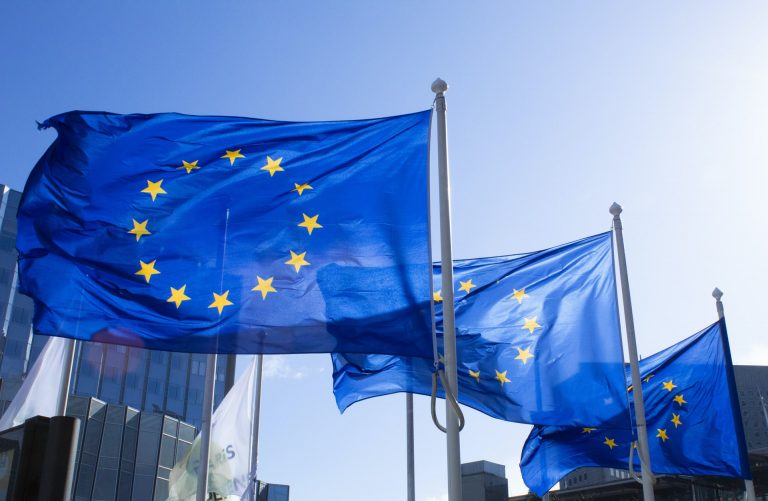 The US Centers for Disease Control and Prevention (CDC) has moved three European countries up to its list of “very high” risk travel destinations amid a surge in cases across Europe.

The destinations affected were the Czech Republic, Hungary, and Iceland as well as Guernsey, an island in the English Channel.

The World Health Organization has described the recent uptick in cases as “of grave concern.” Czech Republic, for instance, is reporting record numbers of new daily infections.

In the last 24 hours, there have been 22,479 new cases, with 661 people in intensive care units, according to data released today.

This is up 54 percent from a week earlier, beating the previous high of 17,778 infections set in January.

The Czech Republic has a low vaccination rate (57.6 percent) if compared to the EU average (64.9 percent).

Hungary is not well either. As COVID cases spiral out of control, Hungarian medical officials have warned citizens of a “sad Christmas.”

“We must slow down the increase in the number of patients, the flooding of hospitals [with COVID-19 patients] or many families will have a very sad Christmas,” they said.

On Tuesday, Hungary recorded 10,265 new COVID-19 infections, the highest daily total since the end of March.

The country’s Medical Chamber has had to cancel mass events and reintroduce mandatory mask-wearing in enclosed settings.

Iceland, for its part, had to tighten restrictions last week due to a surge in cases.

Gatherings are now limited to 50 people. Restaurants can only open until 10 p.m., while swimming pools, ski resorts, and gyms are allowed to open at 75 percent capacity.

Aside from Europe, the CDC moved down the Bahamas to a “Level 3” and Morocco to a “Level 2.”