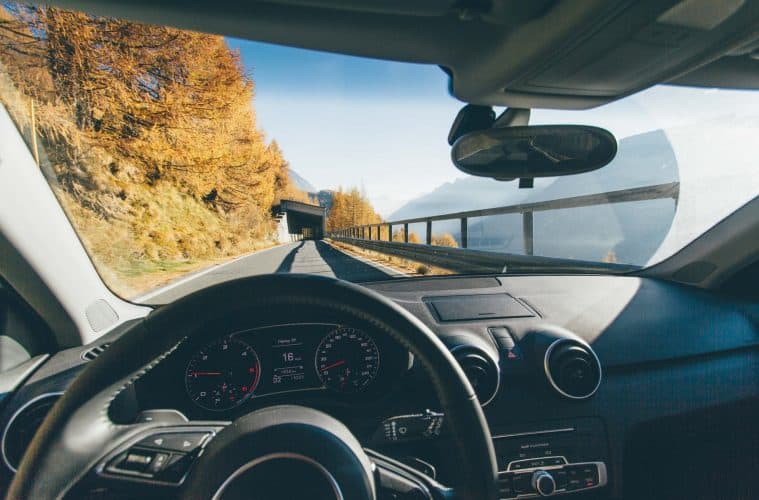 You may not realize it, but every time you get into your car and drive, you’re putting yourself and other drivers at risk. Some people don’t realize the number of risks they’re taking when they drive. For some reason, people feel like they’re invincible and that the traffic laws and safety regulations don’t apply to them.

According to the National Highway Traffic Safety Administration, a total of 37,133 people died in motor vehicle accidents in 2017. A large percentage of those deaths were due to distracted driving… 8.5 percent, to be exact. Those numbers are devastating, but there’s no denying the fact that we’ve become dependent upon our vehicles to the point that we couldn’t function in our daily lives without them. We need them as a means to get to our income… that’s just part of living life in a day of modern technology.

The factors that cause these accidents vary from state to state, but residents in rural states tend to have accidents due to longer commutes and driving distances, and even wildlife in some cases. Residents in the urban areas also have those same factors, but there are more people in these areas that walk, ride bikes, or use public transportation.

Whether you’re in Texas or Rhode Island, you might have it in your mind, and know that you’re a safe driver, but that doesn’t mean that the people around you are safe drivers. That reason alone is a good reason to adhere to the rules of the road. So put on your seatbelt, we’re going to take a look at some of the states where you’re more likely to have a car accident.

They say everything is bigger in Texas, and if you’ve ever been to Texas, you’ll know why! Everything from the bigger portion sizes, the massive pickup trucks, and the thousands of miles of rugged terrain, Texas personifies any, and everything big!

With Texas being known for so many great things, it also has some aspects to it that are not so great. The Texas Department of Transportation reported that in 2017, there were 14,299 serious injury car accidents and out of the 14,299 accidents, 17,546 people had serious injuries.

Kansas is an unspoiled part of American beauty. It is in this wonderful state where “home, home on the range” is the state’s official song, and rightfully so with its rugged cowboy appeal. With this state being so full of beauty and rich American history, it’s almost hard to believe that it is also one of the states where you’re likely to get into a car accident.

According to the Kansas Department of Transportation, 31 people died in the first three weeks of 2018 statewide. That was an overall annual increase from 2017. With the severe weather conditions that hit Kansas in the winter months, speeding is one of the leading causes of accidents during that time of year.

This is not to rain on your parade, but it’s better to be informed than to turn a blind eye on facts when they’re being presented to you. Knowing these alarming statistics, it’s important that you find a dedicated legal team that will work extensively to ensure you get the medical care and compensation you need for your pain and suffering, in the event of a car accident.

What’s there to say about California that hasn’t already been said? The gorgeous coastlines, culture and entertainment, and we can’t forget about the iconic theme parks… all those qualities, plus many more, are all reasons why people live there, and why people keep coming back to visit!

With all the attractions and entertainment that California has to offer, it has become a metropolis for tourists, and you know what that means… accidents. Places like California, that have different people from different places, with different driving styles, can be a combination for trouble.

Every year at least 32,000 people die in car accidents and the state of California accounts for a large portion of it. Although these figures can be quite a hard pill to swallow, the harder part is that a lot of these accidents are preventable. Distracted driving is a serious matter, but unfortunately, it is a problem that doesn’t seem to be going away.

When you visit Chicago, you gain a deep appreciation of the “urban-natural” beauty. You immediately experience the majestic skyscrapers, miles upon miles of lakefront, and not to mention the entertainment and food scene! Chicago is a location where one can have experiences unlike any other… including car accidents.

It was reported by The Illinois Department of Transportation that 1,080 people were killed in 2017, which was actually two people more than in 2016, and those numbers are even including pedestrian accidents. The closeness in numbers is astounding. To do furthermore comparisons, in 2014 and 2015, there were 924 and 998 traffic-related deaths. That just goes to show, as much as you don’t want to admit it, states high in tourist attractions have higher car accident rates.

Although New York is known for being a concrete jungle, as well as “the city that never sleeps,” it still has a nice mixture of city life with adventures from Times Square, and tranquility from hiking in the Adirondack Mountains. New York also has high car accident rate.

The fact that car accidents are the leading cause of New York injury-related deaths can sound a little strange to some people. Why? Well, if you’ve ever been to New York, then you know that a lot of people there walk or take public transportation (subways).  Seriously, there are so many people there that walk, that the sidewalks can be considered as New York’s roadways!

As strange as it may sound, it’s true. The New York Department of Health reported for an annual average, there were 1,098 deaths. If you thought that was crazy, you won’t believe how many emergency room visits reported. There were 136,913 emergency room visits, all within the span of 2012-2014! Imagine the numbers now.

If you look at the Arizona Department of Transportation, you’ll see that for 2017, for every 8 hours and 46 minutes, one person was killed. Those statistics are very alarming. It’s like imagining someone disappearing off the earth every time they get off of work. Another statistics stated that one person was injured every 9 minutes and 29 seconds.

What You Can Do

Now, just because these particular states present a higher risk of car accidents than other states, that doesn’t mean you shouldn’t live there or visit there. You just have to be a safe driver, and be aware that people around you may not be as safe of a driver as you are, so you not only have to watch out for yourself, but you have to watch out for them too!

If you have your license and drive regularly, then you know the rules of the road, but sometimes we need a little reminder of a few things. 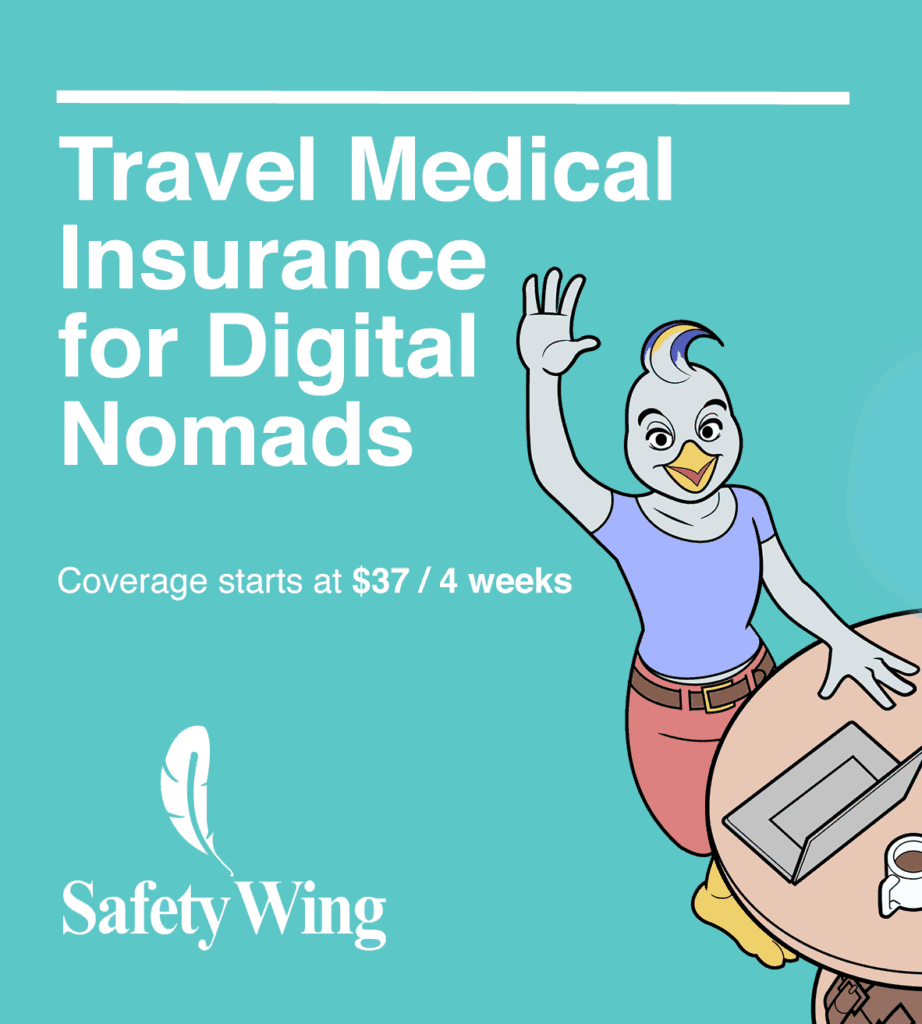