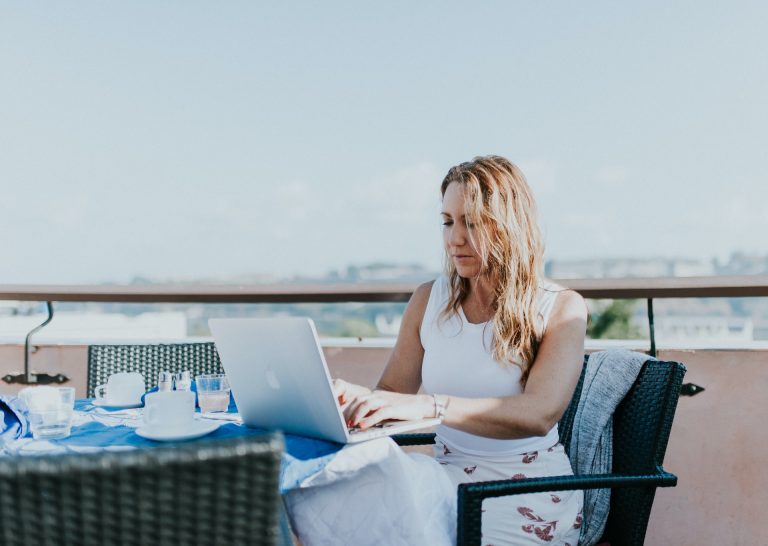 A vast majority of American workers prefer to apply for jobs that offer remote working or hybrid options, according to a new survey by GoodHire.

The survey comes as many U.S. companies have been forced to delay their office reopening plans due to the COVID-19 delta variant.

GoodHire, an employment background check firm, surveyed over 3,000 U.S. workers and found that 85% say they look for jobs that offer remote flexibility. It also found that remote work options are now the top consideration for American job seekers, with 70% of survey participants saying they would give up better health and vacation benefits to work from home.

The survey found that 61% of U.S. employees would take a pay cut to work remotely. In fact, some workers said they would accept up to a 50% salary cut to keep working from home.

Other key findings from the survey include:

Once considered a posh perk reserved for upper-echelon employees, remote work is now a common, and increasingly expected, part of the American workplace.

These policies are becoming even more important because of the surging delta variant, which has forced 66% of U.S. businesses and organizations to delay office reopenings, according to an August poll of over 230 executive leaders by Gartner, Inc.

Google has moved its return to the office from mid-October to January 2022. Apple, Amazon, Ford and Starbucks have also pushed their office reopenings to early next year.

Microsoft, which was set to reopen its offices on Oct. 4, has indefinitely scrapped its return-to-work plans. 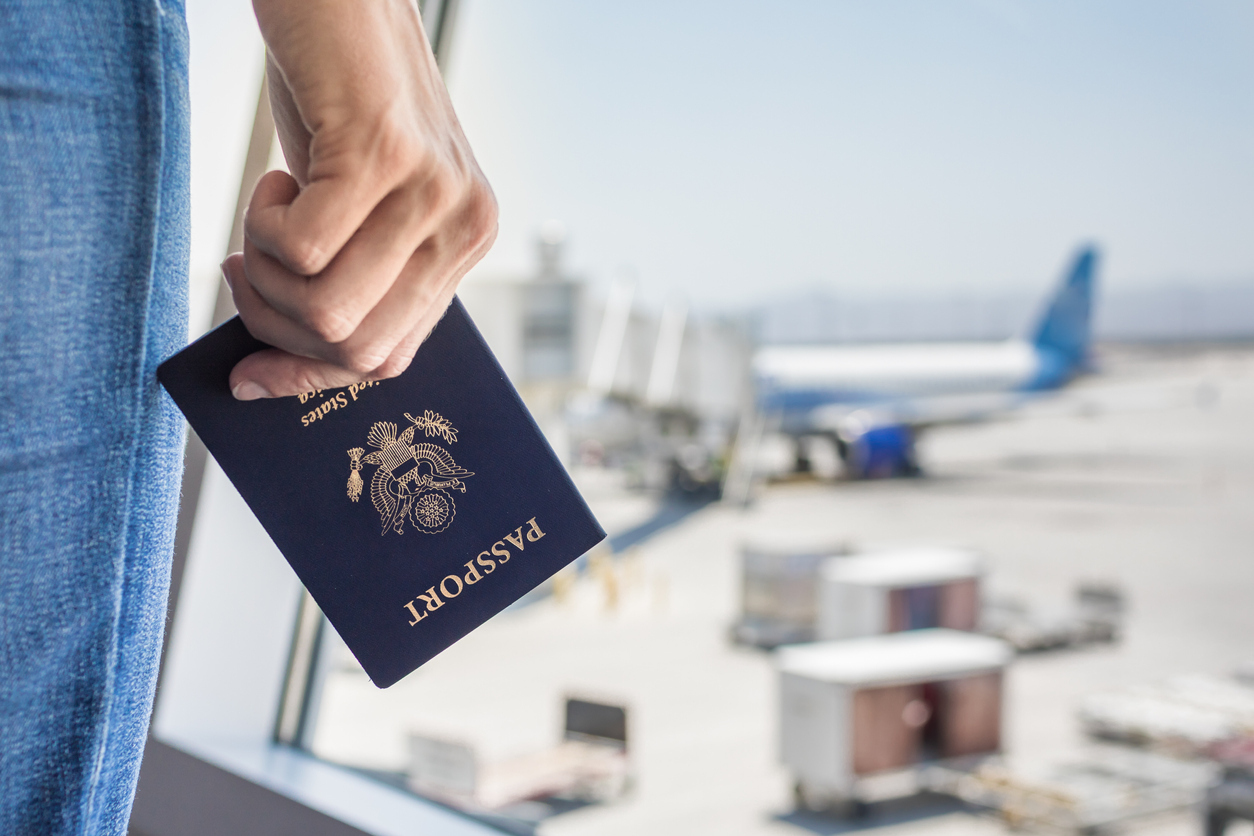 Americans Won’t Be Able To Travel To Australia Until 2022, Despite Reopening 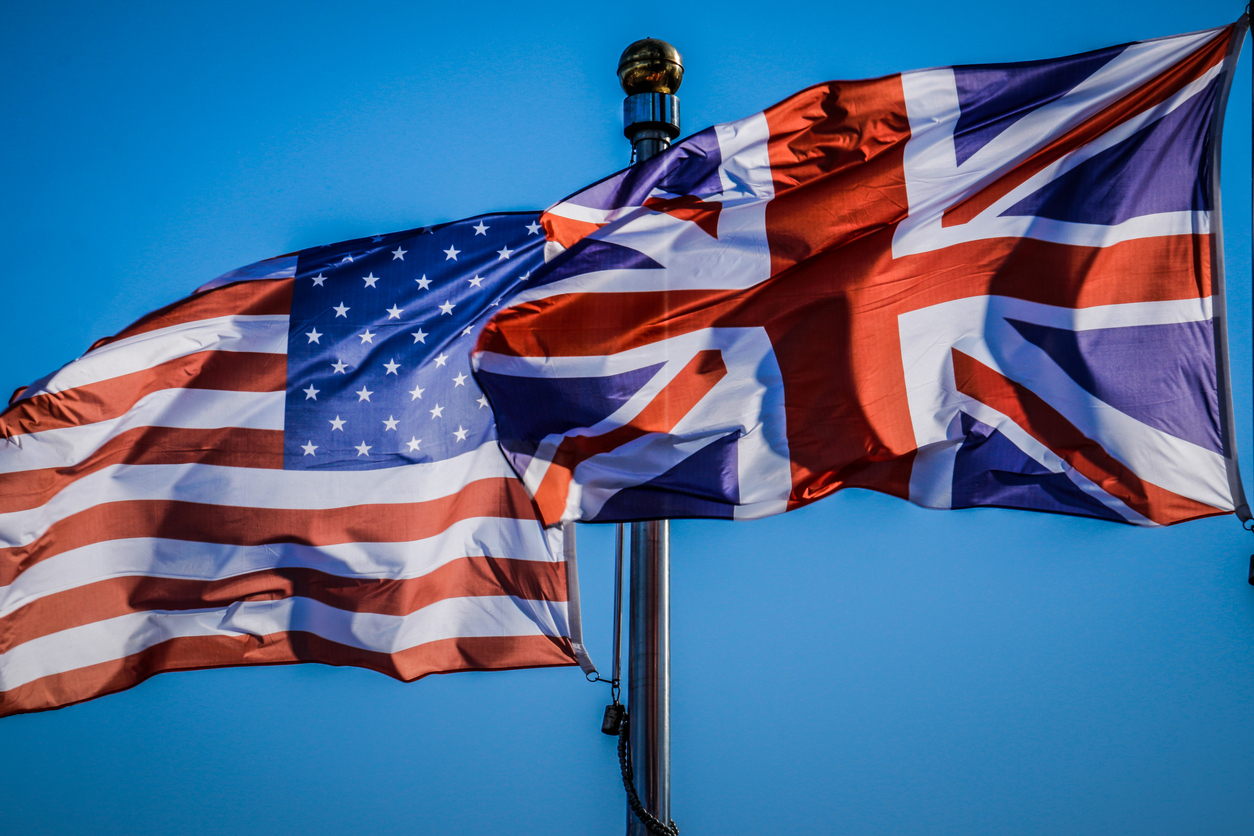 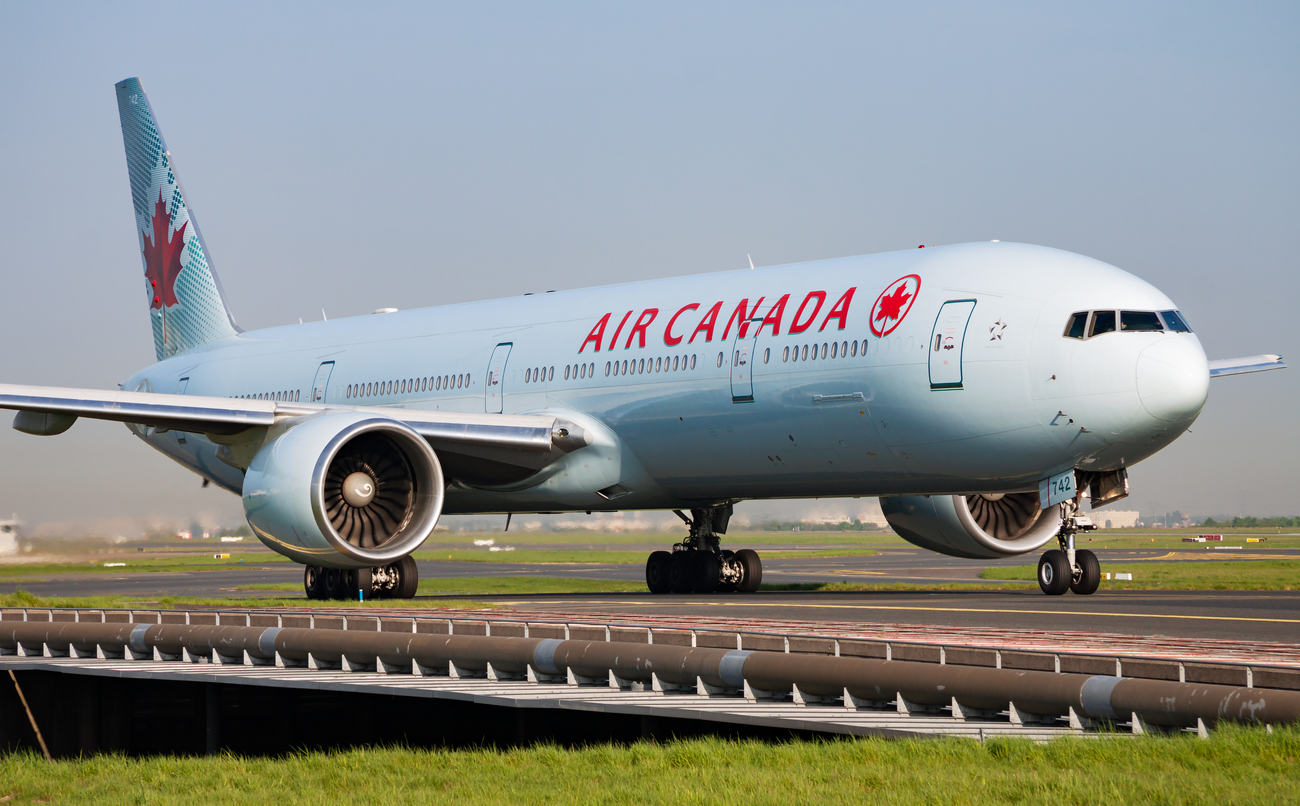 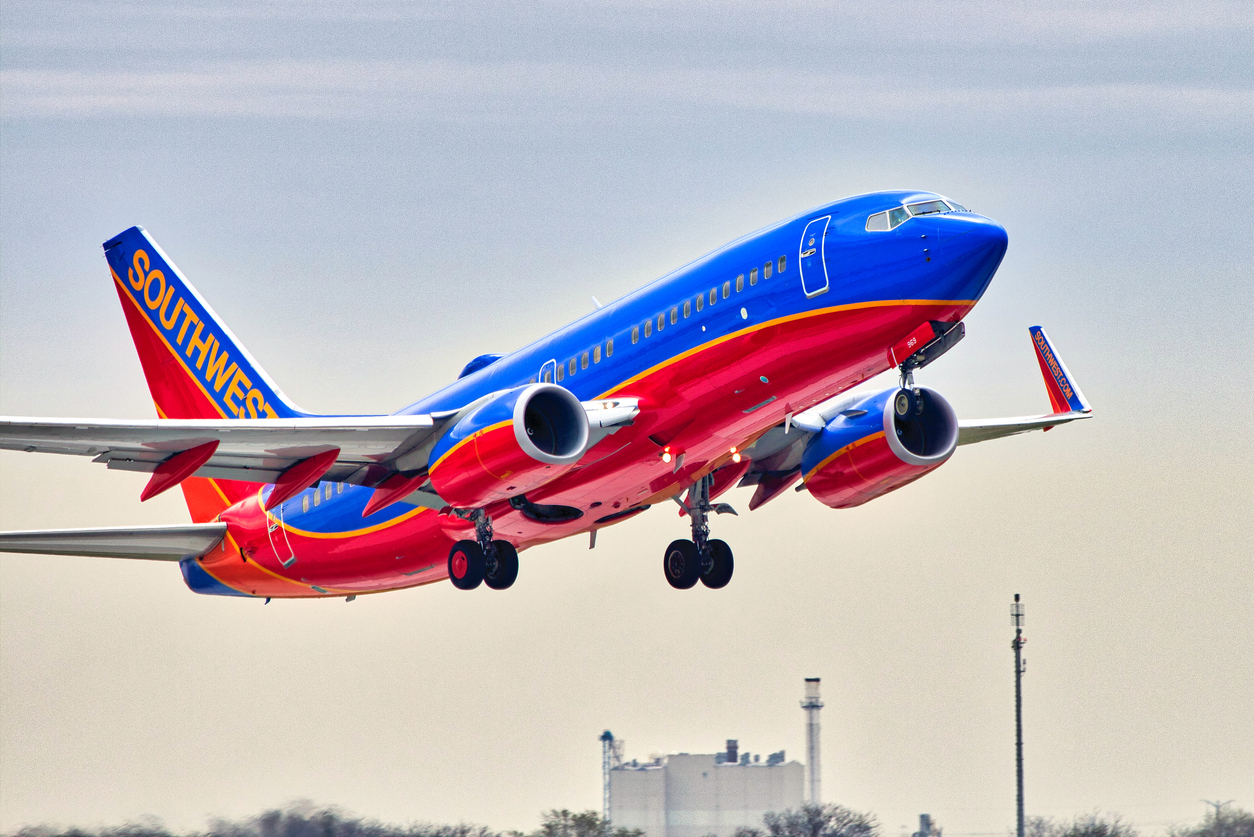 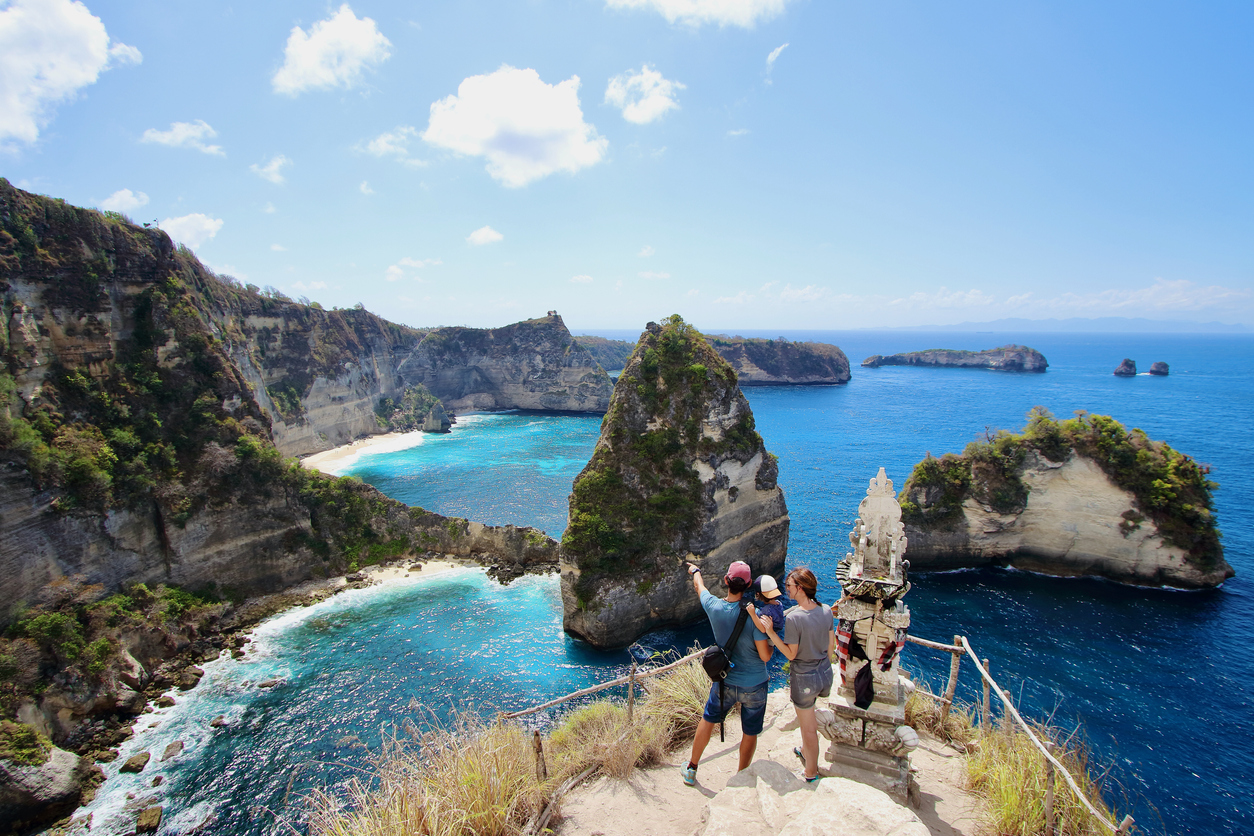 Bali To Start Official Reopening for Tourism on October 14 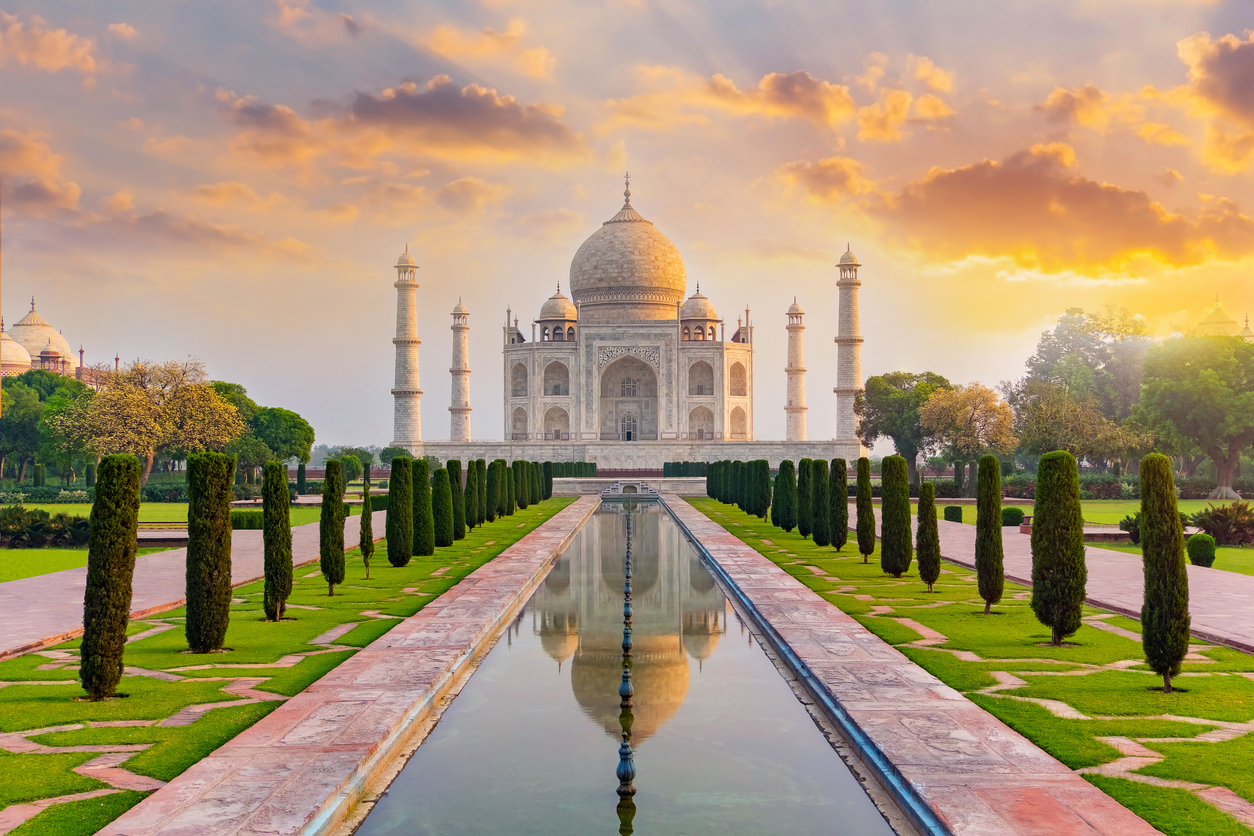 India Could Reopen For International Tourism On October 15 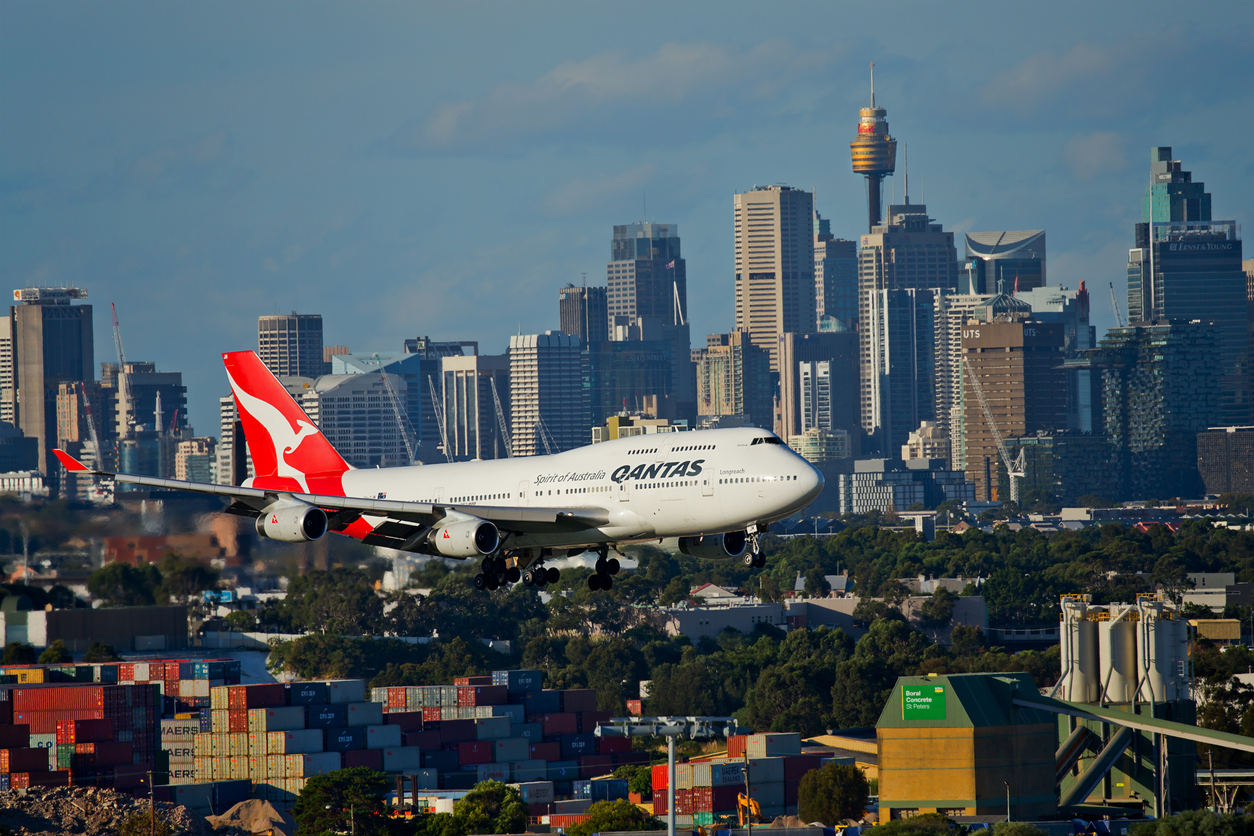 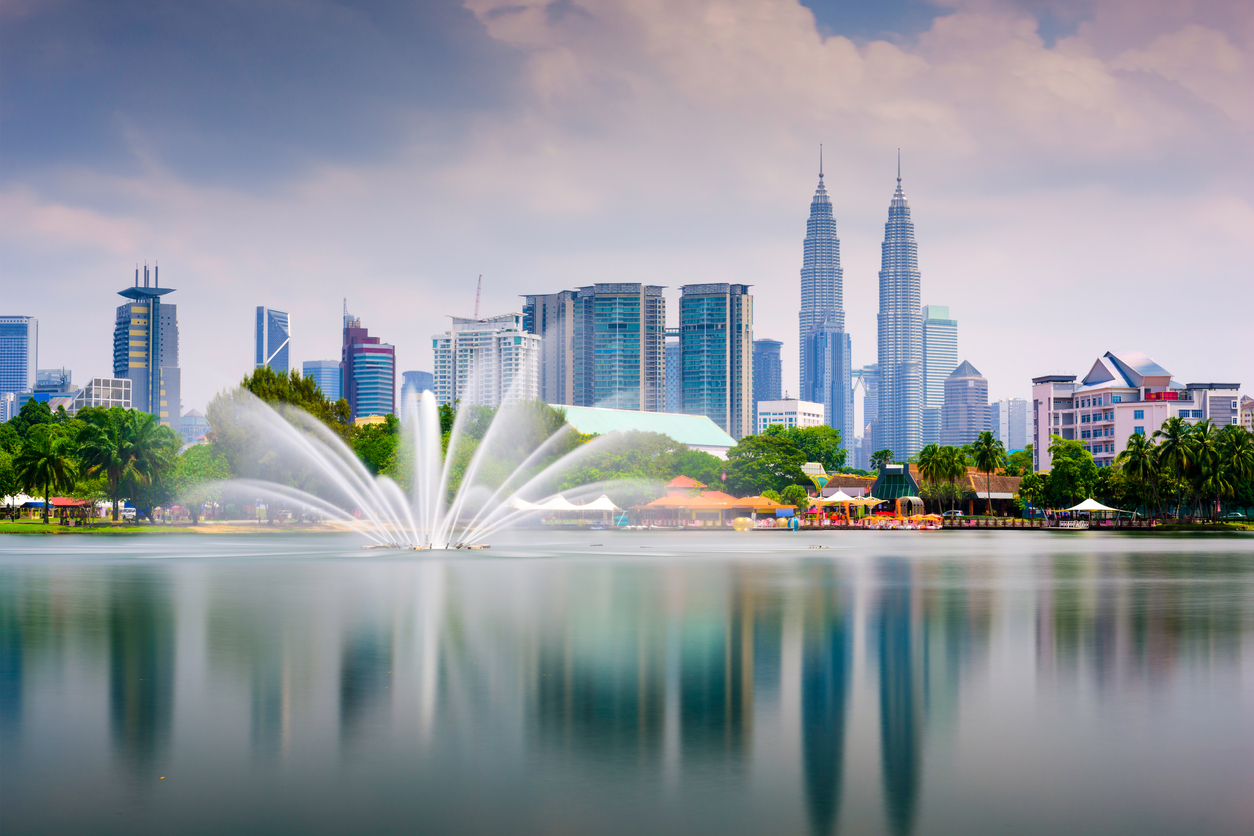 Malaysia Plans To Reopen for International Tourism on December 1