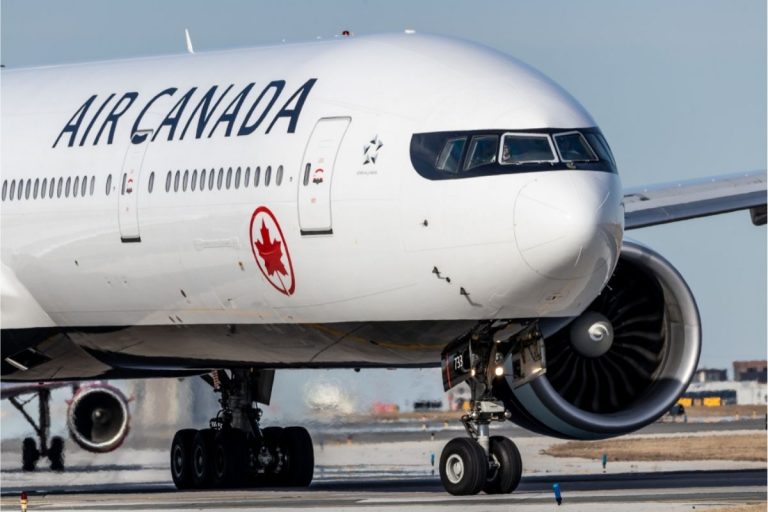 Air Canada aims to significantly increase its capacity in 2022 compared to 2021, announced the carrier Wednesday.

According to the airline’s forecast for this year, capacity, as measured by available seat miles, will increase by about 150 percent compared to last year.

Looking further ahead, Air Canada estimates that capacity in 2024 will be about 95 percent of what it was in 2019.

The carrier is confident that it will see a steady upswing in the coming months as the pandemic subsides globally and more than 24 countries worldwide have already lifted all entry restrictions.

“With the pandemic receding and travel returning, Air Canada has put in place a strategy to return to profitability and increase long-term shareholder value.” said chief executive Michael Rousseau.

However, not all prospects for the industry are positive. The increased cost of oil as a result of the Russia-Ukraine conflict has clouded the upcoming summer holiday season.

The airline expects its adjusted cost per available seat (CASM) to increase by 13 to 15 percent, compared to 2019.

On a separate report, Air Canada and Mexican carrier Aeromar inked an agreement on Tuesday to jointly serve flights through Mexico.

Tourists will now be able to connect through Air Canada to 11 more cities in Mexico, and Cuba’s capital, Havana.

This summer, the alliance would help Canada’s flag carrier restore flying capacity to near pre-pandemic levels. The goal is to operate more than 100 flights to Mexico by winter.

“This agreement will advance our strategy to strengthen our major Canadian hubs with connecting traffic,” Air Canada executive Mark Galardo said in the statement.