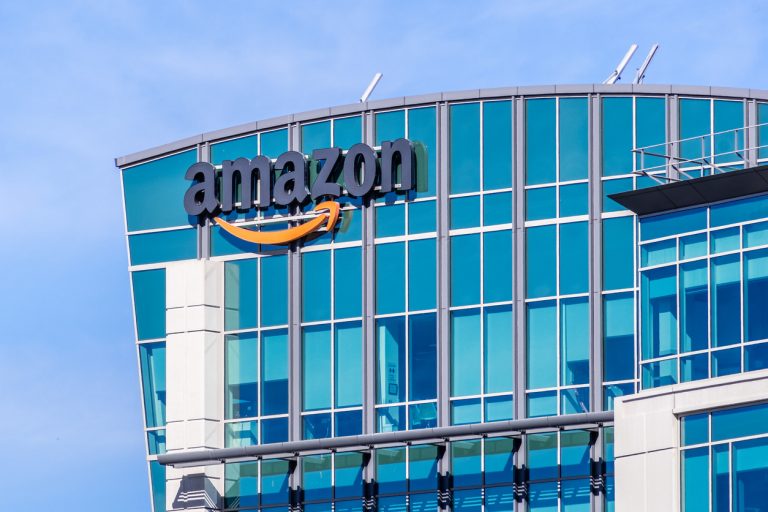 Amazon has scrapped plans for most corporate employees to return to offices in January and will instead let company managers decide if and when workers will come back to their desks.

In a blog post on Oct. 11, Amazon CEO Andy Jassy said the online retail giant is “intentionally not prescribing how many days or which days” employees will need to work in the office, leaving those determinations to the company’s executives, senior leaders and teams.

He said decisions regarding employee work locations will be based on what is “most effective for our customers.”

The surging COVID-19 delta variant has forced many U.S. companies to adjust their return-to-work plans over the past few months.

Earlier this year, Amazon said it wanted corporate employees to return to offices in September. However, in August, the company pushed the timeline back to January.

Apple, Google and Wells Fargo have also delayed office reopenings until early 2022, and Microsoft has announced its employees will continue to work from home indefinitely.

According to Kastle Systems, an office building security firm, only 36% of employees in 10 major U.S. cities were working in offices during the first week of October.

While that figure represents a new high for the pandemic, it is far below expectations. In the spring, rising vaccination rates led many employers to predict the majority of their employees would return to offices this fall.

More than 60,000 employees work at Amazon’s headquarters campus in Seattle and its office complex in nearby Bellevue, Washington.

The company also has corporate offices in Boston, the Los Angeles area, New York City and the San Fransisco Bay area. It is currently building a new campus near Arlington, Virginia, which will function as its East Coast headquarters.