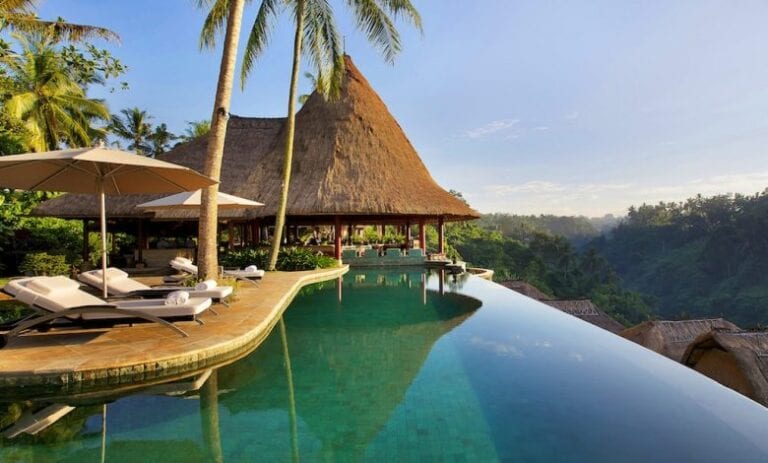 A Bali-based tourism organization is urging Indonesia’s government to lift its ban on international travelers and provide financial loans for hotels in order to help the tourism industry survive the COVID-19 pandemic.

The country’s borders are closed to most foreign visitors until at least Feb. 22 to prevent the spread of the coronavirus.

Pande Adit, head of the Gianyar chapter of the Indonesian Hotel and Restaurant Association, said that Indonesia could reopen its borders by adopting a PCR testing program for arrivals and offering free quarantine to all international visitors. He noted that the United Arab Emirates had successfully reopened its borders, and boosted its economy, by enacting a similar program.

“We can learn from what the UAE has done,” Adit said. “They already opened their borders to travelers while providing PCR testing upon arrival to ensure that they are free from COVID-19.”

Adit said the pandemic has hit Bali hotels hard, leaving many accommodation owners unable to pay maintenance, utility and staff costs. Some properties have been forced to sell their assets in order to stay in business.

To help struggling hotel owners survive, Adit urged the government to offer soft loans with a two-year payback period. He explained that extended payment windows would allow owners to “create some economic activity” from international visitors before they have to repay the loan.

According to Indonesian media outlets, dozens of Bali hotels entered February facing imminent closure. At least 60 properties are currently up for sale, and the Swiss-Belhotel Segara at Nusa Dua was recently placed under the control of administrators by the Supreme Court of Indonesia.

Before the pandemic, Bali boasted approximately 146,000 hotel rooms, but occupancy rates have reportedly been in the single-digit range for properties that remain in business.

“At this time, a hotel with 200 rooms may have nine or 10 rooms occupied,” said IGN Rai Suryawijaya, chairman of the Badung chapter of the IHRA. “This is very low. This level of occupancy is not enough to cover the operating costs of the hotel.”

In more positive news, the Indonesian government just announced that workers from the tourism industry will soon be able to receive COVID-19 vaccinations.

Beginning Feb. 17, the country will begin vaccinating 16.9 million tourism, retail, hospitality and transportation workers as part of the second phase of its mass vaccination program. It will also offer vaccinations to around 21.6 million elderly citizens.

The first phase of the program only targeted medical personnel.

The new phase of the initiative will focus on provinces in Bali and Java, which have been home to approximately 70% of the country’s coronavirus cases.

Indonesia has reported around 1.2 million COVID-19 cases since the pandemic began.