Bali Reduces Quarantine Days As The Island Reopens For Tourism on Oct. 14 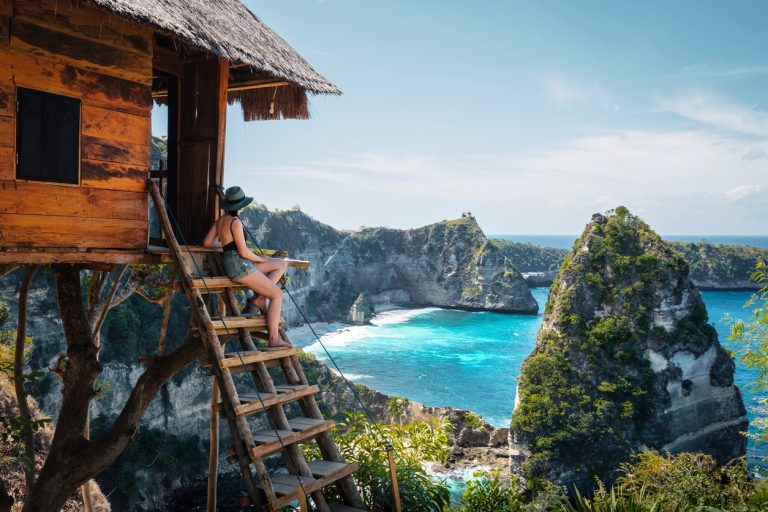 Bali has cut its eight-day quarantine for foreign visitors to a less burdensome period of only five days, the Coordinating Minister for Maritime and Investment Affairs confirmed Monday.

“If the results of PCR tests on the fourth day are negative, they are allowed to leave quarantine on the fifth day,” said the minister at a virtual press conference.

Last week, Indonesia announced the reopening of its resort island Bali on Oct. 14 to an exclusive group of 5 countries, including Japan, UAE, UK, China, and New Zealand.

Surprisingly, The States News Agency Antara and other local media recently reported that the same minister, who also serves as the National COVID-19 Coordinator stated that 18 countries total will be permitted to operate flights to Indonesia.

The whole list was not made public because the Ministry of the Interior plans to soon release it via memorandum.

The reality is that Indonesia is keen to welcome foreign visitors back after nearly two years of tough entrance regulations that contributed to a tourism collapse, a crucial sector that lost USD 9.5 billion in 2020.

With this reopening, Bali was expecting to receive around 300,000 visitors over the next months. However, thousands of travelers canceled their trips last minute due to the 8-day quarantine policy.

According to the Bali Hotel and Restaurant Association (PHRI), the 8-day isolation requirement puts this volume of prospective tourists in jeopardy.

But, after multiple sectors voiced their discomfort with the length of policy Indonesia took action to make it more tourist-friendly.

“After discussing this entry requirement policy, we have agreed to reduce the quarantine time for international travelers into only 5 days,” Bali’s Deputy Governor announced Monday.

The decision was mostly based on the fact that competitors such as Turkey, Dubai, and the United Arab Emirates are open without such a requirement.

When asked if Bali would further ease the new 5-day mandatory quarantine, the deputy said that after a thorough evaluation it will remain as such.

“During our meeting, everyone agreed that it’s still not possible to completely revoke the quarantine policy for Bali visitors.” He concluded.