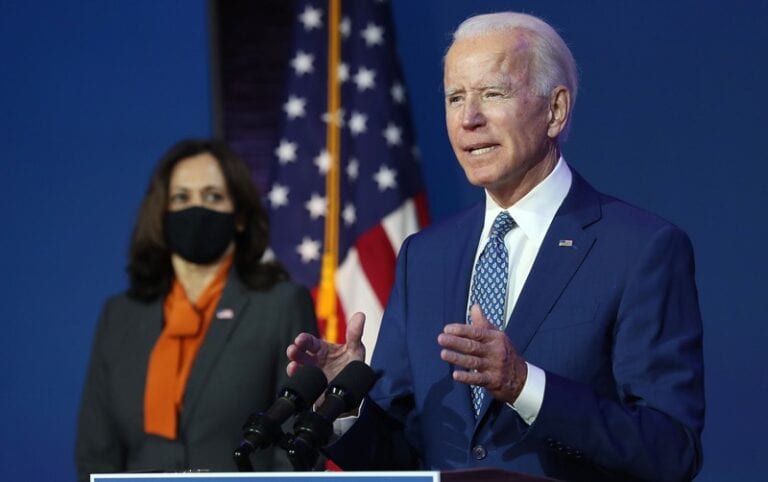 The Biden administration is reported to be looking at relaxing international travel restrictions in May.

That is because “there is going to be a sea change in mid-May, when vaccines are more widely available to everyone,” according to an unnamed senior administration official. Currently, 12% of Americans are fully vaccinated, and 23% have received at least one shot of a COVID-19 vaccine.

These changes would partially apply to the two countries that the United States shares land borders with, Canada and Mexico. A related ban is currently in place and will remain so through at least April 21. It had been recently renewed another month.

To the north, Canada is hesitant to reopen its border with the U.S. as officials there want to ensure that a significant percentage of their citizens have been vaccinated before that occurs.

However, Prime Minister Justin Trudeau and President Joe Biden did state in late February that any agreement that they come to would be “based on science and public health criteria.”

Meanwhile, the U.S. appears willing to ease restrictions to the south as well. The county is also continuing to pressure Mexico to do more to slow the flow of migration from there into the U.S. A greater focus on testing and mask wearing in Mexico is something that American officials would like to see as well.

Also being considered is allowing greater travel numbers from Europe and Brazil. In fact, officials within the Biden administration are revisiting and reanalyzing the data related to this on a weekly basis.

In all of these cases, the Biden administration is looking to balance reopening the U.S. with limiting the spread of the more highly contagious COVID-19 variants that have been detected in a number of locations around the world.

As a result of that and the everchanging nature of this virus, it is possible that May might not ultimately be when the easing of these restrictions occurs.

The White House has not issued any official statements in relation to these proposals.

Currently, everybody 2 years of age or older flying to the United States, including U.S. citizens and permanent residents, must present a negative COVID-19 test result when boarding their flight and be prepared to show it after arriving. That test must have been taken within three days of departing for the U.S.

Note, however, that this testing requirement does not apply to those using land-border crossings to enter the U.S.