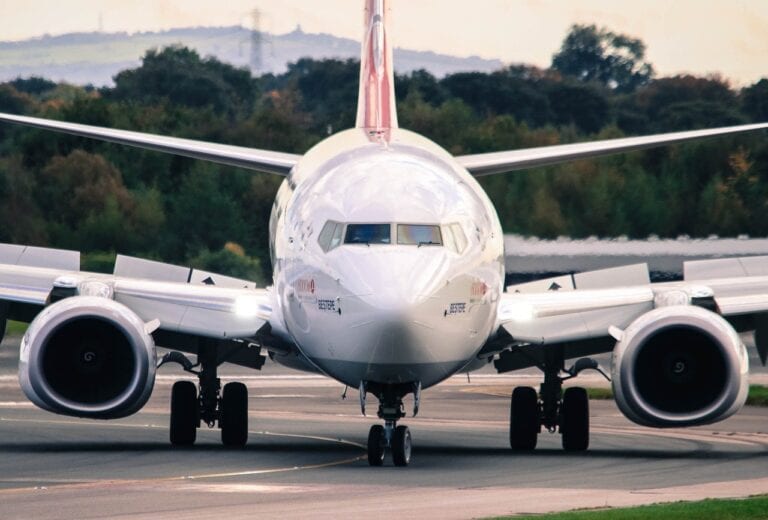 In November 2020, the Federal Aviation Administration announced that the organization has reapproved a cutting-edge aircraft, and since March 2019, many experts have examined the aircraft’s sensors, electronic controls, the design of the plane and the high-quality engines.

The Boeing Company has also indicated that many inspectors have evaluated weather conditions that could affect the performance of the sensors.

Throughout the last year, the Boeing Company developed new software that can help pilots, and the flight control software could examine the angle of the aircraft, the speed of the plane, the turbulence, the aircraft’s altitude and the effects of inclement weather.

The advanced system may substantially improve automation, and the software program can utilize artificial intelligence. Consequently, the system could activate multiple sensors, provide important notifications and examine the performance of the aircraft.

Evaluating Many Types of Sensors

In October 2018, an aircraft crashed in Indonesia, and some experts suggested that the aircraft’s design may have increased the risk of accidents.

In March 2019, another plane unexpectedly crashed in Ethiopia. Subsequently, the Federal Aviation Administration temporarily grounded planes that feature similar designs, and the organization provided guidelines that could help the manufacturer to evaluate the aircraft.

According to several reports, the Boeing Company has hired many specialists who thoroughly evaluated the sensors, which can examine the angle of each aircraft. Since March 2019, the manufacturer has consistently researched new software programs, developed various prototypes, improved the automated systems and created detailed reports.

During September 2020, the Federal Aviation Administration indicated that the Boeing Company can test the upgraded aircraft. The organization reviewed countless simulations, managed many test flights, evaluated the performance of the sensors and examined the experiences of pilots.

Once the organization approved the aircraft, many experts suggested that the decision could substantially increase the number of travelers. Some airlines may also reduce the prices of many tickets because the decision will considerably augment the number of available aircraft.

When experts examined the values of stocks, most specialists indicated that the positive news can significantly increase the overall value of the Boeing Company, and during the next year, the business may attract many investors, improve the company’s reputation and develop cutting-edge designs.

Oman is open for tourists with strict entry requirements