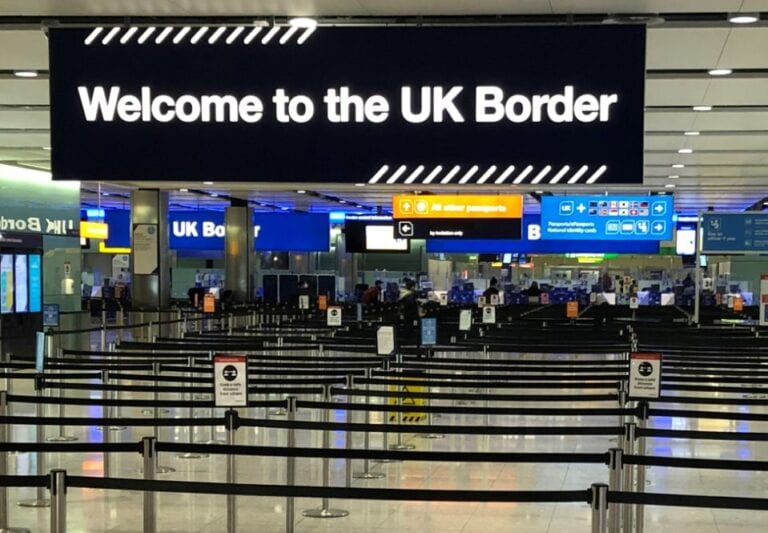 Britons should not book any overseas summer vacation yet due to new, tougher measures, said Nadhim Zahawi, the minister responsible for the vaccination process in the U.K.

There were a lot of holiday bookings following the vaccine rollout. However, Zahawi stated that it was far too early to think about summer, as he was concerned about the high number of people infected with COVID-19.

Moreover, Britain is going through the fifth worst death toll in the world during the Coronavirus crisis.

Since the beginning of the pandemic, the U.K. has reported 3.7 million COVID-19 cases and 100,000 deaths. There are nearly 2 million active cases in the U.K at the moment.

Government officials have been worried about the new, more contagious Coronavirus strains entering the country.

All international travelers must present proof of a negative COVID-19 test conducted no more than 72 hours before departure.

A stricter, 10-day mandatory quarantine at a government-approved hotel was introduced on Monday, January 25. The Prime Minister, Boris Johnson, has approved the quarantine today.

It will affect U.K. nationals and residents returning from high-risk territories, such as South Africa, Portugal, or South American countries.

The incomers will be met at the airport and transported directly to a government-approved accommodation, where they will have to stay for 10 days at their own expense. The establishments are yet to be prepared.

The Secretary of State for the Home Department, Priti Patel, mentioned that there are still a lot of people entering and leaving the country. Although, only non-essential travel is permitted during the current national lockdown.

Boris Johnson also warned passengers about being interrogated over their purpose of travel at the airports. They might not be allowed to leave home without a valid reason.

The new measures should limit the number of passenger flow to the minimum and secure quick progress in the vaccination program in the U.K.

Until December 29, all vaccinations received were the first doses. From then on, the country started to provide the second doses as well.

So far, the U.K. has immunized more than 6.8 million people. That is 13% of the country’s adult population.

The U.K. is, therefore, the leader in the vaccination process in Europe.