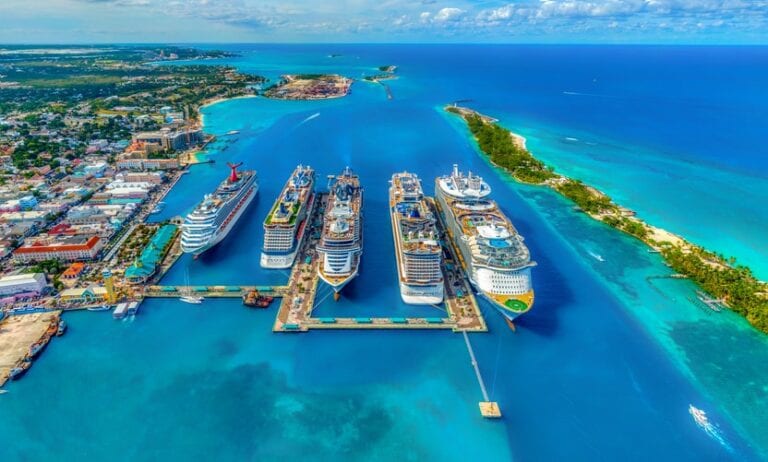 Carnival Cruise Line has reported that it is expecting to have all of its ships sailing by the end of 2021. That is because advanced bookings for the last half of the year are at a similar level as was the case prior to COVID-19 spreading around the world in significant numbers.

Carnival added that these impressive reservation numbers were accomplished with “minimal” marketing efforts and that interest has been shown for cruises that are being scheduled throughout the world, such as those operating in Australia, the Caribbean and Europe as well as cruise-ship itineraries that transit two or more regions.

The belief is that passengers itching to get back out onto the water believe that one or more vaccines will cause the cruise line industry to return to normal later this year and beyond. In response, Carnival is planning to gradually increase its offerings as 2021 progresses.

One option that Carnival is hoping to offer soon, in conjunction with the Centers for Disease Control and Prevention, are test cruises in the United States. However, it is waiting on technical guidance from the CDC before that will be allowed to happen.

Regardless, Carnival has returned some ships to the U.S. in preparation of that expected communication so that no delay will occur once the go-ahead is given.

Although Carnival has been hit hard by the pandemic, its $9.5 billion in cash entering 2021 will, according to CFO David Bernstein, allow it “to sustain (itself) throughout 2021, even in a zero-revenue environment.”

Carnival had lost $1.9 billion in 2020’s fourth quarter. In comparison, the company had reported a net income of $423 million in the fourth quarter the previous year.