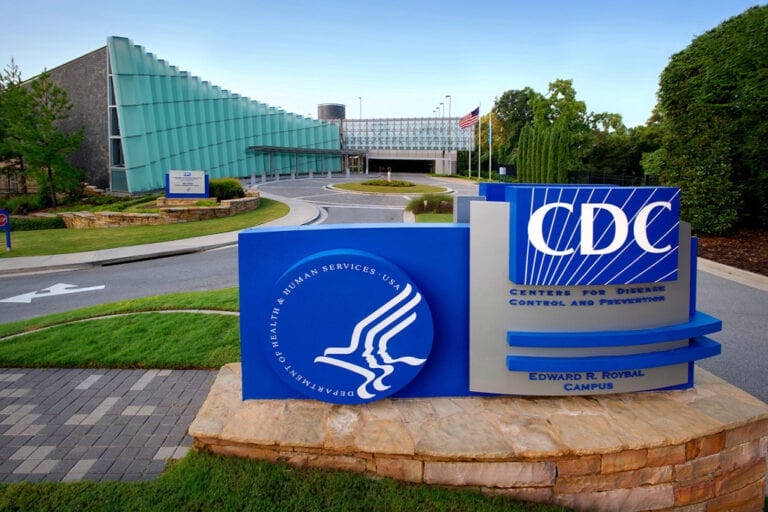 Following a meeting between chief executives of major U.S. carriers such as American Airlines, United Airlines, and Southwest Airlines, and some White House officials, the Centers for Disease Control and Prevention said they will not recommend mandatory testing for domestic air travel as of yet.

After the meeting last week, which also included Jeffrey Zients, the person in charge of tackling the pandemic crisis, a.k.a. “Mr. Fix it” -widely recognized for his abilities to turn around failing government projects- the health institute said that “at this time, CDC is not recommending required point of departure testing for domestic travel.”

But this does not mean the CDC is against COVID-19 testing for air travel. Although it is not clear why the CDC did not join the proposal, they insisted on urging people not to travel whatsoever.

Also, they emphasized that if people must travel they should get tested 1-3 days before traveling and take another test 3-5 days after arrival, and also self-isolate for 7 days even if the results come back negative.

The aim is to reduce the chances of spreading the virus, but all of this is only light-touch advice and not an official epidemiology recommendation.

The reason why CDC is not recommending any type of travel might lie on a number of, at least, 7 extra-contagious new variants that seem to have originated and are spreading across the American soil, posing “the same kind of high-contagious threat”, according to a new study released on Sunday.

According to Jeremy Kamil, a virologist at Louisiana State University Health Sciences Center and a co-author of the new study, it is yet to be confirmed to what extent these new variants are more contagious but because “it appears in a gene that influences how the virus enters human cells” the scientists will remain alert.

For its part, the CDC announced that as part of permanent surveillance of the pandemic and “in particular the continued spread of variants, we will continue to review public health options for containing and mitigating spread of COVID-19 in the travel space.” but so far, nothing concrete.

Regarding the future of domestic air travel regulations is hard to tell if the CDC will update or not their recommendations in the near future.

Airlines have backed all of the international rules enforced by the new administration in the last month but they have also voiced their concerns about the economic downturn that it would suppose to impose testing rules on domestic travel.

“We believe such a mandate would be counterproductive, costly, and have serious unintended consequences,” Gary Kelly, chief executive of Southwest, said in a letter to President Biden last week.