CDC to require PCR tests from all travelers arriving to U.S. from January 26 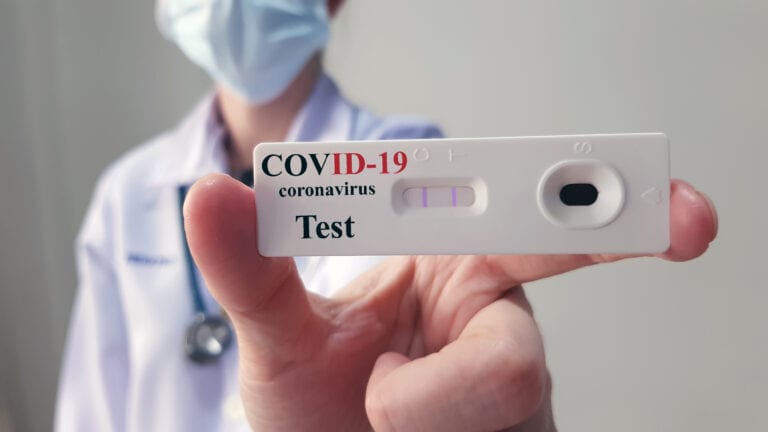 Most travelers flying into the United States, including U.S. citizens and permanent residents, will be required to show a negative COVID-19 test result from Jan. 26.

Also, those who have had COVID-19 in the past and can provide evidence showing that and that they have since recovered will be allowed to enter.

The Centers for Disease Control and Prevention announced this upcoming change on Jan. 12.

It was done in response to the more highly contagious COVID-19 variants that have started appearing throughout the world, including one that was initially detected in the United Kingdom in December.

The reason given for the delay in implementing it was so that travelers and airlines would have time to adjust to the regulations.

The CDC added that this requirement “is a critical layer to slow the introduction and spread of COVID-19,” which is particularly essential since the U.S. is “already in surge status” as more than 22,000 people died last week as a result of being infected by COVID-19 and more than 1.7 million were diagnosed with the disease in that same time frame, both setting records.

Specifically, passengers will need to either have “documentation of recovery” or a negative COVID-19 test result in either paper or electronic form, the latter from a test that was taken within three days of their flight departing for the U.S. Airlines have been instructed to refuse boarding to anyone who does not do this.

The CDC is also recommending that travelers stay home for seven days after arrival in the U.S. and take another test 3-5 days after entering the country.

This decision by the CDC is an expansion on a similar one that had been put into place on Dec. 28 for those traveling from the U.K. to the U.S.

That one was done in response to the U.K. strain of the COVID-19 virus having started to affect so many in that country.

However, at this point, that variant has been confirmed as having spread to 10 U.S. states and is likely undetected in all or nearly all of the rest.

Regardless, the hope is that these restrictions will not only reduce further introductions of the British strain but also keep the South African strain away; it has not been detected in the U.S. Although both of those strains do not appear to result in more severe symptoms, they appear to both be more contagious.