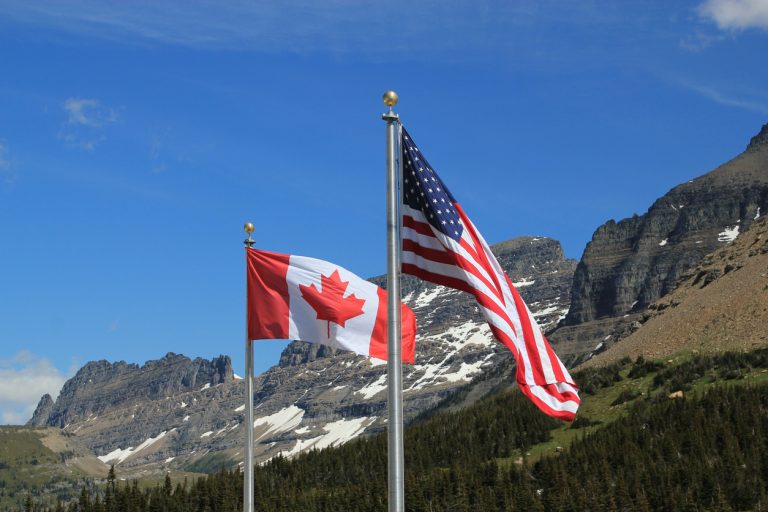 Americans have been warned against visiting Canada due to its high incidence of COVID-19 cases, reads the new travel advisory issued by the CDC and the U.S. State Department on Monday.

Canada joined France, Iceland, Ireland, Italy, the Netherlands, Portugal, South Africa, Spain, Switzerland, and the United Kingdom, as well as Curaçao, which was also added to level 4 on the same date.

A spokeswoman for Canadian Foreign Minister, Melanie Joly, said her country is “aware of the latest CDC advice,” stressing that no long ago Ottawa issued a similar travel warning against the United States.

Despite its high vaccination rate and mandatory mask-wearing, Canada has set a new record for the largest number of people hospitalized with Covid-19 in a single day.

On Friday, officials announced that new daily cases had increased by 65 percent in the previous week, posing a threat to healthcare systems.

In Ontario, Canada’s most populous province, hospital, and intensive care unit admissions have increased dramatically in the last week.

Hospitals in Quebec are running out of beds, and more than 20,000 healthcare employees are sick with the virus.

“We are not only seeing an increase in the number of patients in our hospitals, but we are also seeing that we are losing even more staff every day,” said last week Christian Dubé, the Quebec Health Minister.

On the other side of the border, COVID-19 hospitalizations in the United States hit a new peak on Monday, with over 1.3 million cases, the largest daily total for any country in the world since the pandemic began.

According to Reuters, the number of hospitalized COVID-19 patients in the United States reached an all-time high on the same day, having doubled in three weeks. 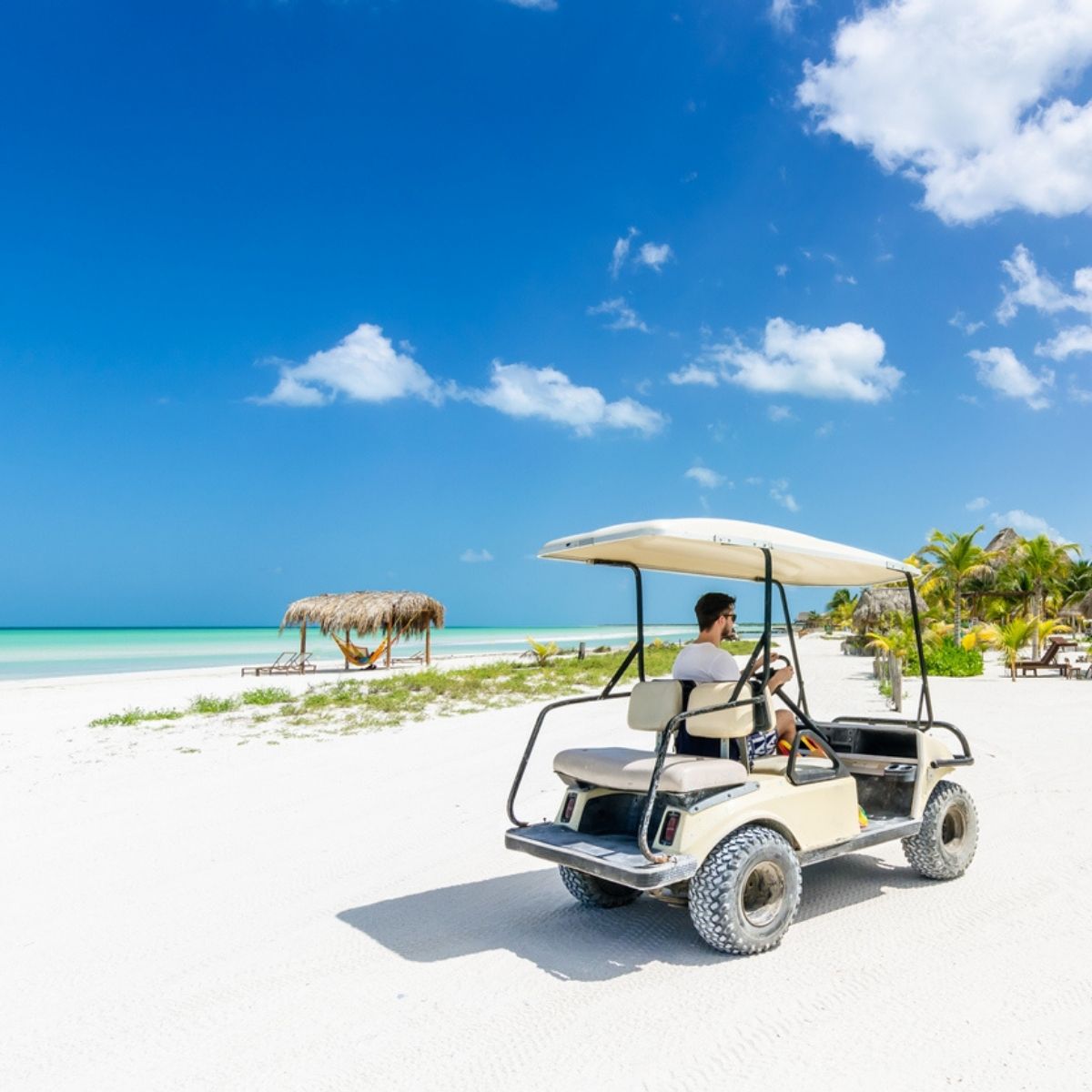