Colombia To Mandate Vaccine Passport For Public Places And Events 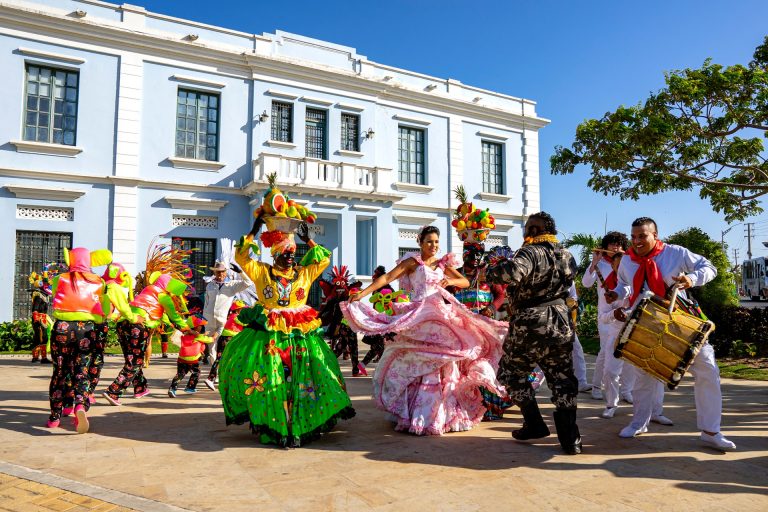 Colombia (South America) is the latest country to make vaccine passports mandatory for locals and tourists to gain entrance to a range of public and private establishments. The measure will take effect on Nov. 16.

Speaking at a press conference from Paris, France, the Colombian President confirmed the news.

“I’ll sign a decree that will require citizens a mandatory “Vaccine Passport” for them to obtain access to stadiums, cultural events, bars, and restaurants starting Nov. 16”

For now, the “vaccine passport” will be needed for public and private establishments including but not limited to:

Being one of the only three countries in the world with zero entry requirements, imposing such a restriction looks rather unreasonable. But here is why.

Colombia boasts of the most impressive Christmas light “installations” in the world.

In 2011, National Geographic magazine named Medellín’s Christmas light display as one of the top 10 in the world, alongside cities such as Hong Kong, Madrid, Brussels, and Vienna.

Cities like Medellin, Bogotá, and Cali exhibit more than 62 miles (100 km) of decorations starting on Dec. 1 and finishing around Jan. 8.

This, together with hundreds of associated events, brings millions of tourists from all over the world each year. In other words, the perfect recipe for a massive virus spread.

And that is exactly what the government is trying to avoid now that, according to the CDC, the country has reached Level 2 Alert for the first time.

“The initiative aims to reduce the risks that the Christmas holidays may bring… “If most people are vaccinated before the holidays, the risk of infection will be significantly reduced,” said the Health Minister.