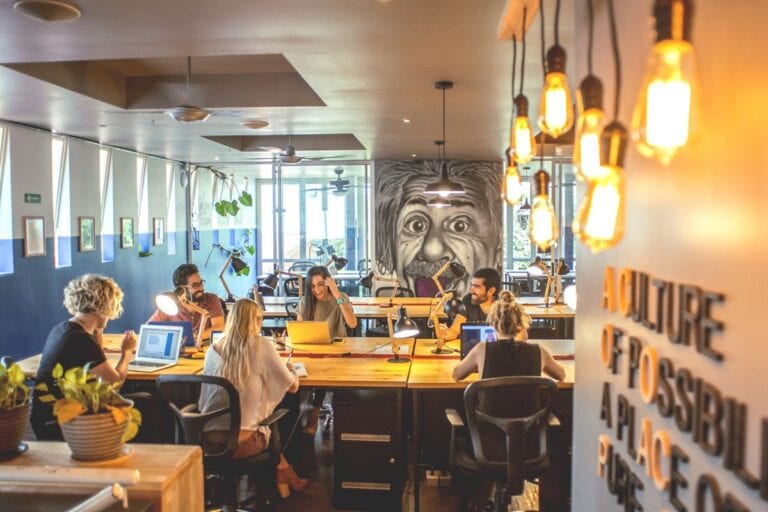 Costa Rica wants to roll out the red carpet for foreign digital nomads who have a bit of cash to burn.

Government legislators recently introduced a bill called the “Law to Attract International Workers and Remote Service Providers,” which would allow digital nomads and their families to live and work in the Central American country for up to 24 months.

Workers will also have to provide private health insurance coverage for themselves and family members for the duration of their stay. They will not be required to pay Costa Rica income tax or make contributions to the country’s social security program.

The visa will be valid for one year, but it can be renewed for an additional 12 months upon request.

The government hopes the visa will encourage remote workers from wealthy North American cities to temporarily ditch urban life in favor of Costa Rica’s breathtaking scenery, relaxed lifestyle and strong IT infrastructure. Sponsors of the bill estimate that each worker will spend at least $24,000 USD in the country every six months of his or her stay.

“[Digital nomads] work from Costa Rica for companies in New York or Toronto,” said Legislative Assembly Deputy Carlos Ricardo Benavides, according to The Costa Rica News. “They receive their income abroad, but they spend it here, renting accommodation and vehicles, consuming in restaurants, shopping in stores and walking.”

The bill, which has been endorsed by Costa Rica’s National Chamber of Tourism, has the support of nearly 20 legislators and is expected to pass.

The COVID-19 crisis has created a surge in digital nomads and remote workers, and several countries are trying to woo them into long-term visits by offering specialized visas and tax incentives.

For example, Greece just announced plans to create a digital nomad visa in the near future, and Croatia and Estonia have already launched visa programs for foreign remote workers.

According to a new report by global talent recruiter Randstad Sourceright, 80% of human capital leaders believe that remote work will be a part of their future employment models, and 64% believe that flexible working options are now a “must-have” for top employers.