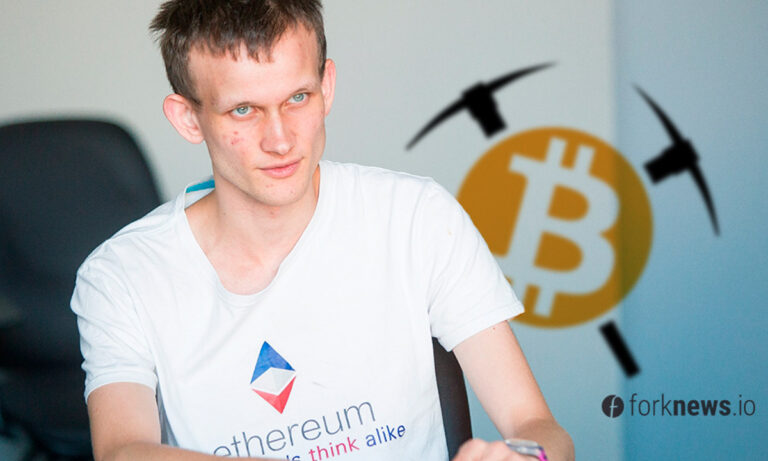 Vitalik Buterin, who co-founded the cryptocurrency Ethereum in 2013, has settled into being a digital nomad who is gradually moving around the world. As a result of his expertise in what it takes to be a digital nomad, his Twitter AMA, which he did on Thursday, included a number of questions related to that aspect of his life. Buterin responded by sharing some of his experiences and personal tips.

Most notably, he shared that he tends to be a “slow nomad” in that although he does tend to continuously move from one place to another, those moves are relatively far apart – i.e. “1-2 months and not 2-4 days.” He is far from the only one embracing this as an increasing number of digital nomads are incorporating some stability in their otherwise geographically unstable world.

Of course, travel and border-crossing restrictions related to the COVID-19 pandemic have played a role as well as many digital nomads have realized that they would rather not cross borders as often as they had been before.

With digital nomads starting to travel more slowly, where they spend that time is of increasing importance, so it is understandable that he was asked what his personal favorite places to be are. He specifically mentioned Singapore, Canada, Mexico and Germany.

His time in Singapore allowed him to be “with my own thoughts for the first time in a decade.” Meanwhile, that country and Canada both offered him an “interesting culture mix and great parks.” As for Mexico, Buterin said that the ease of crossing the border into the country was a significant perk for him and that he also enjoyed Mexico’s food and how friendly the people are there. In Germany, he has appreciated its hacker culture, particularly in its capital city of Berlin.

Buterin has been joined by numerous others over the past year and a half in the digital nomad lifestyle, after so many were forced into remote work and then started fully realizing the numerous benefits that it offers. Some of the most notable include flexibility, both geographical and time-wise, while many companies have appreciated that their remote employees tend to be even more productive.