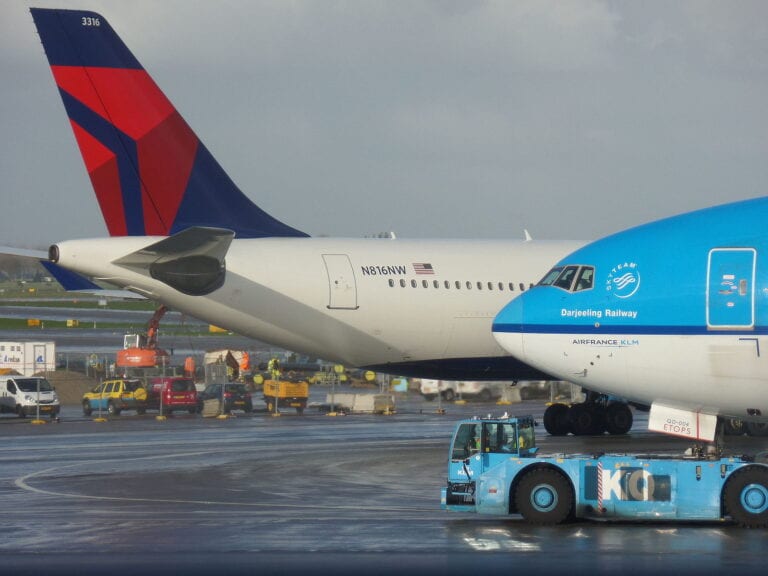 Travelers making the journey from Atlanta to Amsterdam on Delta Air Lines, one of the largest airlines in the United States, and KLM, the Netherlands’ flag carrier, will soon be able to experience quarantine-free stays upon arrival.

This is thanks to an agreement between those airlines and airports and the Dutch government and will commence on Dec. 15.

Those looking to take advantage of these flights, which will initially number four a week with each airline taking two of those, will need to complete a PCR test five days prior to arriving in the Netherlands, a rapid antigen test at Hartsfield-Jackson Atlanta International Airport immediately prior to boarding and another PCR test at Amsterdam Airport Schiphol after arriving, all of which must come back negative.

However, these changes do not alter the Netherlands’ border restrictions. Those who are residents of the United States or other countries similarly restricted may not enter unless their travel is deemed essential or they meet one of the limited exceptions to that rule. With that said, it should be pointed out that some in long-distance relationships are being allowed to travel to the Netherlands.

This is the latest such move for Delta, which had come to an earlier agreement to allow passengers traveling to Rome to not need to take part in Italy’s normally applied 14-day quarantine. Meanwhile, American Airlines, United Airlines and British Airlines have recently launched similar programs on flights operating to London.

Delta’s focus on Covid-related safety has been shown in other ways as well. Also on Dec. 15, it will offer passengers the option to participate in a contact-tracing program in the United States, becoming the first airline to do so.

Meanwhile, on flights, the airline has implemented greater social distancing measures, reduced menu service and a plethora of disinfectant wipes.