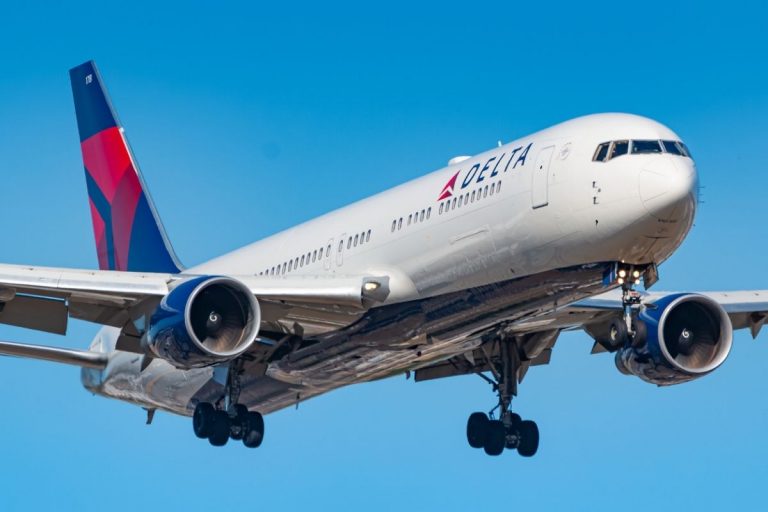 Today, Delta Air Lines announced new and returning European routes and destinations for 2022. In total, the airline will operate up to 27 daily flights to 20 European destinations.

From John F. Kennedy International Airport, some of the daily flights that will resume service include these destinations in Europe: Zurich, Brussels, Edinburgh, Copenhagen and Prague.

The West Coast will also see twice-daily service to Amsterdam and once-daily service to London and Paris from Seattle. Salt Lake City will now see daily flights to respective trans-Atlantic hubs while there will be daily Portland-to-Amsterdam service.

This news was also met with an announcement that the airlines will have an increase in the carrier’s premium cabin seat options. Travelers on nearly every European flight will experience upgraded travel on refreshed Airbus A330 and Boeing 767-300 planes.

Furthermore, the airline also recently debuted plant-based meals on flights which can be enjoyed in flight.