Digital nomad describes moving from U.S. to live on less than $50 a day in Croatia 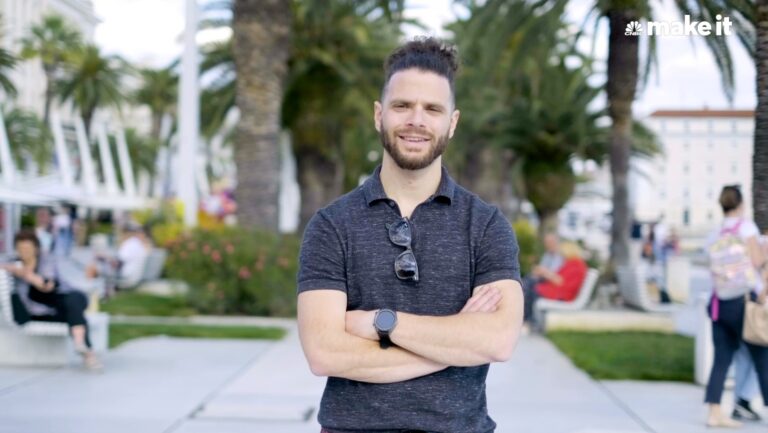 Steve Tsentserensky recently described in a recent CNBC video his experiences as a digital nomad in Croatia and his taking advantage of that country’s digital nomad residence permit in order to do so.

He had been living in Mexico when the COVID-19 pandemic started significantly impacting much of the world in early 2020 and then made his way to his family in the New York-New Jersey area. Although he said that it was nice to spend time with family then, it also made him restless to not have his own place.

That was around when Tsentserensky learned of this digital nomad visa and became determined to make this move happen as soon as possible, which he was able to do about half a year later, during the 2020-21 winter.

He had been partially inspired by the month that he had spent in the Adriatic country in 2019, saying that it had “sort of captivated my imagination.”

Tsentserensky also mentioned in the video that those looking to be approved for this visa need to show proof of at least $33,000 in their bank account or a steady income of at least $2,750, health insurance, a residence in Croatia and a cleared FBI background check.

After arriving, he has experienced much more affordable expenses. For example, his health insurance costs about $65 a month in Croatia, which contrasts significantly with the “north of $400” per month that he was paying in the U.S. In total, he estimates that he lives on $47 a day in Croatia.

One benefit that was not mentioned in this video that should be noted is that those approved for this digital nomad visa do not need to pay any income tax to the Croatian government.

Another consideration to make, which he did point out, is that those approved for this will need to leave Croatia after a year passes and be gone for at least three months. This contrasts with the normal 90 days that American citizens can stay in Croatia before they must leave for at least 90 days.

With this said, Americans looking to live in an Adriatic country for a year should also consider Albania. They can take advantage of this extended stay there by simply showing their passport at the border. No visa or residence permit is necessary.