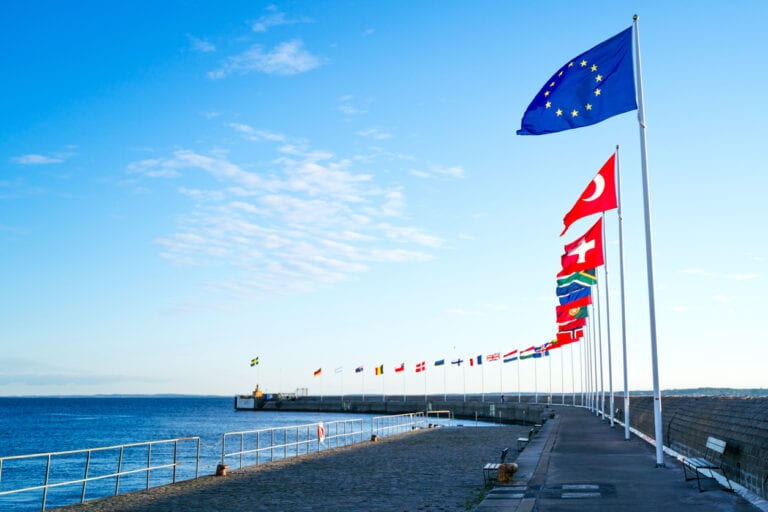 EU citizens might be resuming travel by summer 2021 after EU leaders agreed on introducing vaccine passports by summer in a virtual submit last week.

German chancellor, Angela Merkel, stated that “everyone agreed that we need a digital vaccination certificate” because, “this will make travelling within the EU possible and could pave the way for further travel from third countries into the EU.”

According to Reuters, Merkel also affirmed that the European Commission would take a period of 3 months to set up the technology for such digital documents to work, that’s why many have interpreted it could be ready and running by summer.

But, can EU citizens trust normal traveling to actually happen this year?

Well, they are not alone in their concerns. Governments from multiple countries, business owners and powerful conglomerates such the International Air Transport Association (IATA) are behind all these efforts.

IATA vice-president for Europe, Rafael Schvartzman, reportedly sent a letter to European Council president Charles Michel to be considered in the last submit, where the airline association called for “evidence-based border restrictions” and demanded the implementation of digital solutions such as the IATA Travel Pass.

Schvartzman believes that a combination of vaccine passports and clear information about countries’ regulations may help the airline sector to bounce back from their economic crisis.

“This digital solution can verify the applicable legal framework at departure and arrival jurisdictions… ensuring that the traveler knows all the measures and conditions applicable,” and also avoid “fraudsters from using false vaccine certificates.”

So, how innovative is this digital solution for restarting international travel?

Regardless of the European Council president’s noble ideas about the European Union playing an international key role that helps countries emerge from the COVID.19 crisis, other countries have already put in place similar digital solutions.

Airline executives in the U.S. seeing a dramatic drop in passenger numbers due to the lack of reliable information about international regulations have launched their own home made solutions over the last few months.

For instance, a couple of weeks ago United Airlines launched their “Travel-Ready Center”,  an App that allows passengers not only book their flights but also learn about “the current regulations of their destinations” and even book their COVID-19 tests and upload their results, all in just one digital place.

If they could do it in a few months, the EU certainly can do it too.