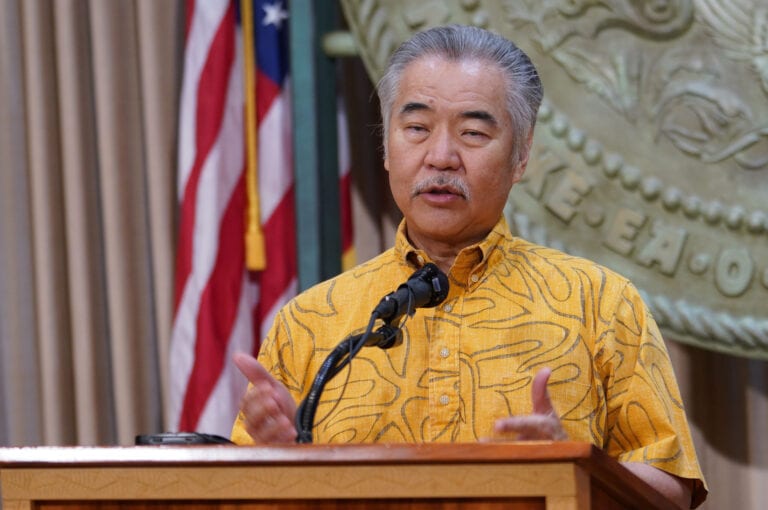 Hawaii Governor David Ige voiced caution while discussing whether vaccinated visitors to his state should be allowed to enter without a recent negative COVID-19 test result or quarantining.

“Until the science (tells) us that those who are vaccinated cannot carry the virus and, I think most important, do not transmit it to other people, I think it would be irresponsible to say that those vaccinated can travel about freely,” Ige said.

The more contagious variant that was initially detected in the United Kingdom has also been discovered in Hawaii; two people on Oahu have been diagnosed with it. A different strain that was first detected in Denmark has been found here as well although Ige does not believe that that one is more contagious or severe.

However, Ige added that those variants are not widespread in Hawaii. With that said, he is concerned and said that if Hawaiian residents and visitors do not do things such as wearing masks and staying away from mass-attended events, it will not be long before the U.K. variant spreads at a fast pace here as well.

Those who want to visit Hawaii, including vaccinated individuals, must either upload a negative COVID-19 test result or show a physical copy in route to the state or participate in a 10-day quarantine. Lt. Gov. Josh Green had proposed easing these restrictions for those who have been vaccinated prior to Ige’s contradictory words on Monday.

Regardless, most tourists visiting Hawaii have not been unduly bothered by these requirements, according to a Hawaii Tourism Authority survey that was conducted from Dec. 21 to Jan. 4.

Nearly 100% of respondents said that they understood what was required of them prior to departing for Hawaii, and 79% had no issues with securing a test result in the time required. Additionally, 99% were aware of related government mandates, and 96% knew of the limited availability of tourism-related amenities.

As for the quality of their trips, 94% felt that it either met or exceeded their expectations while 87% were able to do most or all of the activities that they had planned to.

The tourist numbers have also increased since that survey was taken as 253,881 people visited this state in January, an 8% improvement on the 235,793 who had taken a trip here in December. This is encouraging as tourist destinations throughout the world are struggling to keep visitor rates from falling while concurrently being safe.

Hawaiians are also hoping that these numbers will increase in 2021 as a whole after 2020 had resulted in 74% fewer visitors as compared to the previous year.

Helping attract visitors is the recent reopening of attractions such as the Maui Ocean Center (Jan. 22) and the Polynesian Cultural Center (Jan. 18). 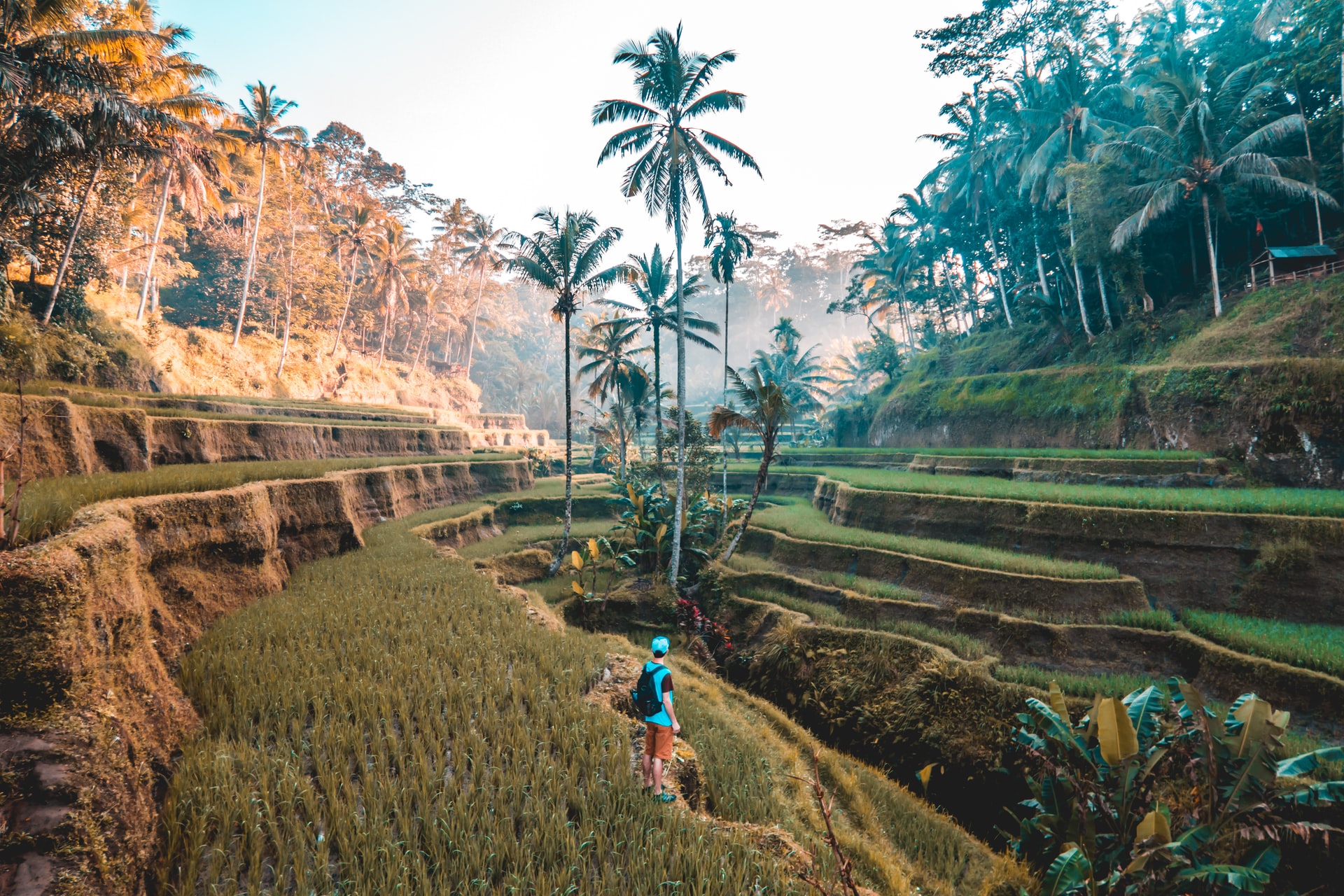 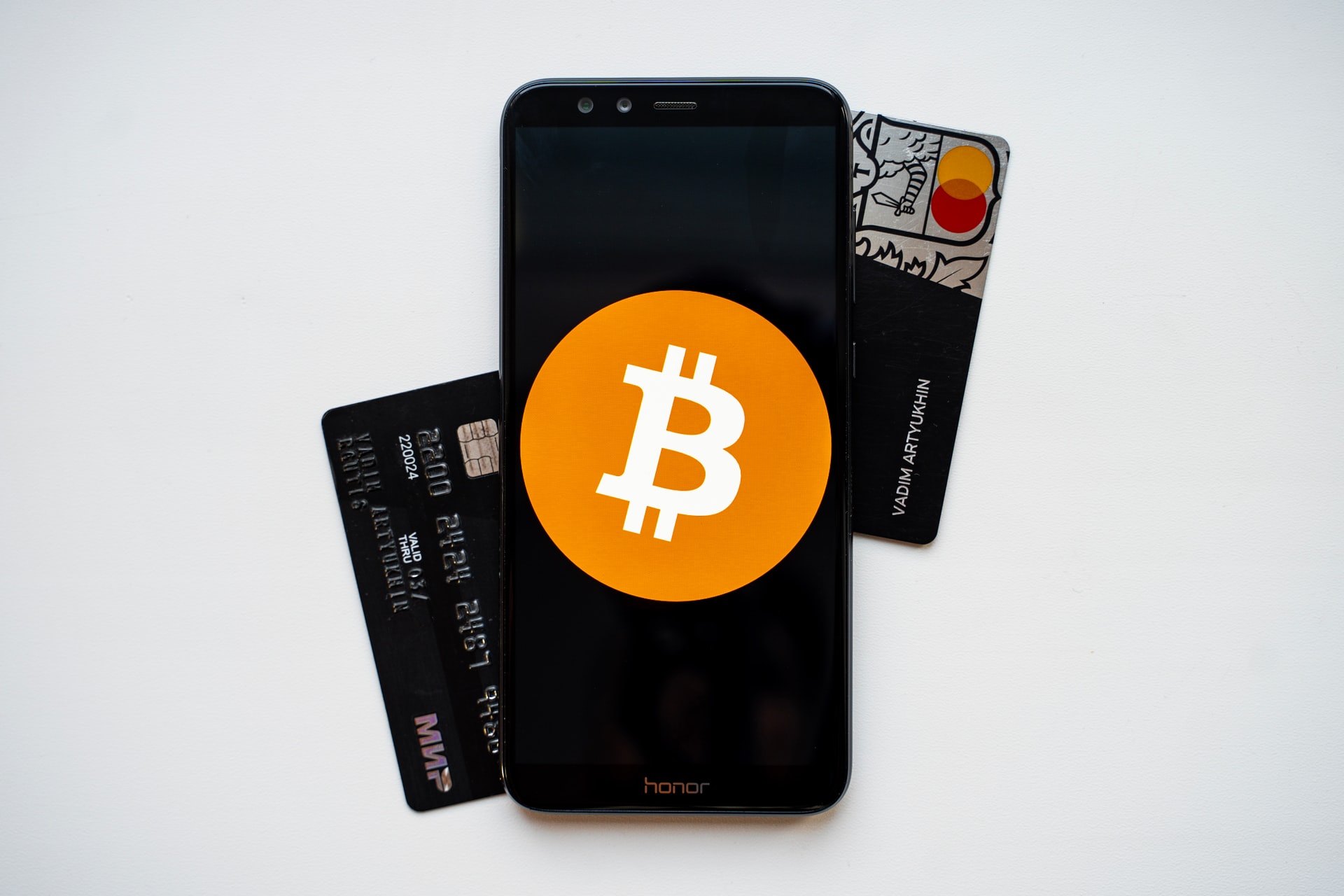 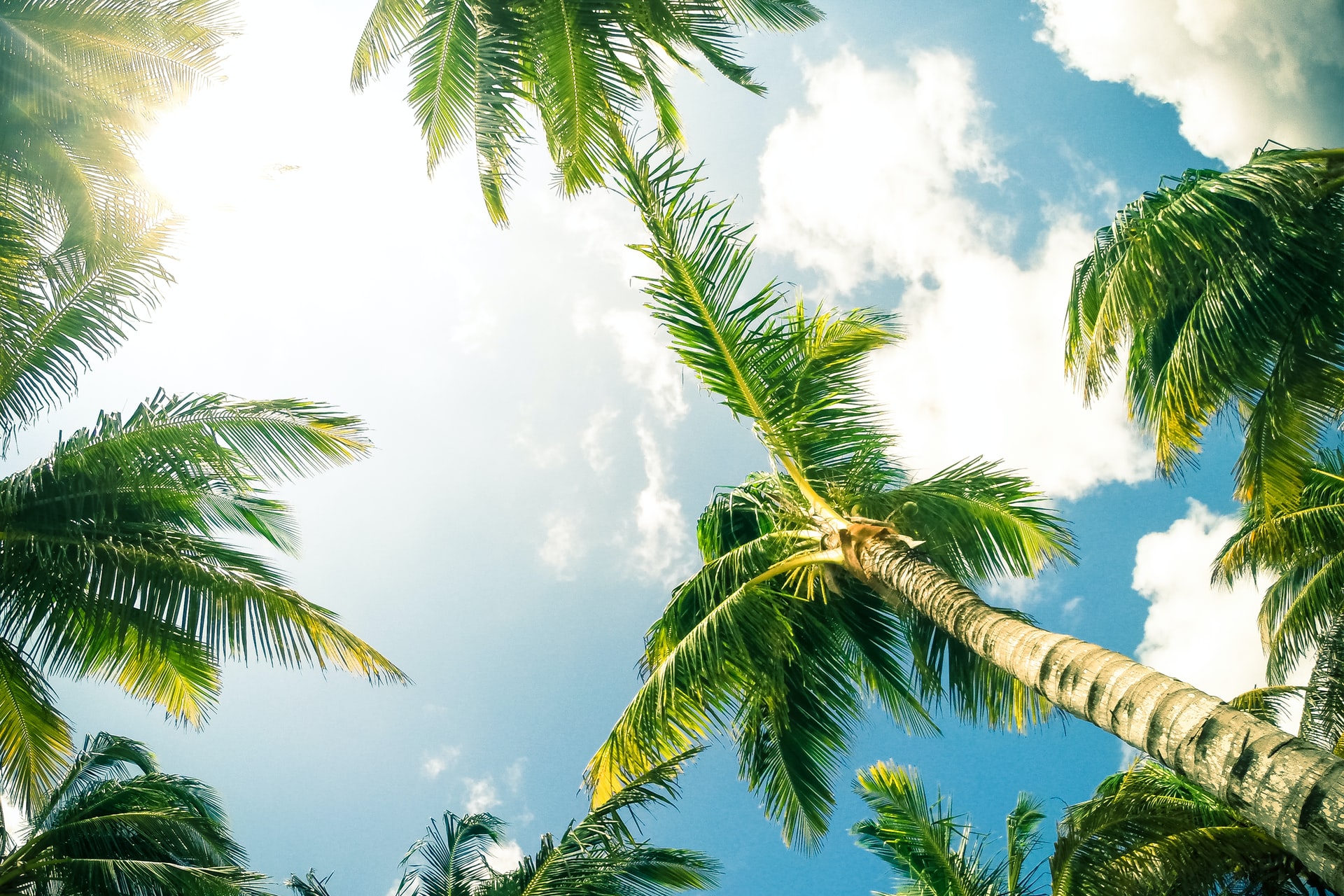 U.S. Adds 2 Other Caribbean Destinations To Its “High-Risk” Travel List 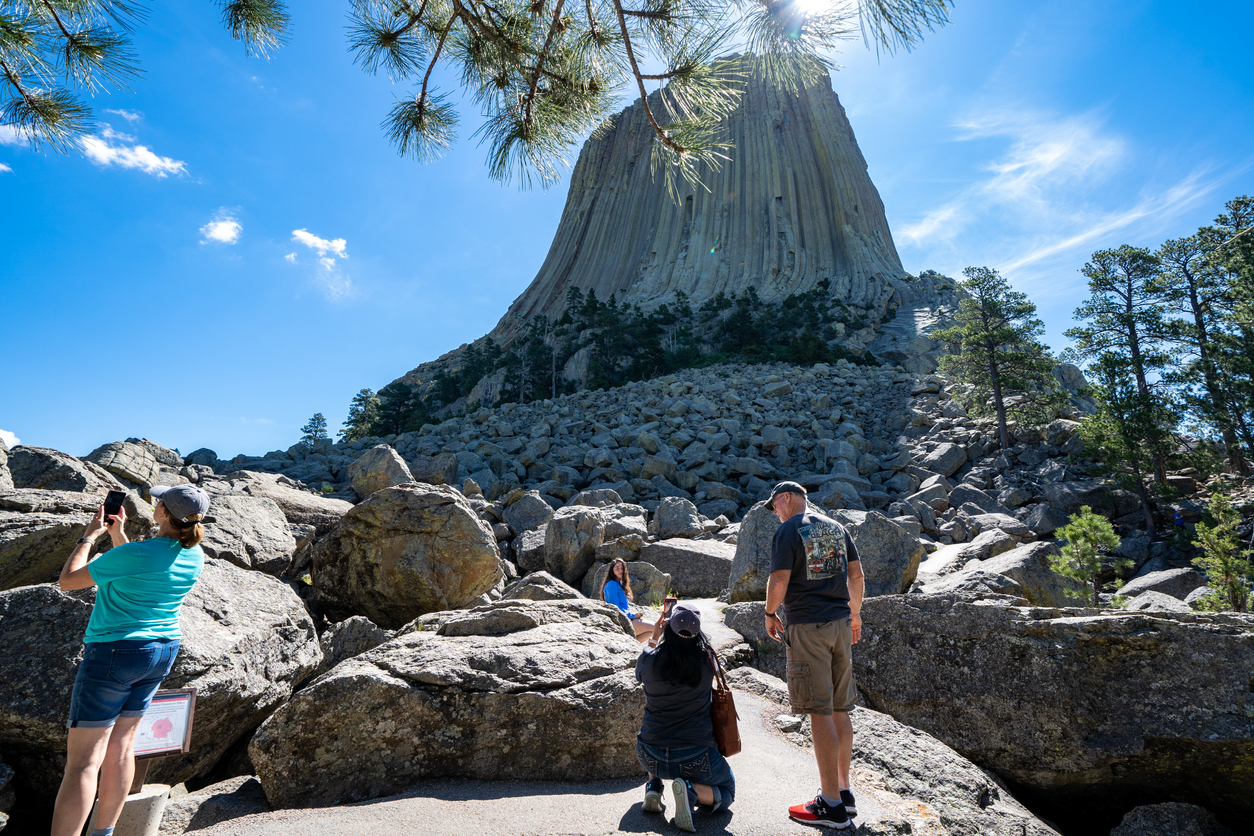 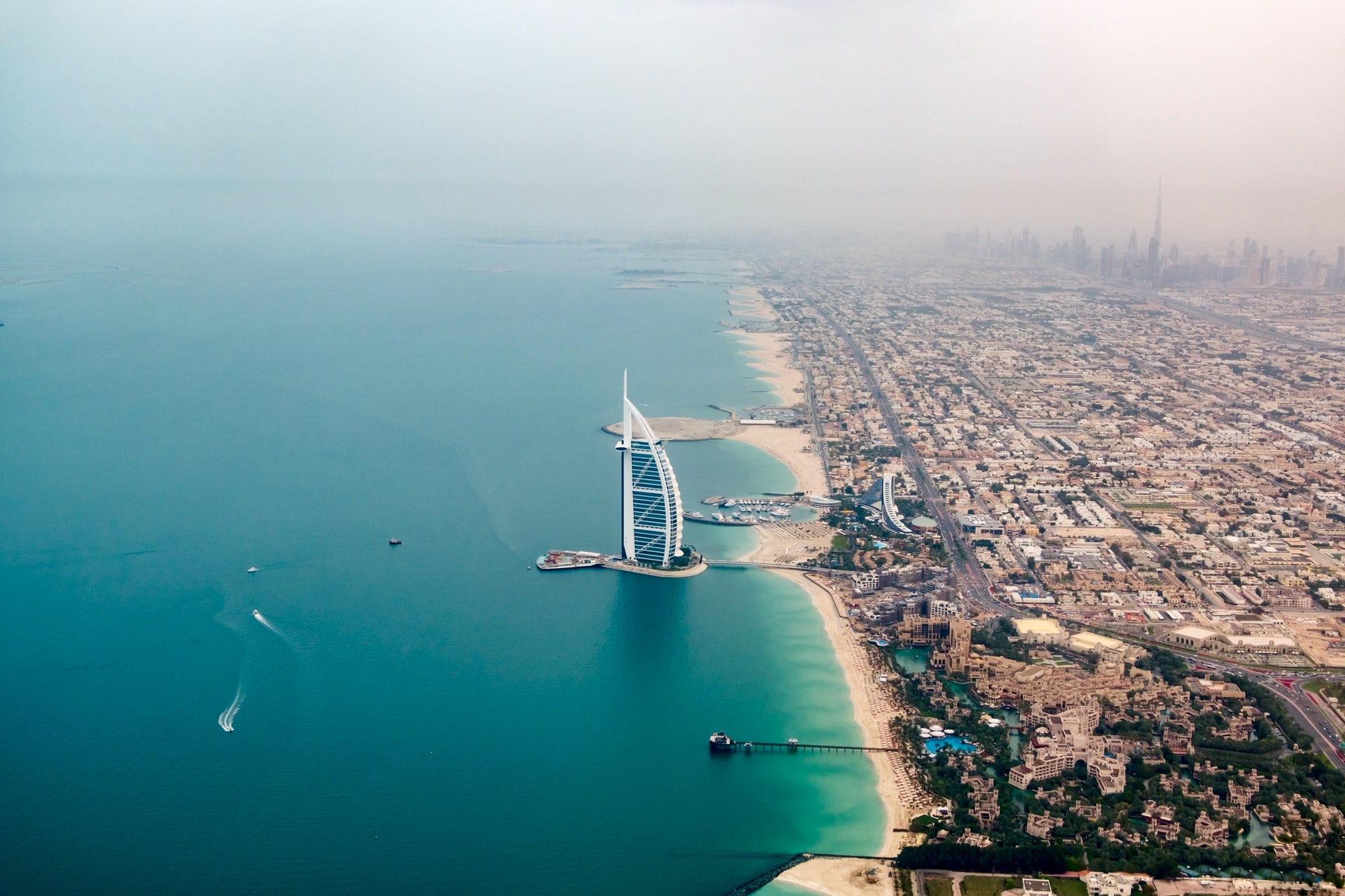 Is It Safe To Travel To Dubai Right Now During Covid in 2021? – September 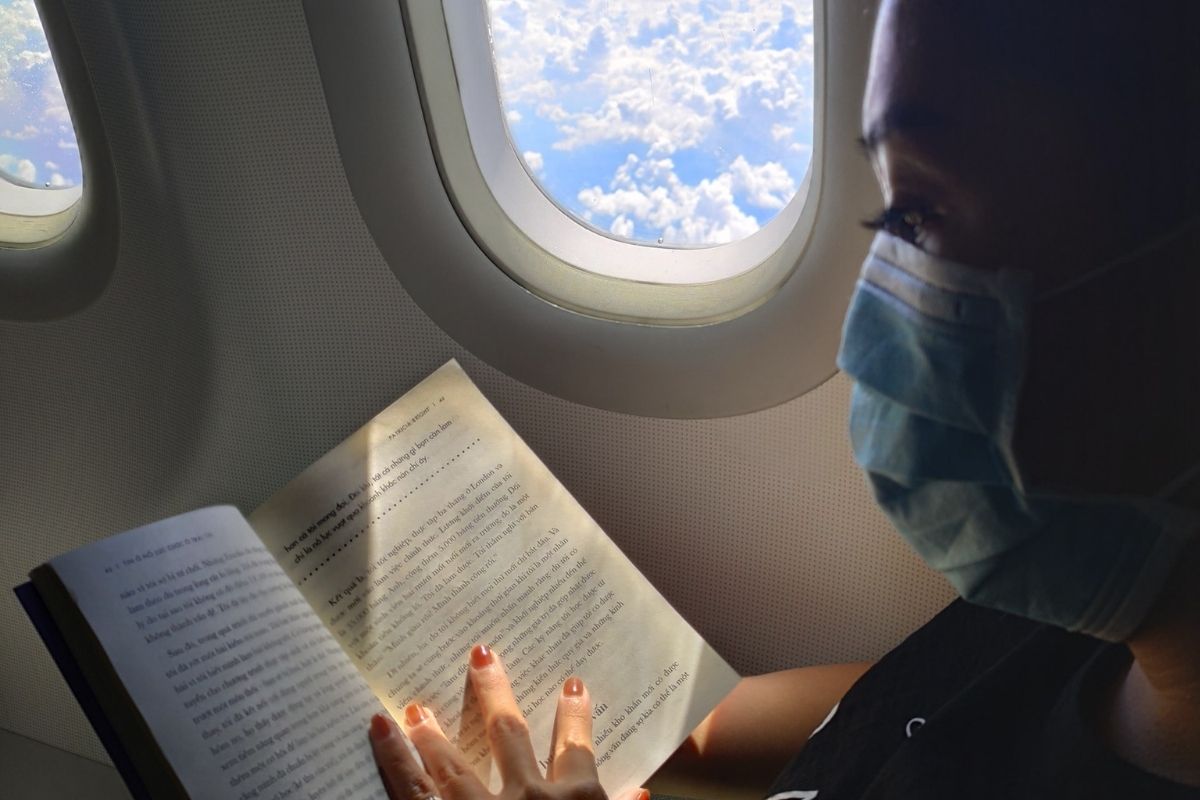 TSA Increases Fines Up To $3,000 For Air Passengers Refusing to Wear Mask