Greece to offer a 50% tax break for Digital Nomad residents 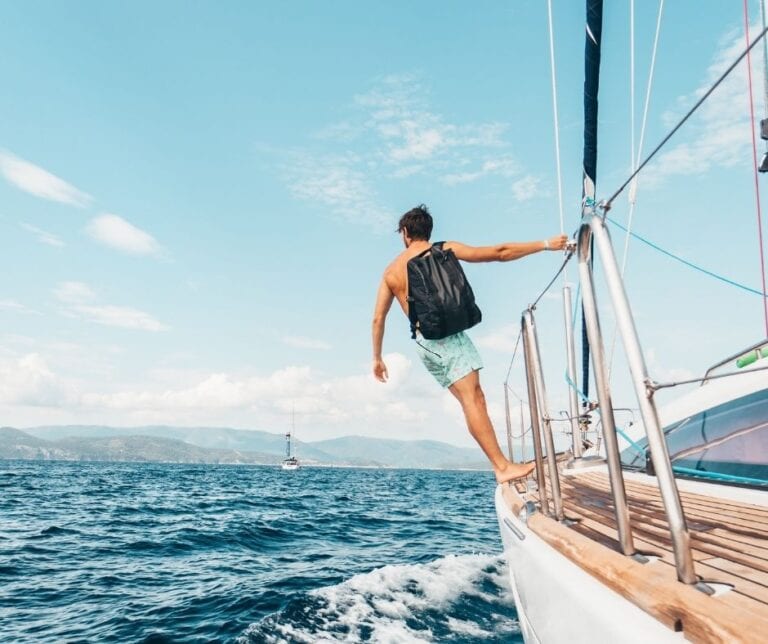 The Greece Government announced a bold strategy to attract new residents to the country. They are preparing a law that will offer a solid tax incentive for those who are willing to come live in the country.

This means that these new residents will no longer need to pay taxes for half of their income. A dream come true for digital nomads looking for a paradise location to use as a base and saving money.

This pandemic has taught us that it’s possible, if not necessary to become more technological and work remotely. Business people, travelers, and workers have the historical opportunity to choose where to live and work thanks to technology.

“A worker from abroad who moves to Greece will be eligible for a 50% exemption on income earned here for seven years under the plan”.

If this law passes the main criterion for eligibility for the tax incentive is tax residence according to Patelis.

Greece has been recognized for its capacity to make effective decisions that have helped tackle the pandemic and control infection rate. The country has acted before the figures reached the levels seen in several of their neighboring countries.

Greek Prime Minister Kyriakos Mitsotakis said that its government chooses to take drastic measures sooner rather than later to avoid the health crisis seen in other European countries.

The new center-right government is trying to bring investment back to the country after years of hostile business policies from the left.

After years of financial crises that have affected its economy, Greece is ready to ease the restrictions that nearly bankrupted the country.

Greater investments and smarter policies are needed to turn around the debt crisis that took 25% of the country’s economic production.

Encouraging foreigners to make Greece their country of residence seems to be one of the key strategies for the needed economic growth.

Greece is also aiming for a potential “Brexit bonus”. The country would offer a tax incentive for people who want to leave the United Kingdom and move their jobs to Greece after their departure from the European Union.

Greece applies a tax rate of 44% for earnings of over 40,000 euros or US$47,000. With this new tax incentive, there will be no income level restrictions, types of work, or nationality.

This once-in-a-lifetime opportunity is supposed to last for seven years and will benefit everyone who wants to establish their tax base in the country and create new positions in Greece starting in 2021.

This offer is also intended to bring back many of the estimated 800,000 Greeks who left the country over the last decade-long crisis to live and work overseas.

Greece already has in place a special tax program created to attract foreign retirees to take up Greek residency.

To be eligible for this benefit, applicants must not have been tax resident in Greece in at least five of the previous six years prior to applying for the program.