Houston is booming and attracting US remote workers from NYC, LA, Chicago 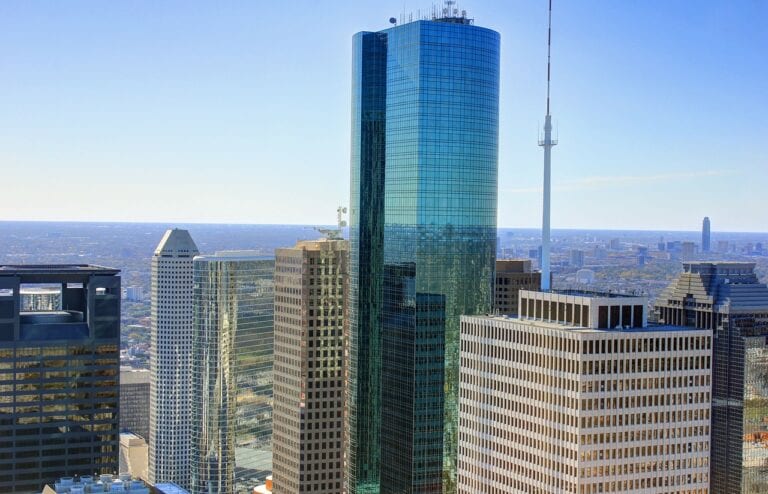 Interest in moving to Houston is booming, and remote workers and others appear to be heading to that city and its suburbs in significant numbers. According to the fourth-quarter migration report that Apartment List put out on Dec. 7, much of the interest in moving there is coming from those in New York, Los Angeles and Chicago as well as from in-state cities, such as Dallas and Austin.

That interest has increased as people have adapted to a new normal, so to speak. In the initial months after much of the country shut down, moves greatly decreased too. However, moving-related searches started picking back up in May and have remained strong since.

Houston has been helped by remote workers being attracted by its impressive features. These include its low cost of living as compared to similarly sized metropolitan areas, no state income tax, much warmer winters as compared to cities like Chicago and New York, an abundance of beautiful parks and easy access to tasty foods, such as that served at its hundreds of Tex-Mex restaurants and taco trucks.

The Houston metropolitan area is also helped by not being constrained geographically. Conversely, homebuilders in cities such as San Francisco and New York do not really have any more land to expand to, one of the reasons why housing and general living costs are so high in those places. Another factor that helps Houston is remote workers not needing to be close to downtown to go to an office there, so they are often attracted to suburb settings for their lower cost of living and quieter environments.

Meanwhile, factors helping increase the popularity of remote work and interest in moving to cities like Houston include its flexibility, time-wise as well as geographically, and it results in people being more productive than they tend to be in office settings.

Australia and New Zealand to extend their travel bubble