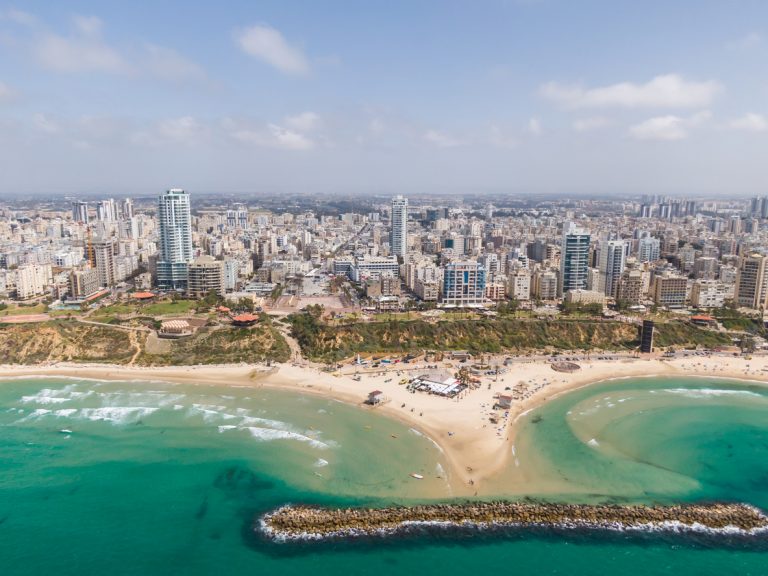 Both Israel’s Prime Minister and the Health Minister have approved a new policy that would allow vaccinated tourists to return to the country beginning November 1.

Under the new scheme, tourists who have been fully immunized with vaccines manufactured by Pfizer, Moderna, AstraZeneca, Johnson & Johnson, Sinovac, and Sinopharm will be welcomed back to the country.

People who have received Russian vaccines, as well as travelers from ‘red’ countries or areas experiencing an outbreak of the AY4.2 strain, a new sub-strain of the Delta variant that has drawn attention from epidemiologists in recent weeks, will stay barred from entering.

Although the list of eligible visitors has not been released, this restriction might rule out visitors from the United States and the UK where the variant has already been detected.

Russia’s Sputnik V vaccine will be assessed over the next few days and its approval could be announced during an already scheduled meeting with Russian President Vladimir Putin in Sochi.

According to the PM, the high-level coronavirus cabinet must still approve the reopening plan. He also mentioned the entire strategy would be permanently revisited “in accordance with the development and detection of new strains.”

More strict restrictions are expected as Israel is just recovering from a severe fourth wave of coronavirus that had its peak in August.

By then, Israel had over 766 seriously ill patients despite being one of the most immunized countries on the planet.

With the new booster shot, which has been received by about 3.9 million residents, the rate of infections has been progressively falling since the end of September.

However, in the last 24 hours, Israel discovered five more people infected with the AY4.2

For now, eligible visitors to Israel must present a negative PCR test taken within 72 hours of their departure and a second test when they arrive at Ben Gurion Airport, according to both current and new restrictions.

Vaccinated travelers must quarantine for 24 hours or until they receive a negative COVID-19 test result.

On the other side, the unvaccinated must serve a 14-day mandatory quarantine that could be shortened to seven days if the traveler can produce two negative results on days 1 and 7.