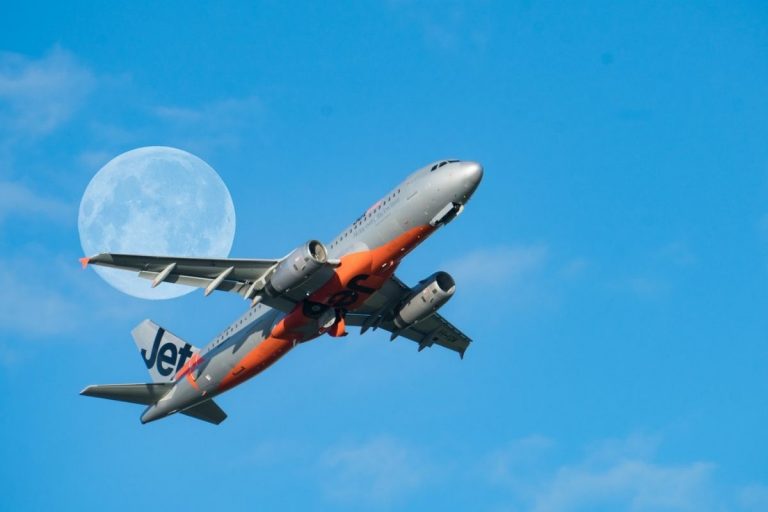 Jetstar, an Australian low-cost carrier, is expected to resume direct flights to Bali soon, said the Minister of Tourism and Creative Economy Sandiaga Uno on Wednesday.

On Feb. 4, Indonesia re-launched Bali’s reopening to all countries with a 4- to 7-day quarantine and an e-visa. Before that, the Island of the Gods only welcomed 19 nations.

The minister did not specify when Australians will be able to fly directly back to the island.

On Feb. 8, however, Jetstar opted to put off its first direct flights to Bali by two weeks due to the five-day quarantine measure.

The airline had intended to resume flights between Sydney and Melbourne on Mar. 1 but announced on Tuesday that the plan would be delayed by a fortnight.

“Due to the current entry and quarantine requirements of five days, we’ve postponed the launch of Bali flights to Monday, March 14 from Melbourne and Tuesday, March 15 from Sydney,” a spokeswoman for Jetstar said.

“We will continue to monitor entry restrictions and look forward to flying into Bali when quarantine restrictions ease further.”

However, the official website is selling tickets for direct flights from Melbourne’s Tullamarine Airport, to Bali beginning Feb. 14.

As per a Jetstar representative, customers whose flights have been canceled will be contacted by the airline in the coming days.

The Indonesian government has tried its best to explain how its COVID-19 quarantine for tourists is more of a holiday warm-up than an actual quarantine.

Tourists are able to walk throughout the property and use the pools, dining rooms, and other amenities.

Meanwhile, the minister thinks that “the cooperation and synergy between tourist players, relevant agencies, and the community will have a significant impact on Indonesia’s economic recovery.”

I am “always optimistic in efforts to restore tourism in Indonesia, especially in Bali,” he concluded.