Majority of Americans Plan to Stay Home this Christmas 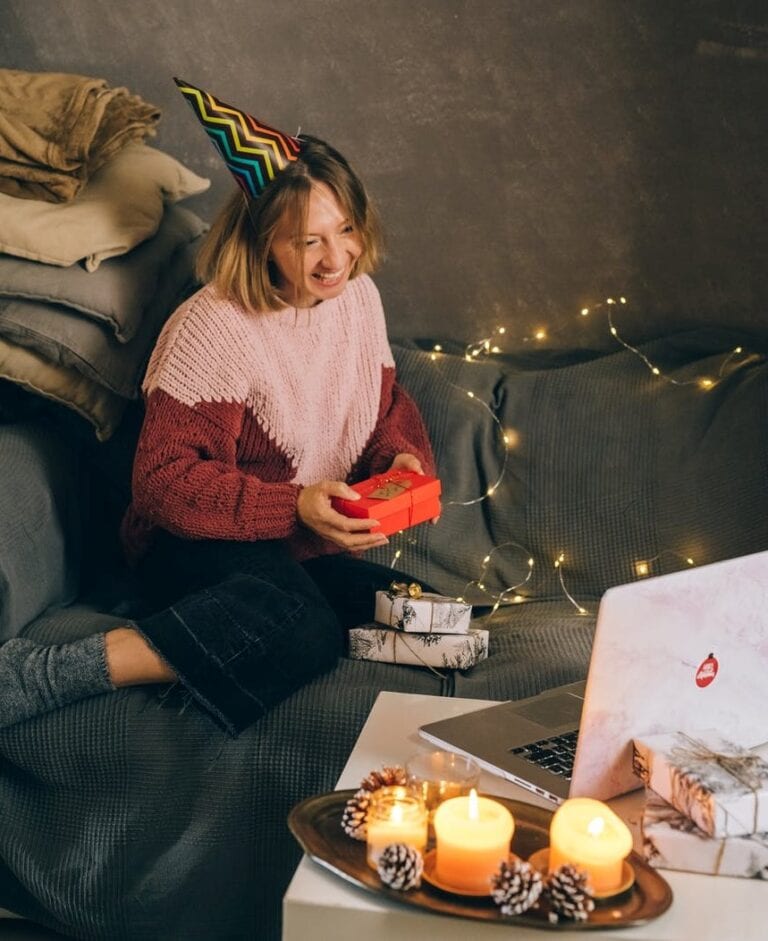 The covid-19 crisis is worsening in the United States. According to a new survey, the majority of Americans are finally taking it seriously.

The survey, conducted by the American Hotel & Lodging Association (AHLA), showed 69 percent of Americans plan to stay home this Christmas. Nearly 44 percent of respondents said the next time they traveled for leisure would be over a year from now.

The CDC has recommended that Americans avoid non-essential travel over the holiday season.

A Suffering Economy: Society Comes to a Halt

The hotel industry is facing record employment losses. The survey showed that most people who do plan on traveling will stay with a family or friend rather than at a hotel.

The lack of business travel is hurting hotels as well. The survey found only 8 percent of Americans had traveled for business purposes since March. The same percentage of respondents said they don’t plan to travel for business for the next six months.

Hotel industry leaders are requesting help from Congress. According to data from AHLA, over 400 jobs are being cut for every hour that Congress doesn’t pass a stimulus bill. Most hotels won’t last another six months without financial help.

Rising Cases, More Deaths: A World in the Grip of Chaos

In the United States, cases of covid-19 have been rising since November. The virus had its first peak back in April and has continued to spread from urban centers into rural areas.

Millions of Americans ignored restrictions to travel for Thanksgiving. Hopefully, they will heed warnings and stick to their plans to stay home this Christmas.