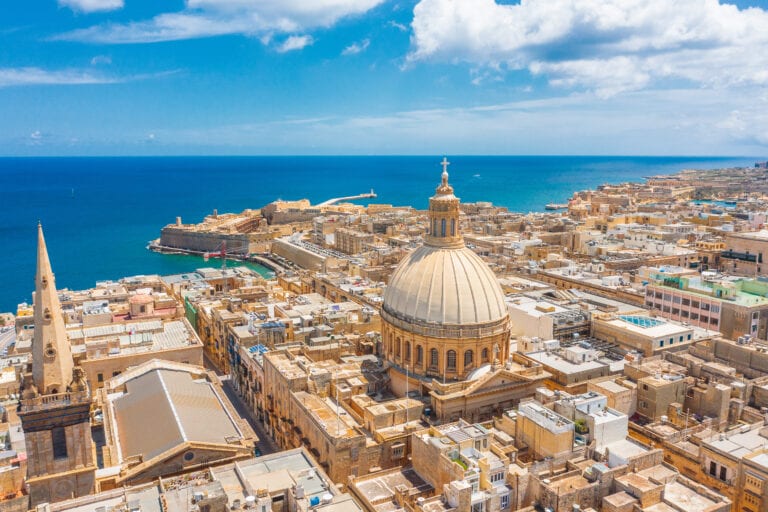 Malta, an island country of 500,000 located in the Mediterranean Sea, has long been a haven for remote workers.

This European Union member offers them sunny weather, a safe environment and easy access to the rest of Europe. Now Malta wants to further promote itself as a remote work destination, and the Malta Digital Nomad Association was launched on Thursday to help those efforts.

The MDNA was founded by Daniel Goebel, Loic Moncany and Minou Schillings, a trio of non-Maltese Europeans who have settled down there and have been encouraging others to follow in their footsteps ever since.

In fact, for the past five years, they have been lobbying to government officials for them to endorse their country as a destination for remote workers.

Their idea started gaining significant traction when the trio released “How Malta Can Fix Its Global Reputation and Rebuild Its Economy by Becoming the New (Digital) Homebase for the First Billion of Remote Workers by 2030,” an open letter, on Dec. 29, and Prime Minister Robert Abela communicated his support for their idea soon after.

Silvio Schembri, the country’s minister for the economy and industry, did so as well, adding that Malta’s economy has historically thrived on trade and that it will continue to do so, including adjusting to the world economy’s changing focuses that have occurred over the past several months and years.

The intended goals of the MDNA are to provide information about moving to and working remotely in Malta, help digital nomads have a meaningful social impact on others while here and promote itself.

One of the first major steps that it has taken is being the “driving force” behind NomadIsland.org, where visitors can take advantage of all of the Malta- and digital nomad-focused information that is shared there.

Planned for the coming months are the release of the “A Day of a Remote Worker in Malta” documentary in February and the development of digital nomad villages in Malta’s capital city of Valletta and on the Maltese island of Gozo in the middle of the year.

Also, the Maltese government is planning to release a detailed framework for attracting digital nomads by the end of March.

However, Malta appears to have not changed its entry requirements as of yet, meaning that the vast majority of foreigners eligible to settle down in this country on a full-time basis are citizens of other Schengen Area countries.

People with other nationalities can generally only stay here and in the Schengen Area as a whole for up to 90 days before needing to leave for 90 days.

Regardless, Malta is just the latest country to jump on the digital nomad bandwagon.