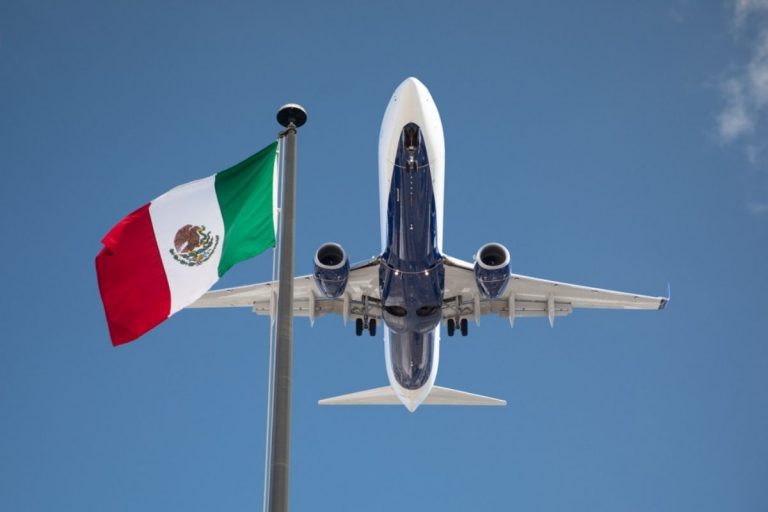 A number of relevant agencies have agreed to lay out a plan to speed up immigration processes at main airports with a focus on Cancun, the country’s busiest airport.

To coordinate the introduction of digital services, Mexico’s Secretary of Tourism, Miguel Torruco Marqués, met with other key authorities, including Francisco Garduo Yáez, Commissioner of the National Migration Institute (INM).

The fact is that passengers have been reporting wait times of more than three hours to get through customs.

Desperate visitors at Cancun International airport have taken to social media to show not only the long lines but also the lack of personnel at the airport.

Last year, the same secretary promised to add more immigration officers to assist speed up the process but it seems those have also become overwhelmed.

Digitizing immigration processes is critical to strengthening the tourism economy, reason why the current government is committed to “ending bottlenecks at airports,” said the secretary.

“It will be a game changer in all our immigration systems”, said the secretary of the government, Olga Sánchez Cordero.

The secretary of Communications and Transport, Jorge Arganis Daz-Leal, stressed the importance of having an E-Gate system (automated migratory operation modules) at both private and public airports to simplify the entry of non-residents.

He claims his office has the financial resources to promote the initiative and start working on it.

The Digital Government Unit and the Cyber Police continue to make progress to introduce -in less than a fortnight- a new tech system that will allow authorities to carry out all their plans.

Migration Mexico guaranteed that all of their agents would arrive “on time” at entry ports and that the office would set up 24-hour shifts.

The government will also send fifty extra immigration agents to Cancun’s international airport, which will join the other fifty that were brought in last week to help reduce waiting times.