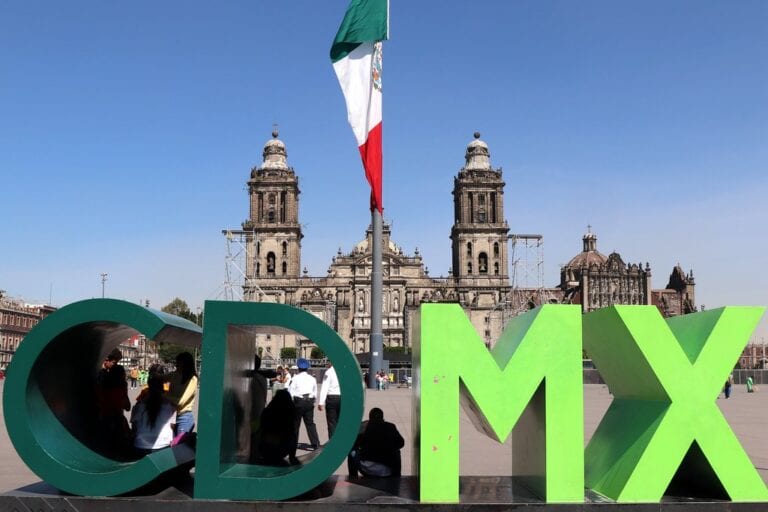 Countries across the world have struggled with the COVID-19 pandemic, watching large sectors of their economies lose momentum as a result of the measures that must be taken to control it. To overcome this challenge, the Mexican government has updated its “Traffic Light” strategy which gives us a clear understanding of what States and cities are best to visit for tourism.

Keep reading to learn about the Traffic Light reopening strategy, the States that have already made it to yellow and green to where tourists from all countries can freely travel now.

When is US and Mexican border reopening?

October 14. The reopening of Mexico-US border continues to be set for October 21. As of today, only essential trips are allowed between the two nations. Although we cannot assure this reopening will actually happen.

September 17. The reopening of the Mexico-US border was extended to the 21st of Oct. According to the United States Department of Homeland Security, the land border between Mexico and the USA would remain closed to all nonessential travel, until September 21st.

Which countries are allowed to travel to Mexico?

All countries (including US citizens) are allowed to travel to Mexico. No COVID test, quarantine, or insurance is required but you should definitely consider insurance that covers COVID.

What does the Traffic Light strategy entail for life and tourism?

Which states of Mexico are already open to tourism?

Mexico is not opening its country in one major swoop. Instead, it’s opening them piece by piece.

For example, certain states in Mexico are open to tourism and actually have been since June. One such example is the Mexican state of Quintana Roo, which is the home of popular tourist places like Cancun, Playa del Carmen, etc. (check here for more info). That state has been open to tourists since June.

What States belong to what color?

Is the land border between Mexico and the USA open?

On September 18, the US-Mexico land border closure was again extended until October 21, 2020.

Essential travel between the two countries is still allowed. Non-essential is defined here as travel for recreation or tourism.

At the moment, there are no air restrictions between the United States and Mexico. This means that citizens are able to fly back and forth between the two countries.

Additional screening measures remain in place at the borders of both countries, and travelers should prepare themselves to spend additional time at any airport or border crossing.

How is the current COVID-19 situation in Mexico?

Mexico has struggled with its COVID-19 pandemic. As of October 14, the country has reported 825,340 positive cases, and 84,420 have lost their lives to the virus.

What is even more concerning the course of the disease in Mexico is that it seems to have peaked later – and harder – than many other countries. Many western and European nations were able to get the disease to peak around March of April. Mexico saw steady increases in new cases until the start of August, at which point cases finally began to decline.

The disease has devastated the Mexican economy and disrupted life in the country in countless ways. For example, many Mexican schools are closed. As a result, the country is putting school on television. This is not only because of its continued struggles in containing the disease but because many parts of the nation do not yet have adequate internet access to support full remote learning.

As noted above, some states have begun phased reopening plans in order to slowly open parts of their economy again. Tourism is a large segment of Mexico’s economy, and it is eager to reopen as many attractions as it possibly can. The areas that reopened implemented a variety of safety measures in order to allow for a reopening of public spaces (like beaches), restaurants, and other tourism attractions. In many cases, this involved the implementation of relatively significant capacity restrictions, with many businesses operating at 25-30% capacity.

Furthermore, according to tourism officials, many are starting to book stays for November and December, when more sections of the Mexican economy are expected to come back online.

Screenings, temperature checks, and registration are expected to be standard fare for any section of Mexico that opens itself up to foreign travelers. However, it is clear that the country wants to open itself up to tourism again as quickly as possible, and more openings are expected in September. As such, travelers should keep an eye on local news sources in order to monitor what is open and what isn’t.