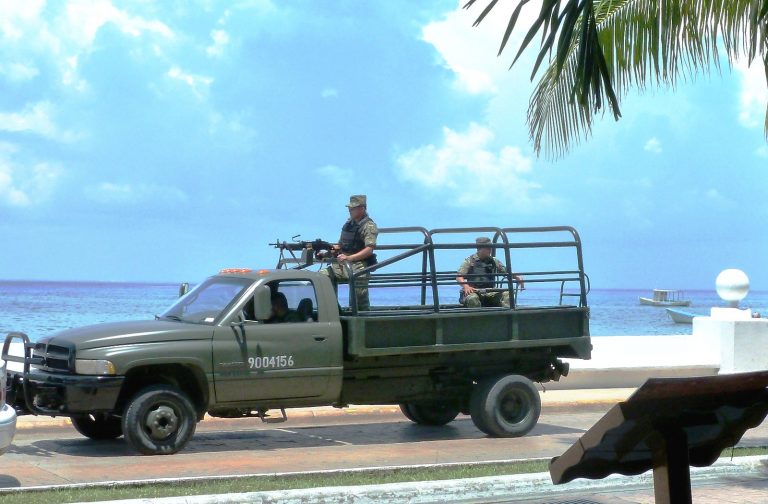 After several tourist shooting deaths and injuries in Tulum, Mexico, almost 1,500 members of the country’s National Guard will be sent to the area.

Tulum, part of Mexico’s Riviera Maya, is one of the nation’s most popular tourist areas.

Both are within the state of Quintana Roo, which ranks as the country’s 10th most violent state. However, the majority of the state’s historical violence has occurred outside tourism destinations like Tulum.

On Oct. 20, violence among drug dealers in the area killed two tourists and injured three others.

Guard members will form a base in Tulum to prevent more senseless deaths, and the navy will also send 100 units. These security measures will start on Dec. 1.

Mexico has long been plagued by high levels of homicide and other violence, and leaders continue to struggle with potential solutions. President López Obrador has received scathing criticism from citizens who believe he’s mishandled the issue.

During his three years in office, homicide rates have barely changed. In some states, they’ve increased.

Obrador has leaned heavily on the military while failing to reform policing. Critics say that Obrador’s focus on drug lords was misguided, allowing low-level dealers to stay under the radar.

Riviera Maya is experiencing a surge in tourism, and Cancun airport saw a record of 1.1 million passengers last month. These recent events are getting a lot of attention from the media and could have a big impact on tourism, therefore the Mexican government is taking strict measures.