More People Are Using Cryptocurrencies To Pay For Travel; Should You? 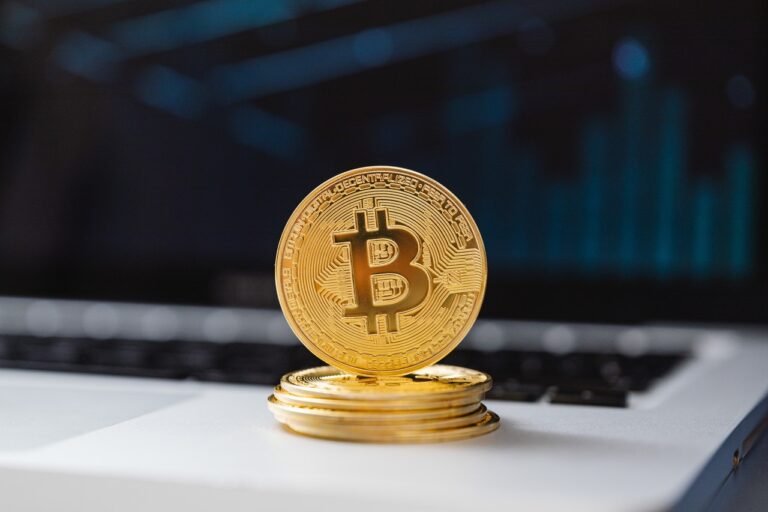 The ease with which people have been able to use various forms of cryptocurrencies to pay for their travel-related expenses has been increasing significantly over the last few years. This relates to Bitcoin, Ethereum, Dogecoin and related cryptocurrencies and to expenses such as airfare, hotel stays, restaurant meals and car rentals. But should you start embracing this? It depends.

On the one hand is the increasing number of travel-related businesses that are now accepting this form of payment. Examples include Air Canada, airBaltic, the Kessler Collection, the Bobby Hotel in Nashville, Tenn., Travala and CheapAir. Also note that Travala has revealed that 70% of its bookings from April-June 2021 were paid for in cryptocurrency.

Another positive benefit to using cryptocurrency is that you can avoid paying significant fees for changing currency from one to another, a cost that has certainly added up considerably for non-cryptocurrency using travelers. For example, to avoid excessive fees, you could convert euros to bitcoins in Germany and then convert bitcoins to pounds after you arrive in the United Kingdom.

In addition, despite cryptocurrencies not being the most stable form of money, it does provide more stability than currently exists in some countries, such as Indonesia, Venezuela and Iran.

However, it is important to keep some cons to using cryptocurrencies to pay for your travel in mind. One, perhaps the most important, is that cryptocurrencies can be quite volatile. Although it generally will not fluctuate too significantly from one day to the next, you need to be prepared for the times when it does. For example, the value of a Bitcoin dropped 11% from April 17 to April 18.

Of course, the opposite is true as well – i.e. the value of your cryptocurrency will sometimes increase significantly in value in a short time period.

Also keep in mind that you will not enjoy the consumer protections when using cryptocurrency that you do when you pay with a credit card.