Naples, FL looking to attract US remote workers to boost the local economy 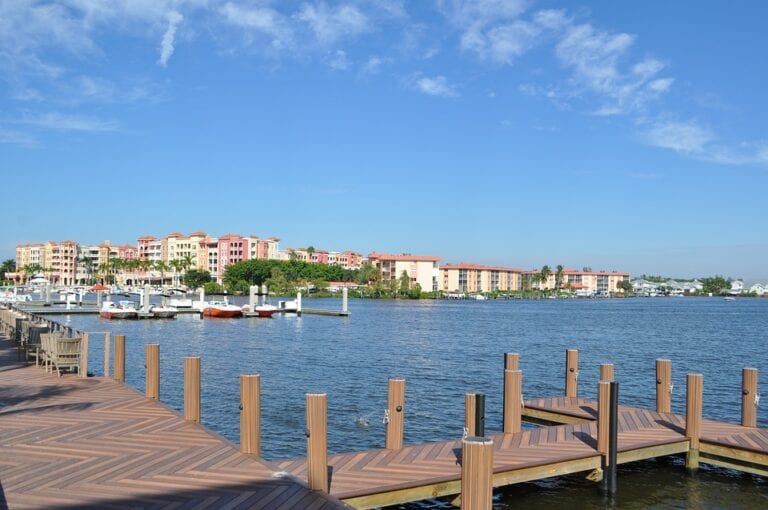 Officials in Naples, Florida, a city of 20,000 located 40 miles south of Fort Myers, have announced their intent to attract remote workers to their community, starting with the commencement of a related campaign in March.

It is expected to include specialized branding, a dedicated website and focused social media efforts.

The Greater Naples Chamber of Commerce will help develop it. Michael Dalby, its president and CEO, has stated that he expects remote workers to be attracted to Naples’ spread-out population base, quality of schools, enviable weather conditions and the lack of a state income tax.

The increasing focus on remote workers is the result of the social distancing and other biosafety restrictions that had to be enforced due to the COVID-19 pandemic.

This made both employers and employees notice the benefits of online work.

For instance, employees enjoy the greater flexibility, not only geographically but also time-wise, while employers are happy that productivity remains high following a switch to remote work.

The goal is to have these recruited individuals help build Naples’ economy through an increase in high-skilled, high-paid workers.

A related hope is that a portion of these people may also start businesses in the area or turn to brick-and-mortar positions there.

The program’s initial focus will be on remote workers who already live in Naples, learning why they live here and what could be done to recruit more like them.

Recruitment efforts that are used for tourism-related reasons will also be adapted to recruiting remote workers.

The Partnership for Collier’s Future Economy, the economic development arm of the Chamber of Commerce, will be involved as well.

Chris Vernon, its chairman, has said that Collier County, where Naples is located, has become too dependent on industries that do not pay as well as others and that are also seasonal in nature, such as positions related to the tourism and retail industries.

Although the specifics of this program still need to be flushed out, the long-term hopes are for a significant number of remote workers ultimately moving to Naples and an increased number and variety of funding sources helping it achieve that goal.

However, initial aspirations are modest, and initial costs are not “expected to be that great,” according to Vernon.

Naples is just the latest community to look towards recruiting remote workers. In fact, some had even gotten ahead of the curve. Tulsa, Okla., and Alabama’s The Shoals area are examples of the latter. The Tulsa Remote program has been in place since 2018 while Remote Shoals was launched in 2019.