Nearly 50% of Americans consider getting vaccinated because of travel 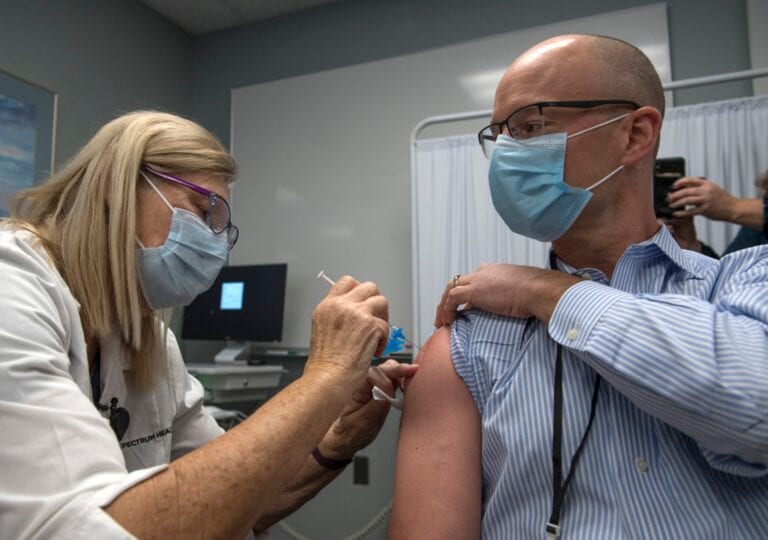 Conversely, 30.5% of respondents indicated that it did not impact it at all while 20.3% do not desire any traveling.

Foremost in the minds of many who answered in the affirmative is an increasing number of countries providing easier ways to cross their borders to those who have been vaccinated and bring proof of that to the border crossing.

For example, Lebanon is welcoming vaccinated individuals who also provide a negative PCR test result; most other travelers will need to quarantine for at least three days.

Meanwhile, Poland is allowing visitors to not participate in the otherwise-obligatory quarantine if they have been vaccinated. However, who is allowed to enter Poland has not changed, and that group includes few outside of the European Union.

Meanwhile, Romania has opened its borders to anyone normally allowed in and who has received a second vaccination dose at least 10 days prior to arriving at a border crossing.

The Seychelles is also welcoming vaccinated travelers while Cyprus and Iceland have plans to do so later in 2021.

Of course, many are also concerned for their own health as well as the possibility that they could, while unvaccinated and asymptomatic, unknowingly pass on this virus to others.

The vaccination situation within the United States has steadily improved. According to the Centers for Disease Control and Prevention, more than 27 million Americans have received at least one dose of a vaccine.

Also, infection rates within the U.S. have been cut in half over the past couple of weeks, having increased at a place of 0.8% per day then, which contrasts with an increase of 0.4% per day as of late.

A third of those who took that survey also communicated that they are looking to return to traveling later this year with most of them planning to travel at some point between April and September.

When asked which types of trips these potential travelers would likely take in 2021, 14.4% responded, “an international flight,” while 8% said that they would like to take a cruise by the end of the year. Additionally, 34.8% replied that an out-of-state road trip is in their plans while 26.6% said that a domestic flight is.

Of course, the constantly changing regulations that are in place are likely causing some to continue to delay the planning of future trips, particularly ones that take them out of the country.

These include the regulations that the U.S. is implementing itself on those returning to the country, such as the need to provide a negative antigen test result. 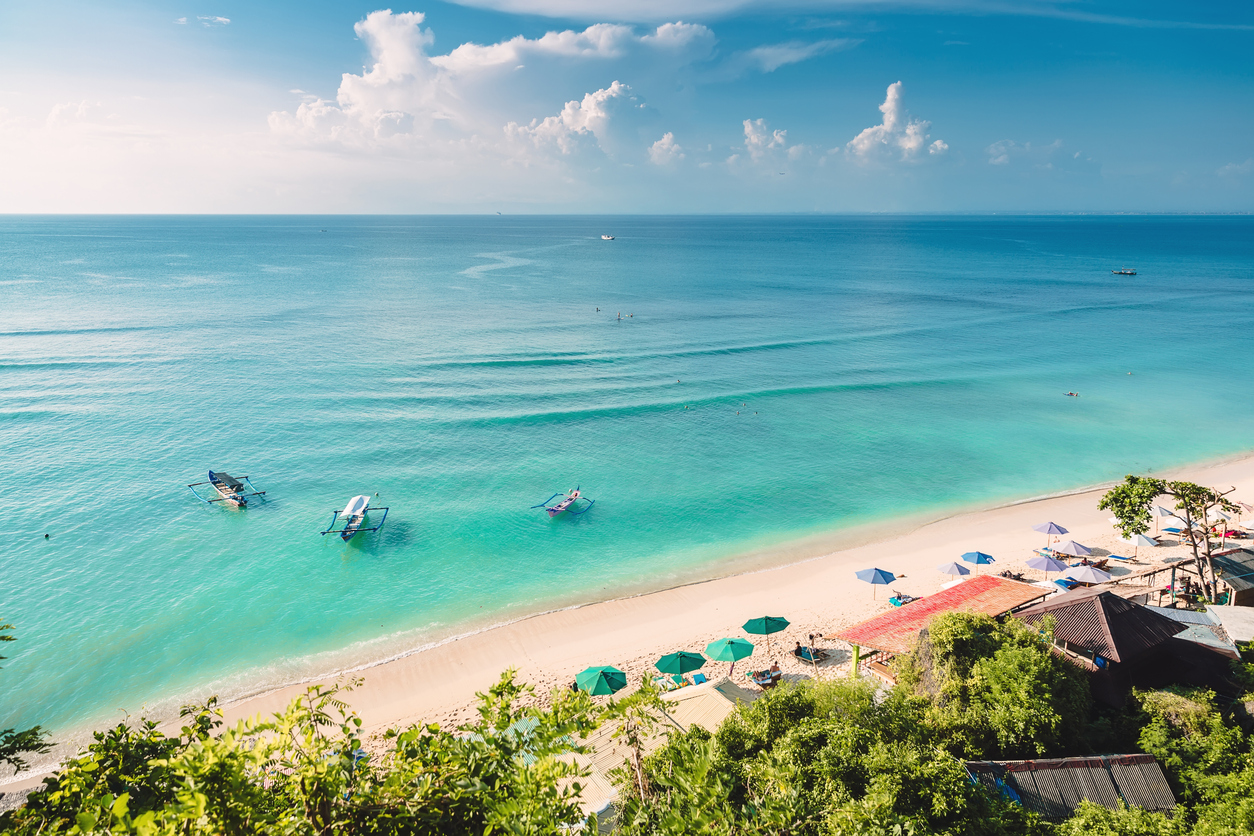 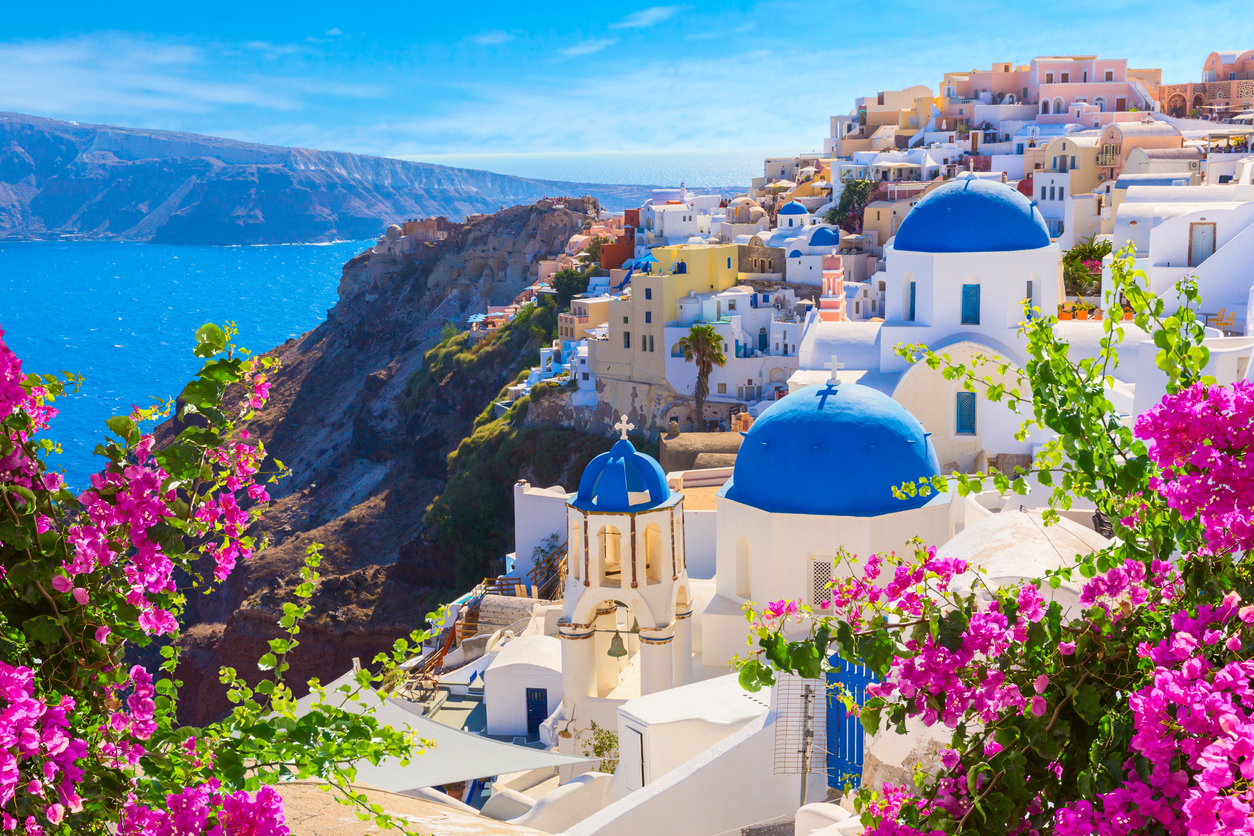 Is It SAFE To Travel To GREECE Right Now during COVID in 2021? 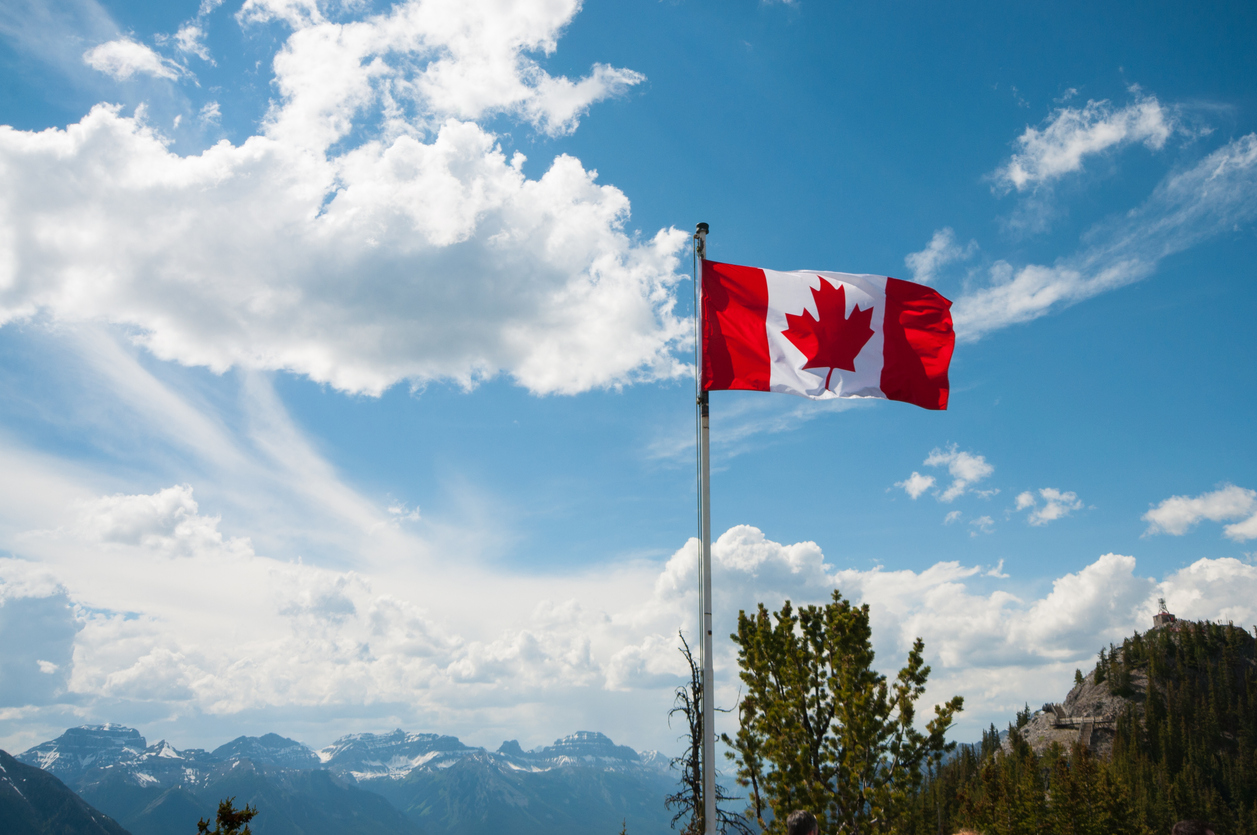 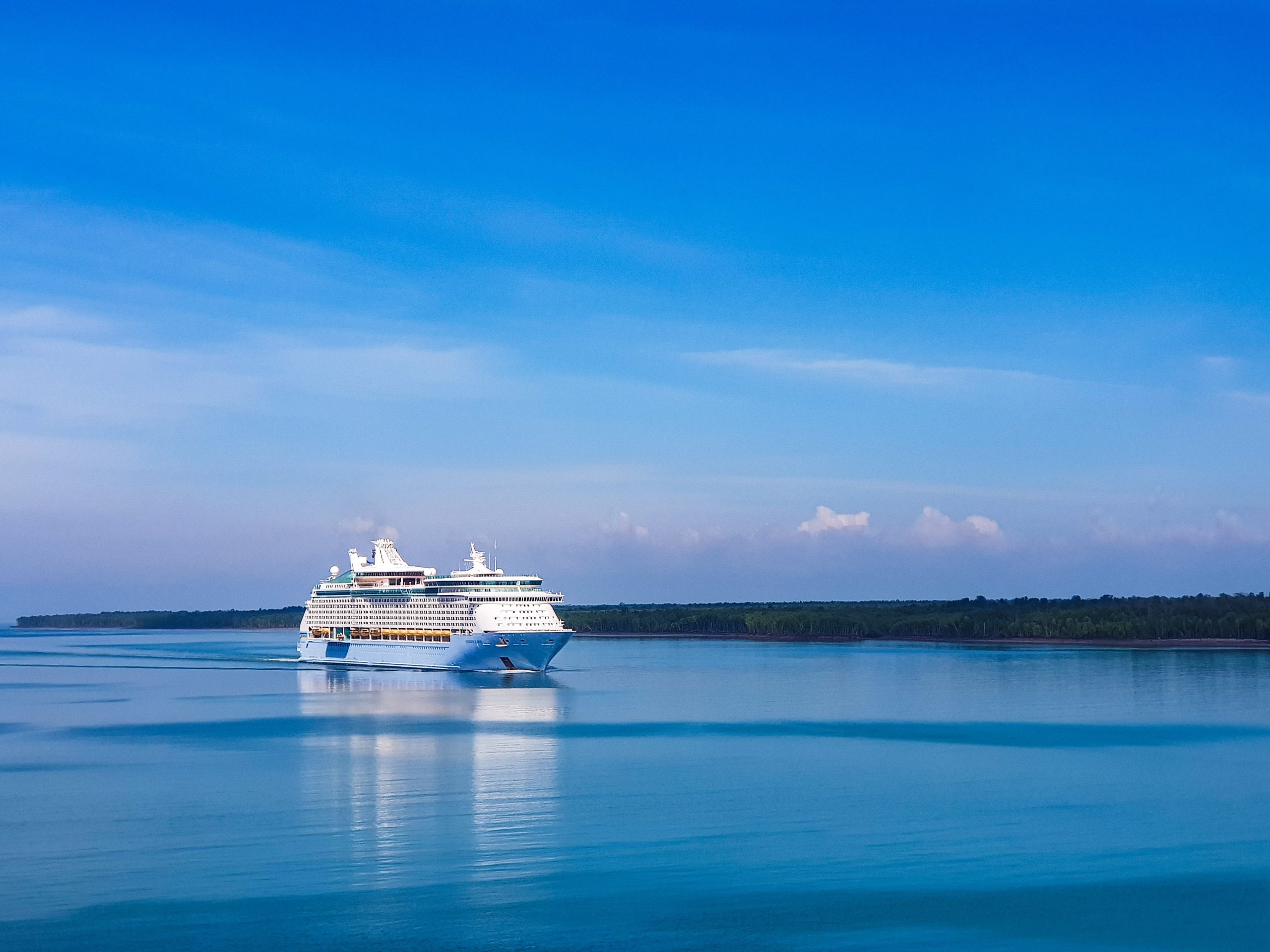 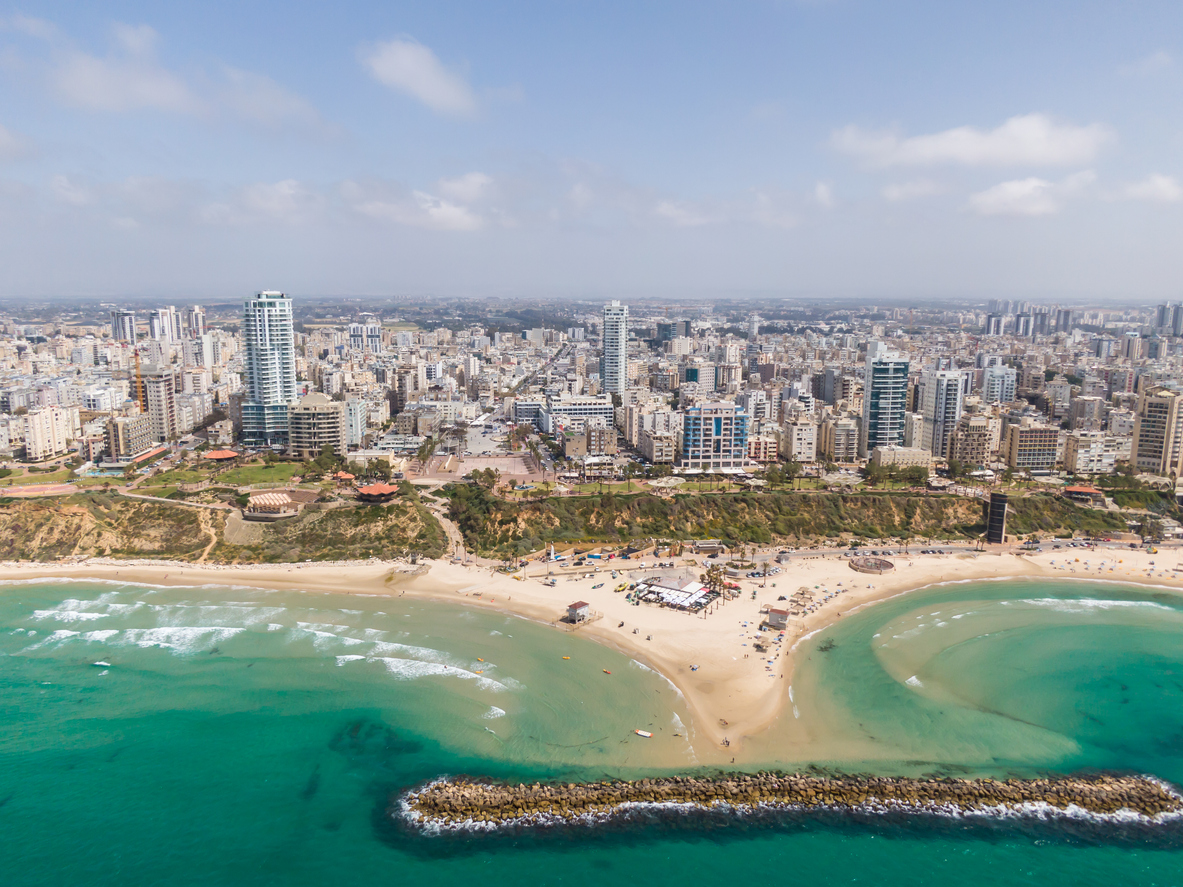 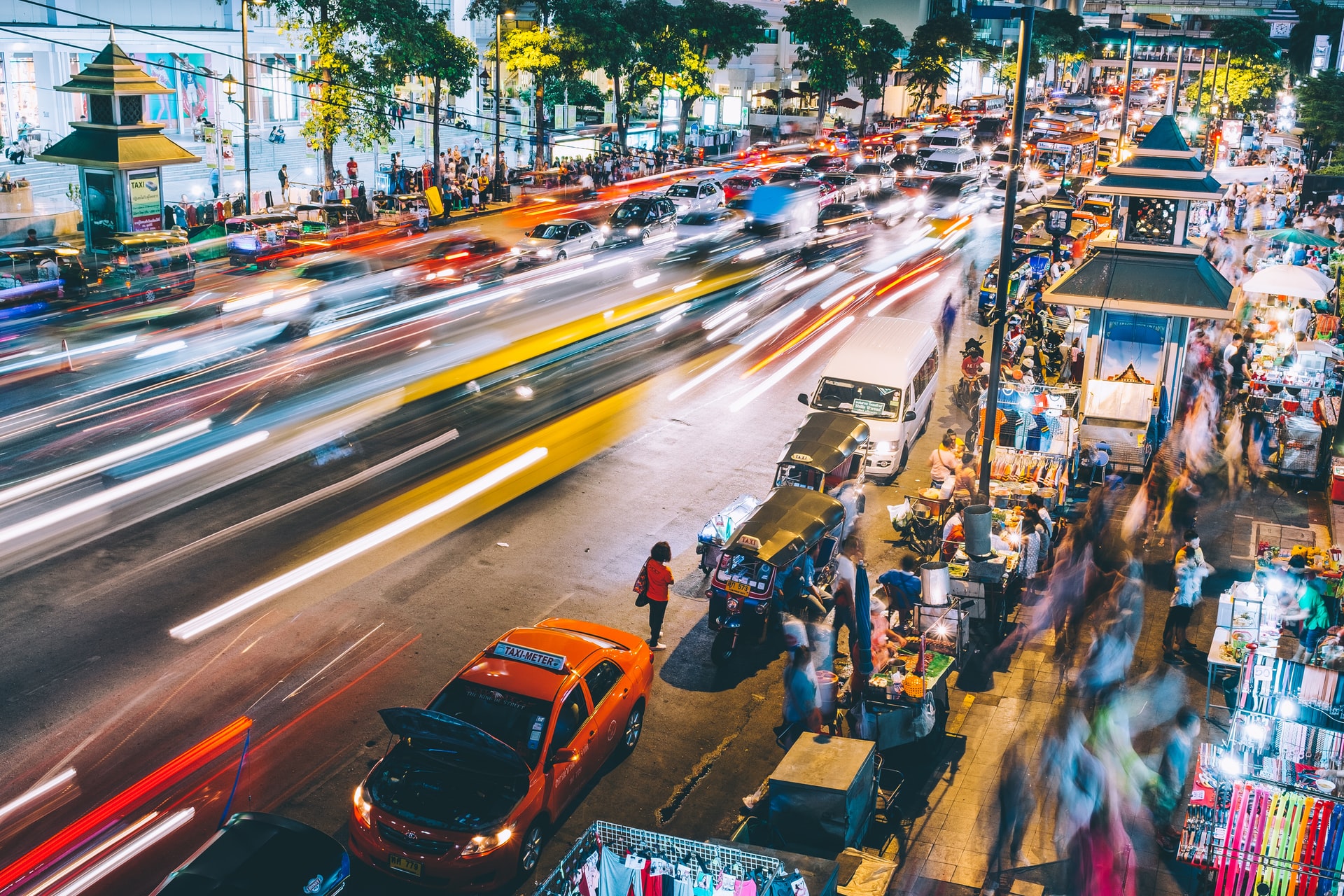 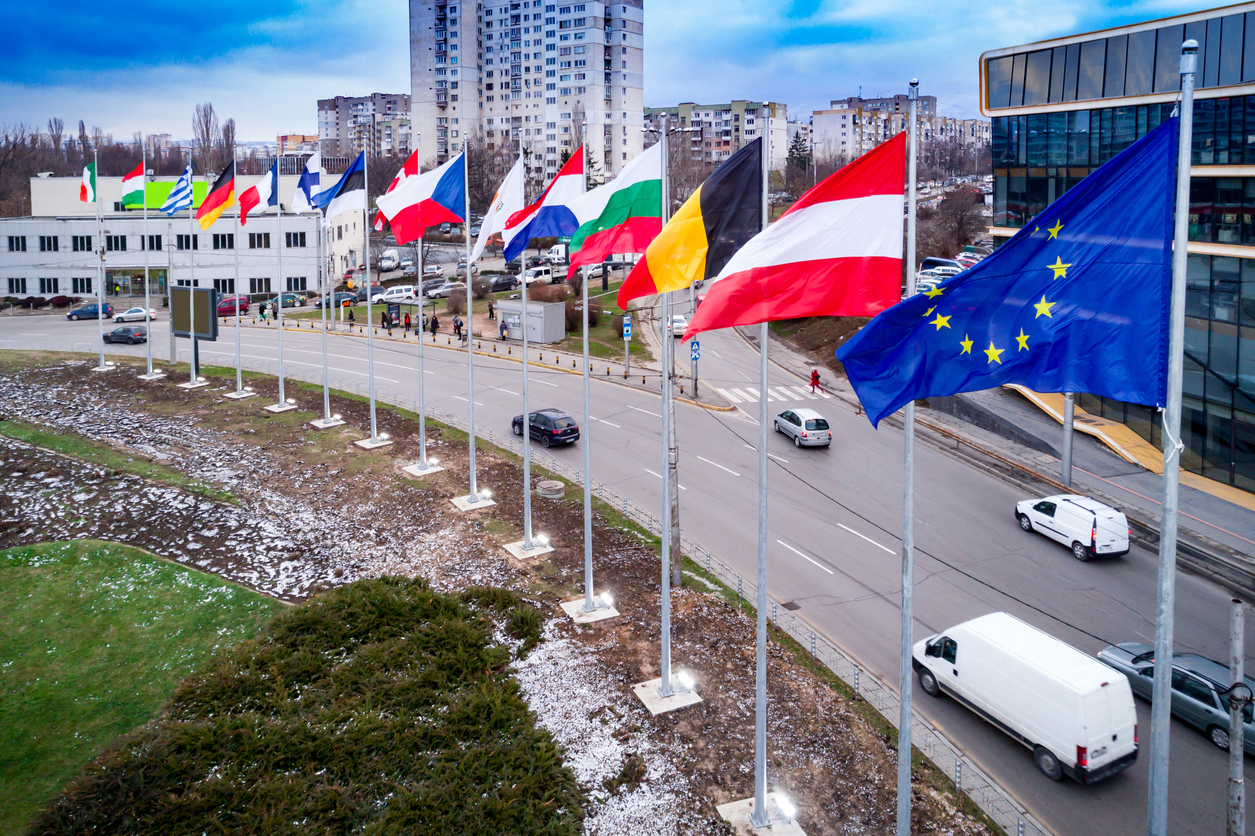