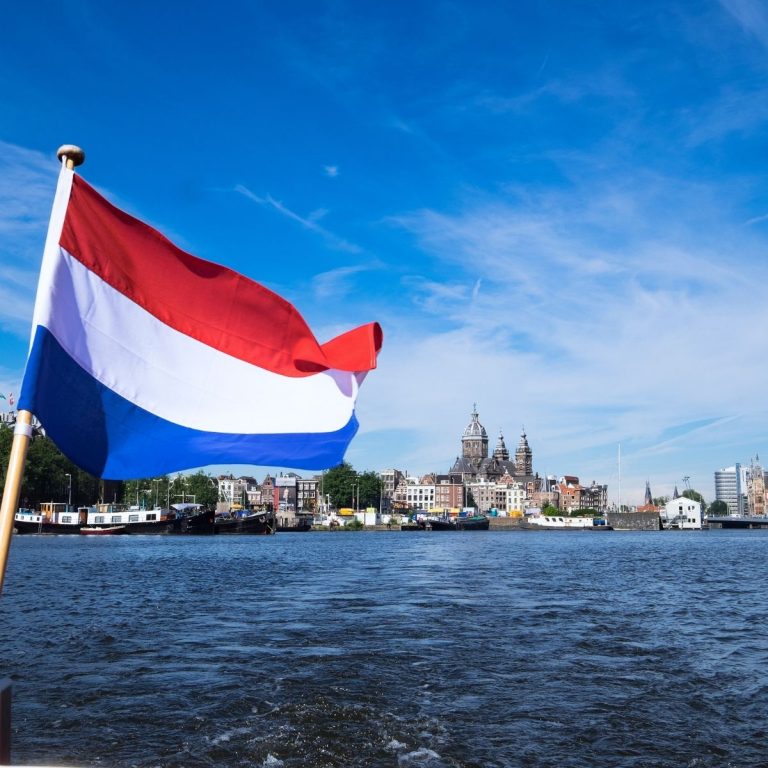 The Netherlands’ Health Minister Hugo de Jonge said on Tuesday that the Digital COVID-19 travel passport will only be valid for passengers who have received a booster shot as of February 1.

At the end of November, the EU Commission suggested a “nine-month expiry date” on COVID vaccine passports for travel beginning Jan. 10, 2022.

This means that in order to travel within the EU, all travelers, not only Dutch citizens, will need to get a booster vaccine.

In a news conference in mid-November, UK Prime Minister also hinted at what the future of travel in and out of Europe might look like in 2022.

“Getting fully vaccinated with a booster is going to be something that will, on the whole, make your life easier in all kinds of ways including foreign travel.”

Now, the Dutch Health Minister has said that this policy will take effect on Feb. 1, stating that other EU Member States have agreed that everyone traveling within the EU must have a booster shot.

Those who are unable to obtain the third shot will be required to present a negative test every time they need to board a plane.

The minister thinks this is “a good way to keep the borders open.”

Although the decision affecting the entire European Union is yet to be made public, apparently, it will be ratified in the coming days considering that EU health ministers agreed in principle in Brussels.

Countries such as the Czech Republic, for instance, announced on Dec. 5 that COVID-19 immunization certificates will be valid for nine months only. Austria followed suit on Dec. 6.

According to the National Institute for Public Health and the Environment (RIVM), only around 677,600 people in the Netherlands have received a booster dose thus far, in a country of 17.4 M inhabitants.

The International Air Transport Association has questioned the decision to reduce the validity of vaccination certificates because governments and travelers are been given a short window to complete the requirement. 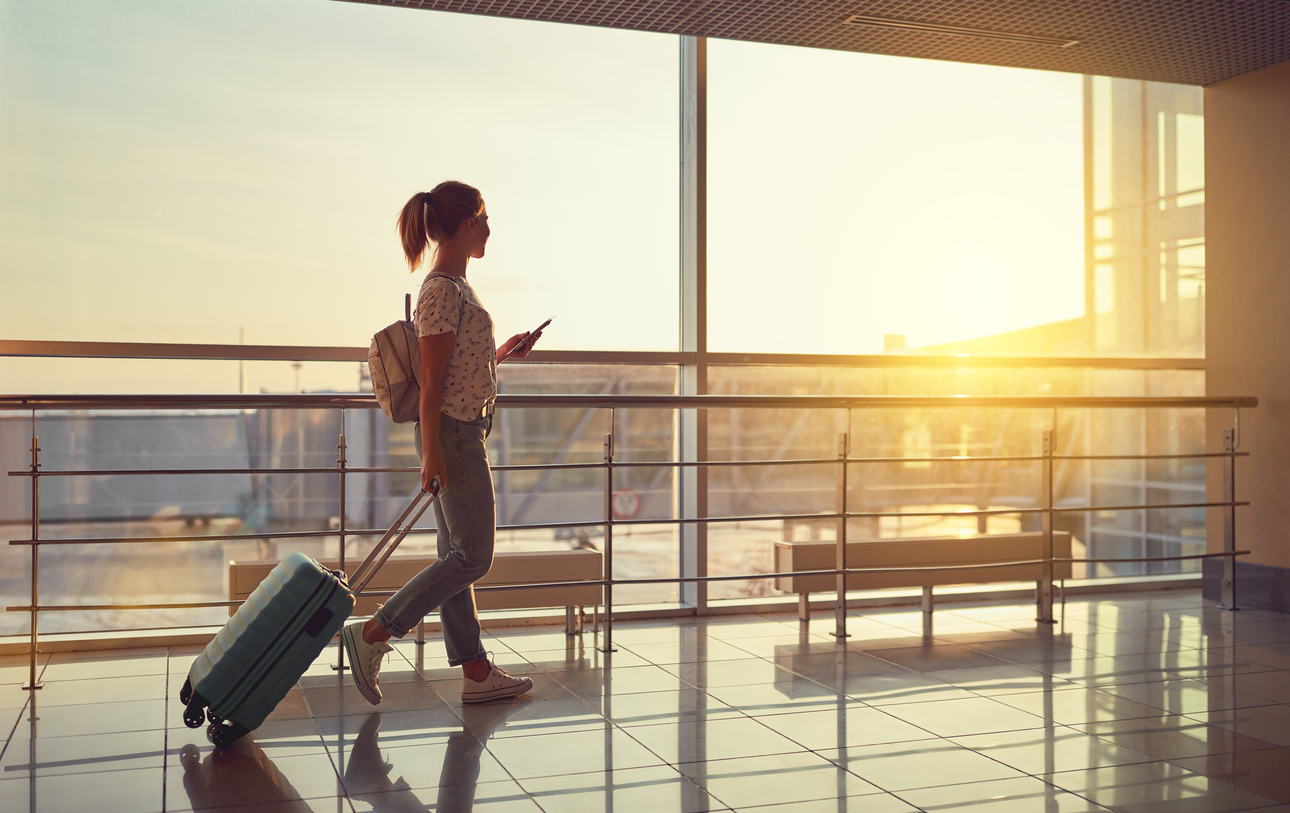 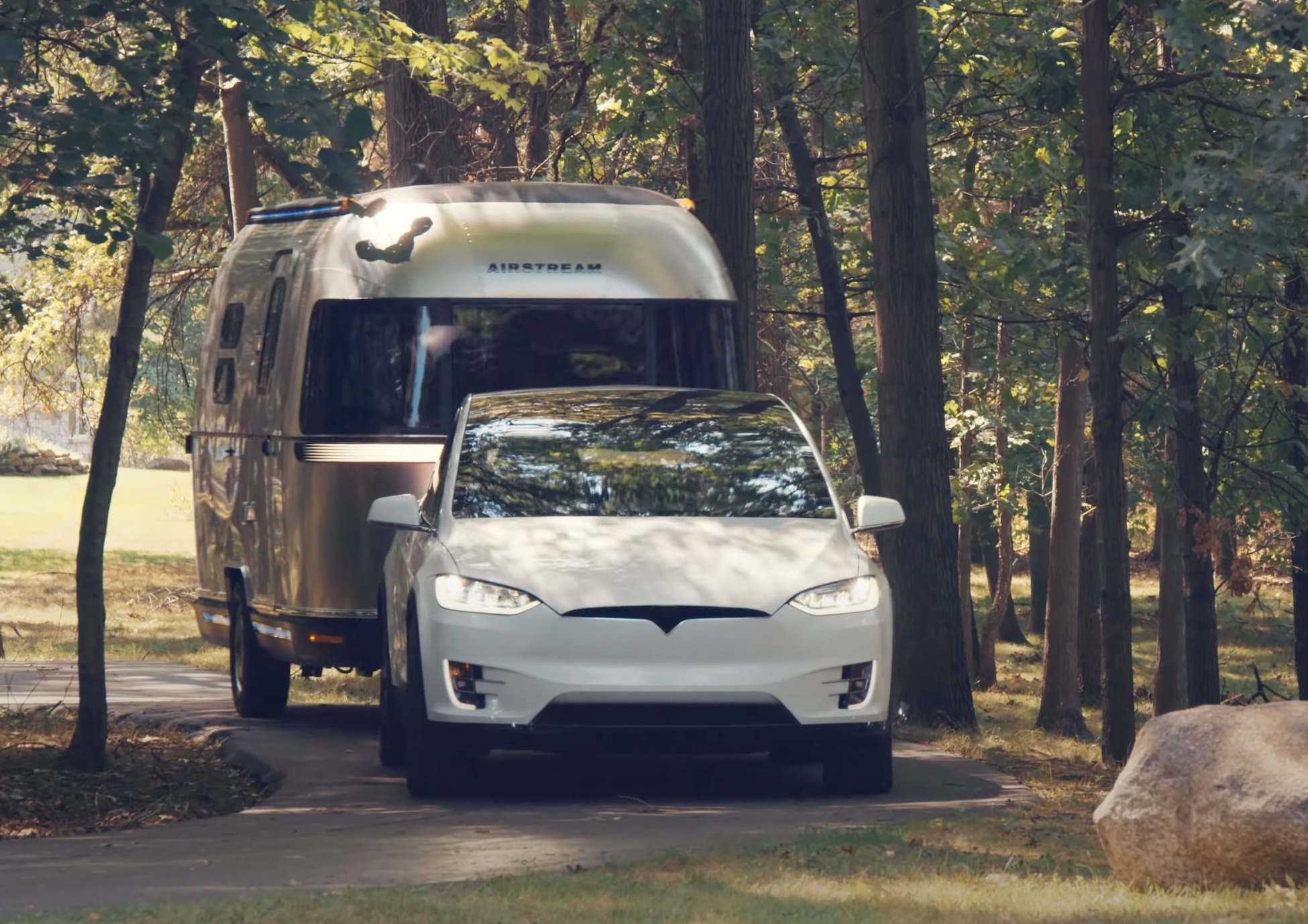 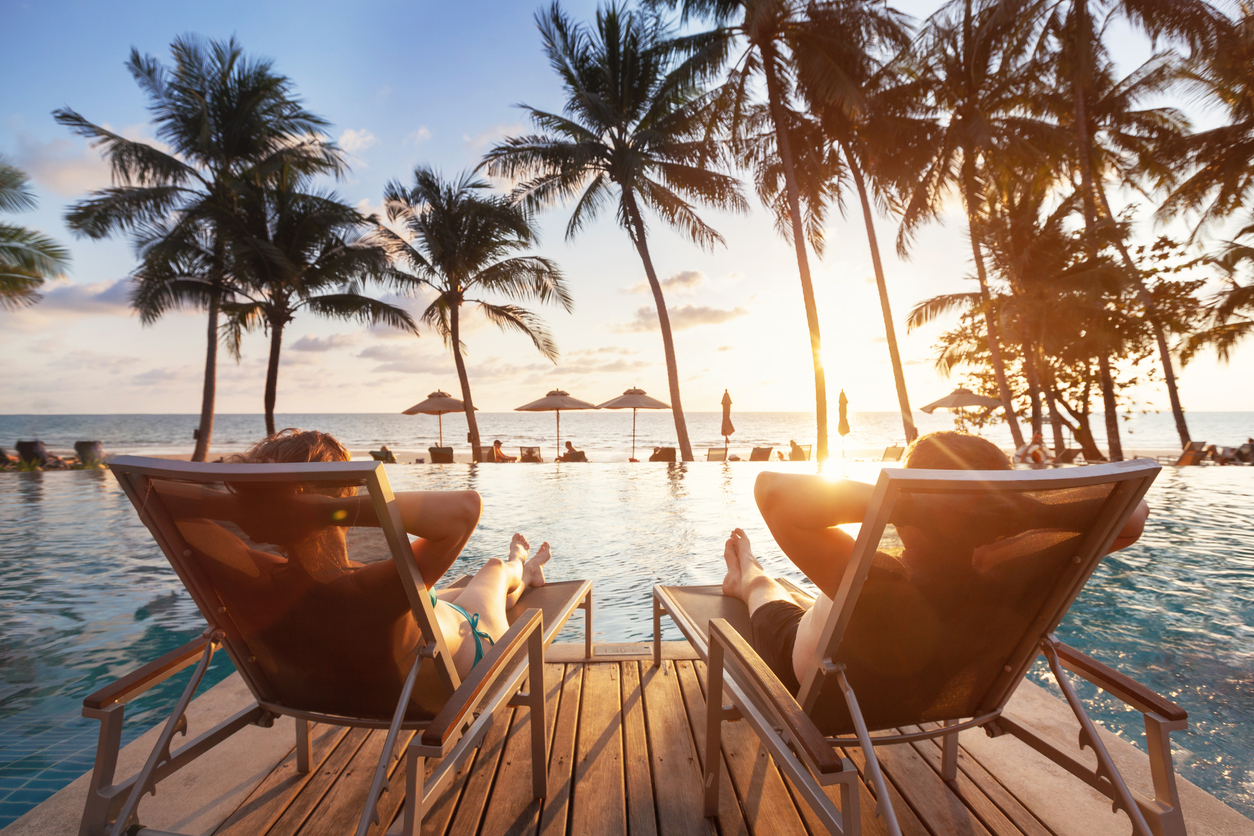 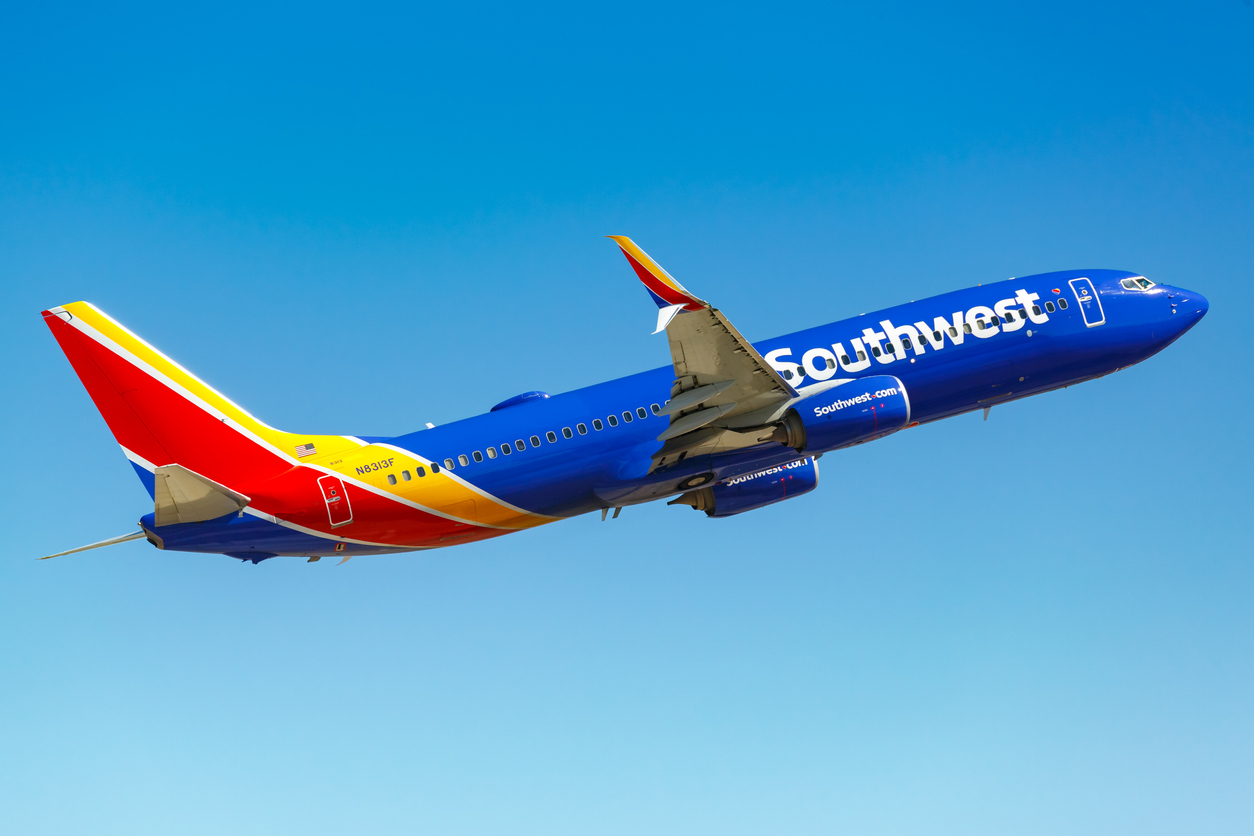 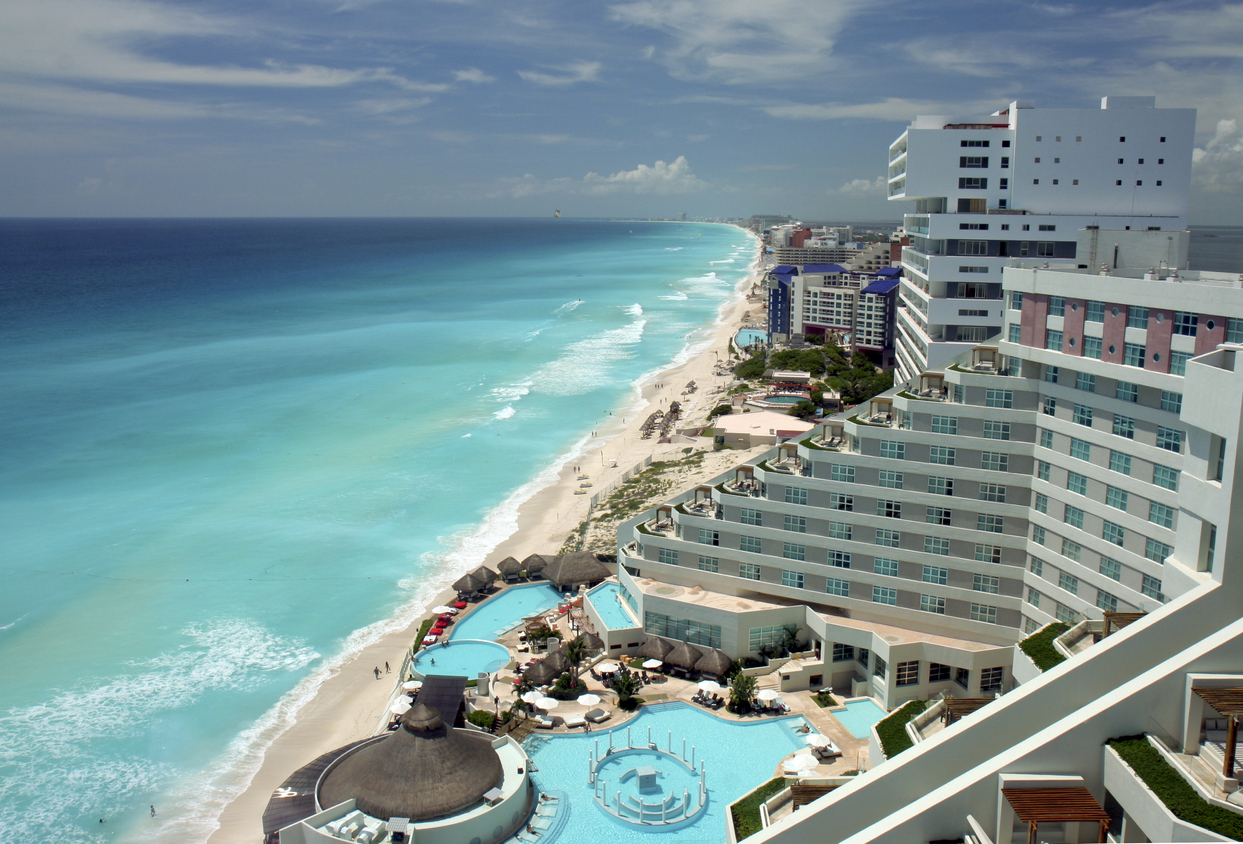 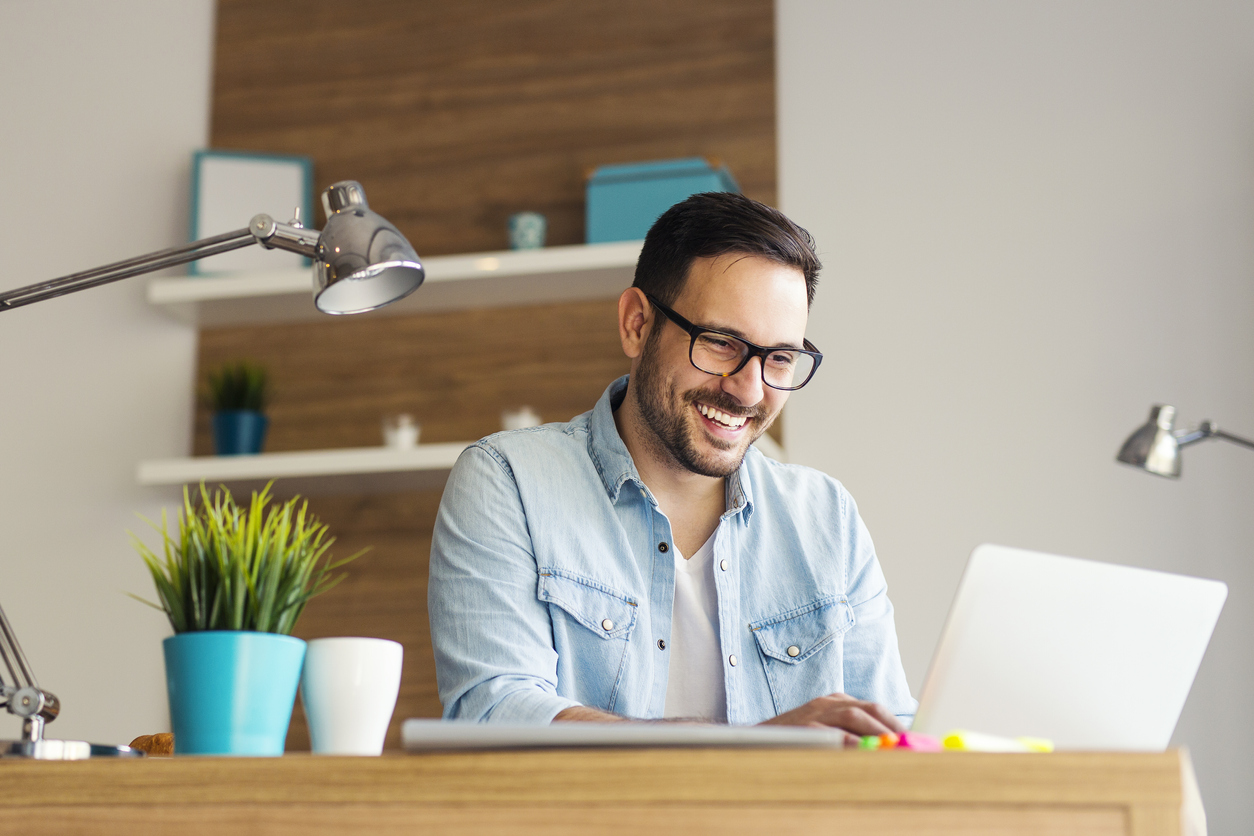 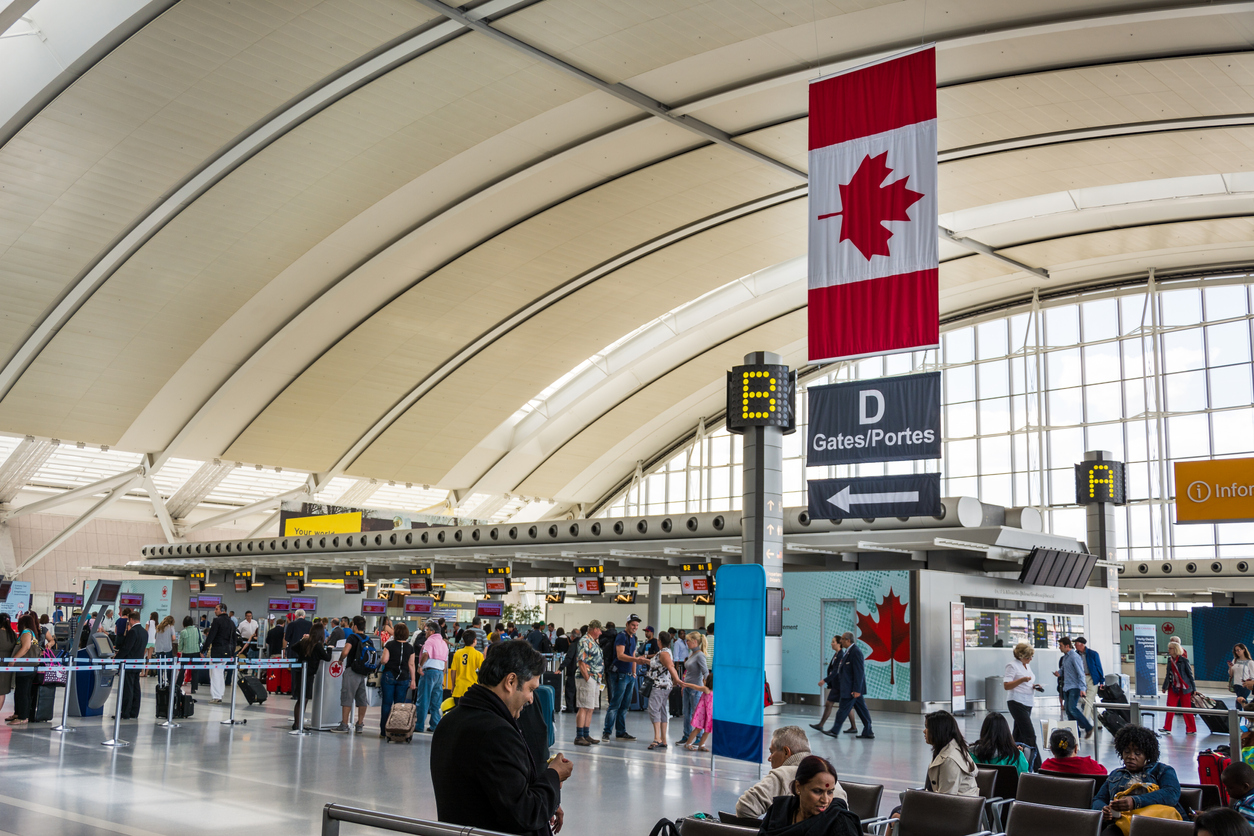 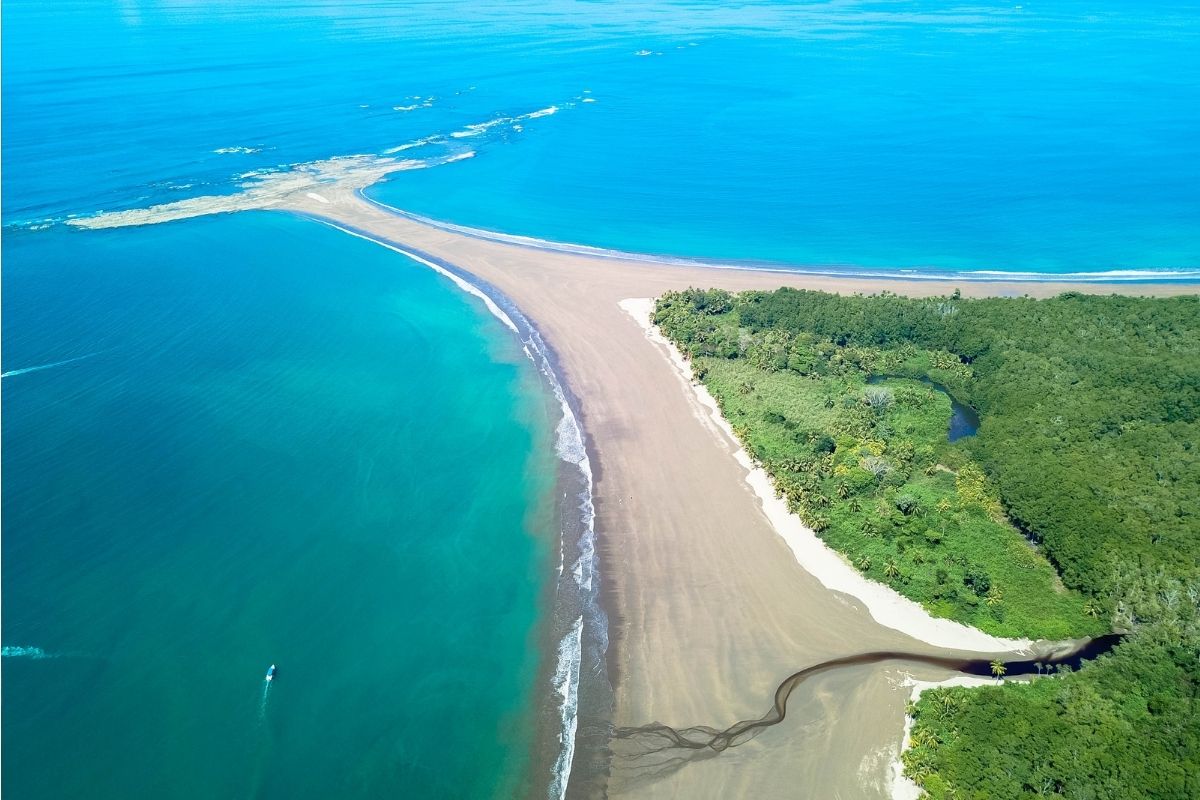