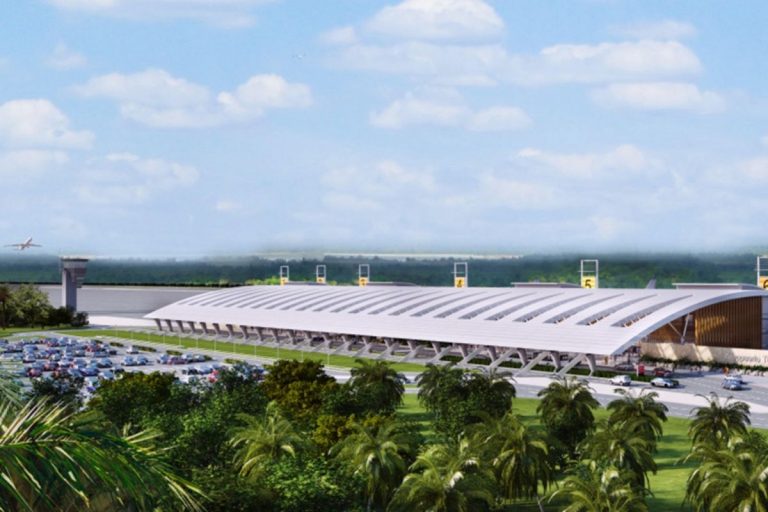 Travel to stunning Riviera Maya is about to get easier, as Mexico will build a new airport in Tulum, Quintana Roo, the government has announced.

A luxury terminal for VIP visitors coming by private jet, as well as a standard terminal for all travelers, will be part of the new airport.

As of today, the closest airport to Tulum is Cancun International Airport, which is 74.5 miles (120 km) away from Cancun.

The preparations for the construction of Tulum International Airport (TIA) – not a registered trademark – are moving forward, with the airport expected to open in December 2023, announced the government during the weekend.

AIFA is another new airport located 27 miles outside of Mexico City, set to begin operations in March-end 2022.

Once it opens, AIFA will be the second international airport passenger hub to serve Mexico City. VivaAerobus, Volaris, and AeroMexico are among the local carriers that will fly from it.

Last August, the Mexican government reportedly secured 1,200 hectares of land for the development of the Tulum International Airport.

It’s worth noting that the Secretary of National Defense’s General Directorate of Engineers (Sedena) will proceed with the construction of the Tulum airport despite not having completed the technical studies required for such projects.

Despite this, military engineers have begun to relocate their teams from the Felipe Ángeles International Airport (AIFA) to the AIT site in order to start the construction.

According to the government, the required studies will be carried out in depth and will answer to technical times rather than political ones.