No international flights to Bali until January 28, as Indonesia extends travel ban 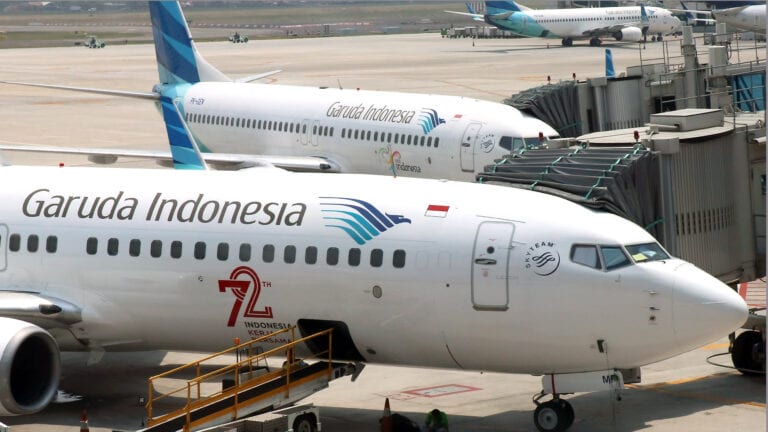 Indonesia has extended its ban on international visitors until at least Jan. 28, in an attempt to prevent the new COVID-19 strain, first detected in the U.K., making its way to the territory.

The government foresees their healthcare system struggling to fight on multiple fronts since the country is reportedly going through an aggressive second wave of infections.

To curb the jump in daily new cases, the travel ban comes together with stricter internal restrictions in Bali and Java (including Jakarta) such as partial lockdowns taking effect also from Jan. 11 to Jan. 25.

The Indonesian Economic Coordinator Minister, Airlangga Hartanto made the announcement during a press conference on Jan. 11.

“The president has agreed to extend the closure for another two weeks,” said Airlangga.

President Joko Widodo made the call in efforts to control the spike in infections that is currently hitting the country.

The move follows a historical high of 10,617 cases reported last Saturday that has left Bali and Jakarta hospitals at the limit of their capacity, unable to admit new patients.

Even more concerning is the fact that over 500 health workers have lost their lives to the virus since the beginning of the pandemic.

To make things worse, the police have reported of an important number of foreign visitors refusing to follow biosafety measures, endangering residents and visitors.

Currently, the vaccination of the working population is the priority of the Indonesian government. In that way they expect the economy to recover.

Healthcare workers and public servants are first in line for the vaccine. Then, the bulk of the country’s workforce, leaving both older and younger residents last.

Authorities expect to vaccinate two thirds of the population in the next 12 months and reach herd immunity this way.

So far, the country has secured 3 million doses of the Coronavac vaccine sent by China.