Oklahoma offers $10,000 cash for US remote workers to relocate 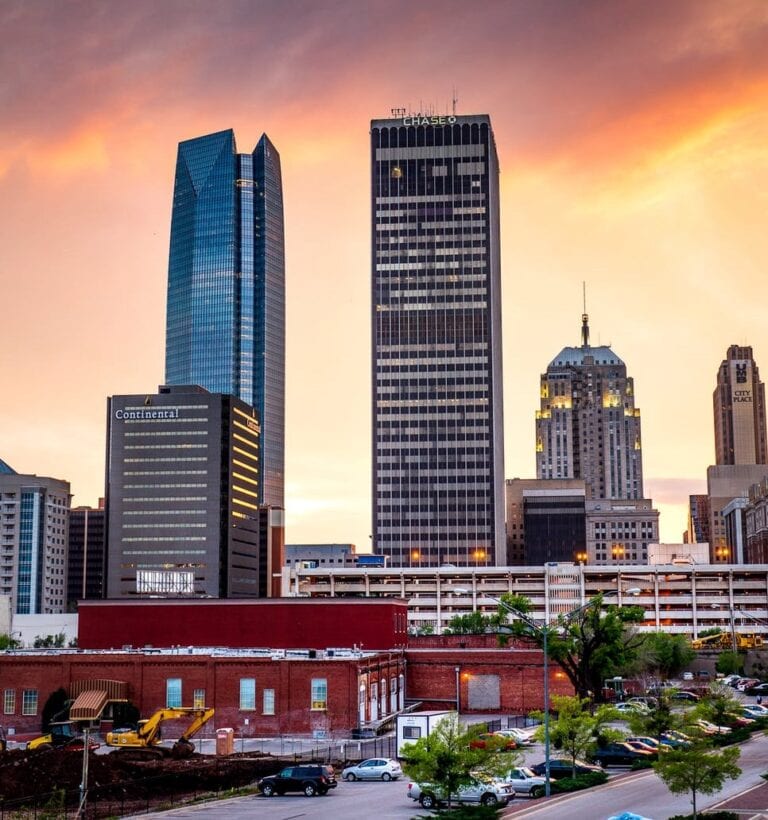 Oklahoma offers $10,000 cash for US remote workers to relocate.

The city of Tulsa, Oklahoma, is looking to cash in on the trend of remote workers becoming a larger percentage of the workforce. In turn, remote workers can cash in themselves, to the tune of $10,000.

Tulsa Remote is providing those funds in return for remote workers contributing to the already existing growth in this city and helping improve its quality.

Tulsa Remote was founded in 2018 and has already received more than 20,000 applications and has accepted 400 into its program.

Of those who have made this move to Oklahoma’s second-largest city, 397 have remained despite only being asked to stay for a year.

Expectations placed on applicants include being at least 18 years old, being eligible to work in the United States, not currently living anywhere in Oklahoma and being able to move there within the next six months.

Applicants who become finalists participate in video interviews while some of those who do not have any previous experience with Tulsa may be asked to take part in an in-person interview.

After accepting an offer, those chosen individuals may live anywhere in the city. However, it must be within Tulsa’s borders; moving to a suburb such as Broken Arrow or Jenks is not allowed.

The George Kaiser Family Foundation funds the $10,000 payment, which is spread out over that initial year, while the City of Tulsa and organizations throughout the area provide various other avenues of support to successful applicants.

Also offered is a membership at a coworking space, access to a number of community-building opportunities and housing assistance and specials.

Additionally, this community offers a lower cost of living to many of Tulsa Remote’s applicants, more than half of whom are from California or New York.