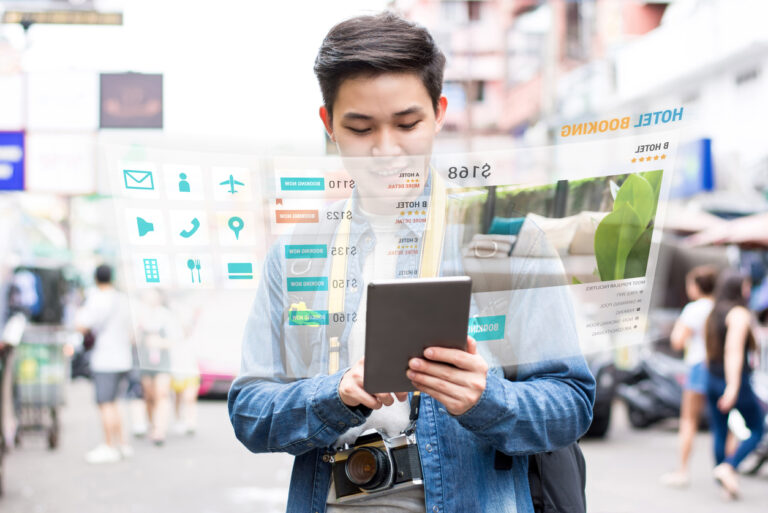 GetYourGuide, a travel booking site that offers travelers access to experiences, made two announcements on Tuesday, revealing that it would now accept dogecoin as a form of payment and that it is now offering activities in the United States. Affected cities include New York, Los Angeles, San Francisco, Las Vegas, Chicago, Philadelphia and Miami.

The organization is hoping that these changes and the continued COVID-19 vaccination efforts taking place around the world will help it continue to rebound from having had its revenues drop 95% in the immediate aftermath of the pandemic, that figure provided by COO Tao Tao in May 2020.

“We are beyond excited to invite Americans to safely rediscover unforgettable experiences,” CEO Johannes Reck said.

However, many of those looking to travel to the country from another remain unable to do so. In particular, European Union citizens cannot travel to the U.S. for unessential reasons, such as tourism.

On June 25, U.S. Secretary of State Antony Blinken said that despite being “anxious to be able to restore travel (between these regions) as fully and quickly as possible,” he “cannot put a date on it,” emphasizing that it will not occur until medical professionals state that it can be done safely.

Reck also addressed those fluctuations, asking, “Why waste time worrying about hourly fluctuations in doge when we can invest in making memories by experiencing the best of the real world?”

Cryptocurrency has continued to be accepted by an increasing number of companies. Others that had already started accepting dogecoin as payment prior to this announcement include the Dallas Mavericks, airBaltic and the Kessler Collection.

GetYourGuide, which is headquartered in Berlin and has offices in 15 countries and services in 170, continues to accept major credit and debit cards, Google Pay and PayPal as forms of payment. More than 40 currency options are also available.