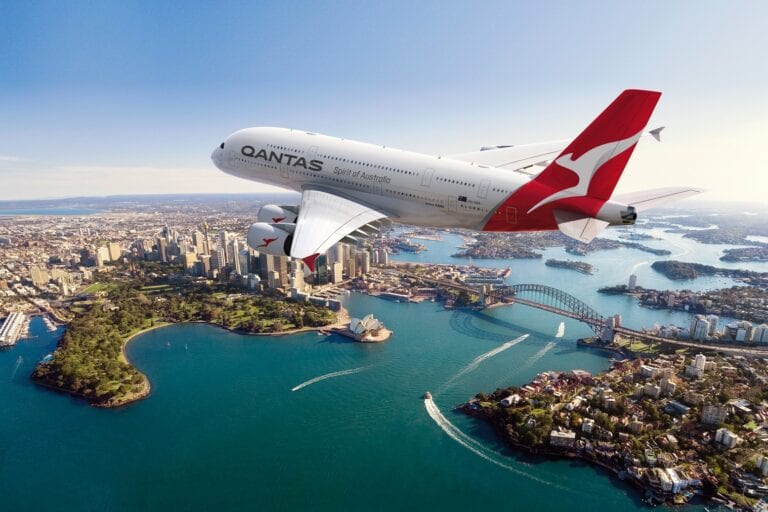 A spokesman from Qantas has announced that the Australian Airline is actively looking into several “vaccine-passport” options that will allow them to identify and verify vaccinated travelers, aiming to resume international flights by the end of October.

So far, the company has been trialing the CommonPass and IATA Travel Pass smartphone apps on their international repatriation flights.

Qantas plans to offer flights to 22 international destinations including Los Angeles, London, Singapore and Johannesburg through Qantas network from October 31, 2021.

Flights to New York, Santiago and Osaka will remain closed but passengers would be able to fly to these cities under “oneworld arrangements with partner airlines.”

For its part, Jetstar is set to restart flights to its 13 international destinations also in October. And, Trans-Tasman, looks to increase its flights to and from New Zealand from July 1, 2021.

The company is pinning its hopes on the growing number of countries willing to reopen without the quarantine requirement to vaccinated travelers. According to multiple analysts, that would be the defining step to help restart the international tourism industry.

“We’re assuming there is a build-up that will take a few years … because of reluctance to travel, people being a bit more cautious.” Qantas chief executive Alan Joyce said.

Too good to be true?

According to analyst Neil Hansford, chairman of Strategic Aviation Solutions, a company that specializes in offering aviation leasing, financing and aircraft acquisition in addition to a broad-spectrum of aviation consulting-, “Qantas is dreaming.”

The seasoned Australian aviation consultant told ABC news that “The only way international travel can live is if the states where we’re flying are also COVID free.”

“The government won’t open up to allow us to travel unless they’ve got the same discipline with COVID, which right now is just Vietnam, Cambodia and the Pacific Islands, hopefully by then New Zealand.”

According to Hansford, the airline would be lucky if they can start operations before Christmas.

What if Australia manages to vaccinate most of its populations by October?

That would be a game changer. Australia has widely demonstrated to have enough capacity to successfully manage the COVID-19 crisis. In fact, it has been ranked eighth-best at handling the coronavirus pandemic in the world.

It would come to no surprise if the country quickly takes the lead on its vaccination rollout and can reopen by the end of the year.