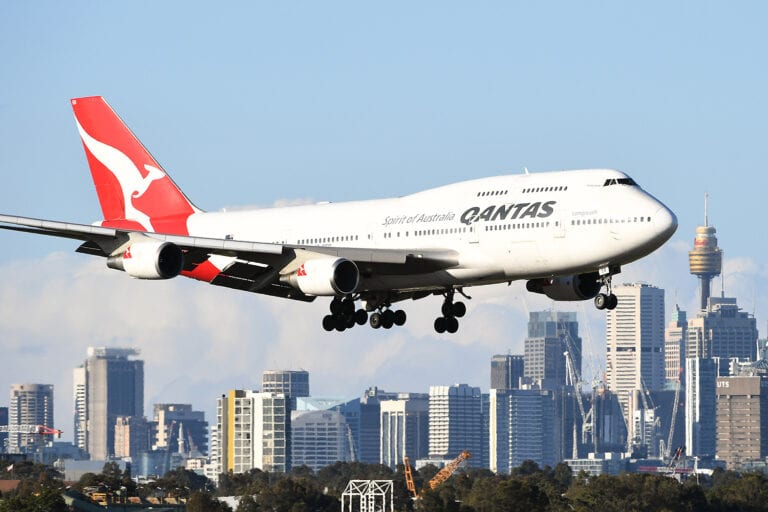 Qantas, Australia’s flag carrier, has revealed that it is looking to trial a couple of digital health passes, which will initially be optional, this week.

The primary intent behind the IATA Travel Pass and the CommonPass is to show whether or not passengers have been vaccinated against the COVID-19 disease and if they have received negative test results and when those had occurred.

These will initially be used on the airline’s repatriation flights, which have served as the bulk of its international fleet since the spring of 2020.

However, Qantas officials have recently stated that they are planning to resume regular international flights in October, and they want to ensure that the use of digital health passes will simplify the booking and boarding of those flights.

Qantas is still operating international flights to New Zealand, but these apps will not be tested on those flights, at least not initially.

However, Air New Zealand has started utilizing the IATA Travel Pass on its flights between Auckland and Sydney, New Zealand and Australia’s most populous cities.

Many historians have pointed out that needing to show proof of vaccination from a disease in order to travel is not a new concept. For example, passports in and around the 1950s would oftentimes include notifications that the holder was vaccinated against diseases such as yellow fever, smallpox and typhus.

Medical experts also stress that it is not known if or by how much vaccines reduce the transmission of the COVID-19 virus, so it may still be some time before enough people are vaccinated to cause herd immunity.

As a result, vaccinated individuals should expect to also need to present recent negative test results for the foreseeable future.

Qantas’ long-term expectation for its international fleet’s return to the level that it was at prior to the start of this pandemic is 2024 with the exception of a much sooner time frame in mind for its flights to New Zealand.

In October, the airline is planning to resume flights to 22 of the 25 non-New Zealand international destinations that it had served prior to the start of the pandemic.

These include locals such as Los Angeles and London. The three that will continue to be excluded at that time include New York; Osaka, Japan; and Santiago, Chile.

Qantas had originally planned to resume non-New Zealand international service in July, but that timeline had to be pushed back.