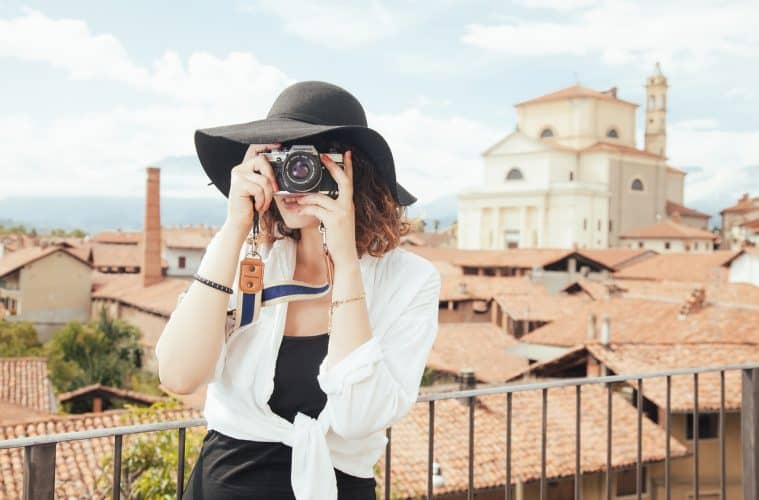 There’s a league of independent women out there who have decided to lead their lives in a not-so-Kardashian way. They crave to be featured on the National Geographic instead of a walk of fame at the New York fashion week. Preferring the eerie silence of adventure over the deafening shouts of the paparazzi. However, as is the case with everything else, traveling solo for women isn’t as easy as it is for men. Several factors like physical adaptation, personal safety, or even discriminatory gazes from the local population can and will affect your peaceful journey. But all is not bad in this world, is it? We list down 10 of the safest and fun places you could visit as a solo female traveler: 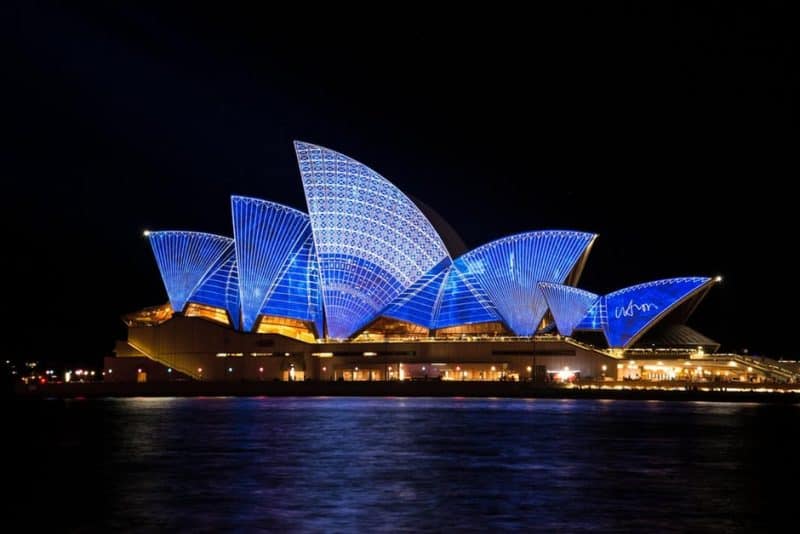 Already staying ‘Down Under?’ How about exploring the largest city in a country that is also a continent! Commonly misunderstood as the capital of Australia over Canberra, Sydney is a city that is most famously known for its Opera House and the Harbor Bridge. The city is known for its well-planned architecture and calm atmosphere all around. Did you know that this city holds the Guinness World Record for producing the longest line of pizza that measured around 221 meters! 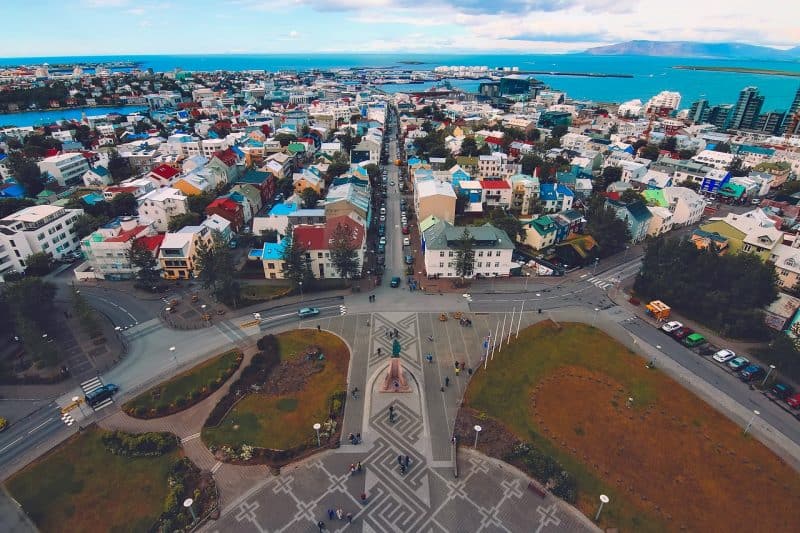 Did someone mention auroras? Considered as the safest country in the world, Iceland is a famous yet a very detached heaven on earth. Sitting only 2 degrees under the Arctic Circle, Reykjavik is the northernmost capital city in the world. But if you are a traveler with a foreign weather problem, then it would be important to note the prolonged days (in summer) and nights (in winter) in this city. The coastal city is also famous for its hot geysers which is the reason why it is called the ‘Smoky Bay’ in the local language. 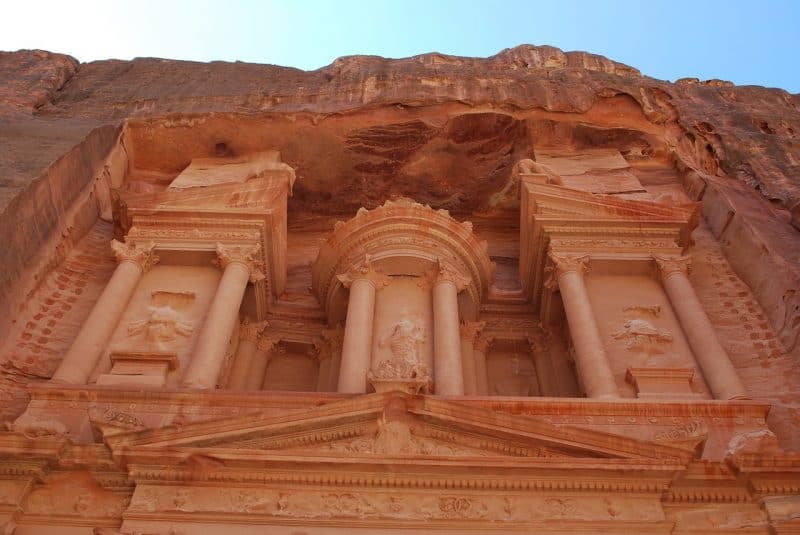 Home to one of the 7 ancient wonders of the world, the city of Petra should be in your bucket list if ancient architecture is what you are looking for. It houses the remarkable structure called Al Khazneh (The treasury) which was carved with precision on the surface of a mountain 2500 years ago! The place has a Roman-based architecture and a 950 step long walk on a mountain that leads to ‘The high place of sacrifice’. Check out more information about safe traveling in Jordan. 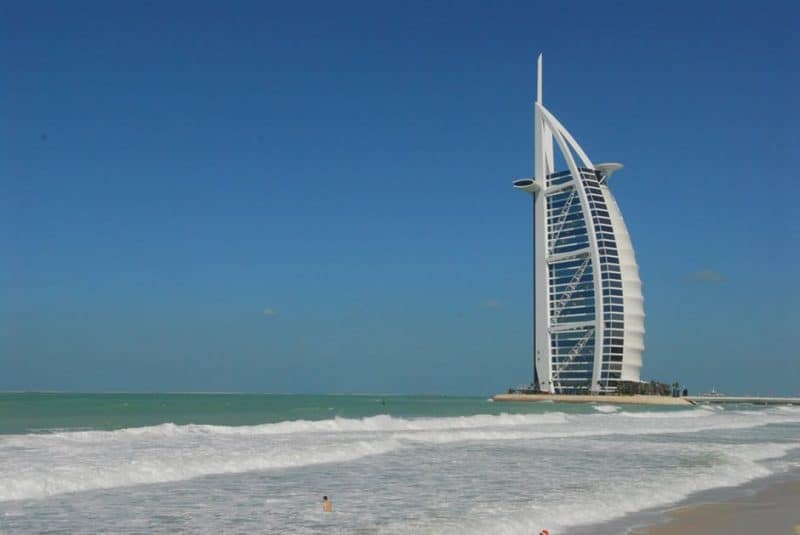 This city has made unimaginable inroads in infrastructure development and tourism. One thing that guarantees safety in Dubai is its enormous expatriate population. Families from around the world have made this city as their home-away-from-home. From arid valleys to lush green parks and resorts, this place has everything at the tip of your fingers, including the tallest building in the world and the only 7-star hotel. The region is also famous for BBQ and camping nights during the winter season. Dubai can be an expensive place to explore, however utilizing discount coupons on OZCodes.com.au will help you find reasonable accommodation at discounted rate, so that you don’t have to worry about other expenses. 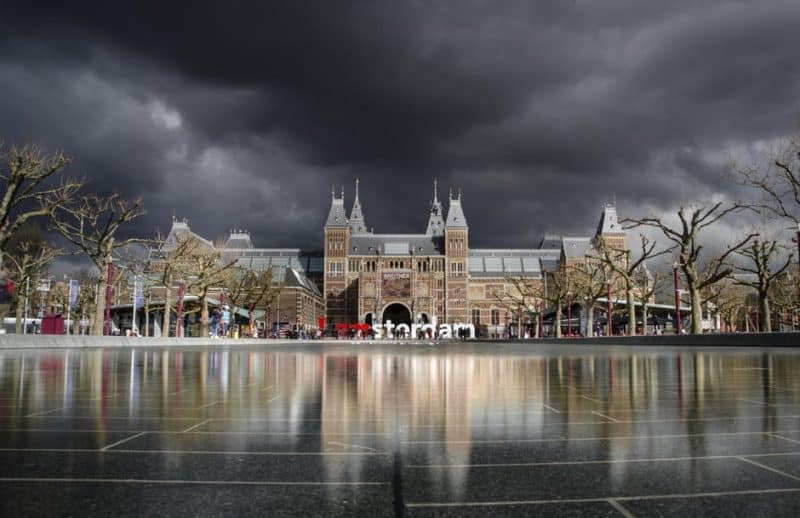 Amsterdam has 165 canals within its circumference! Yes, you read that right. The international airport is one of the most low-lying and is located around 4 meters below sea level. Well, that has nothing to do with the safety of a particular gender. Both could be at risk here! With more cycles than the number of people in this city, one would always wonder how many of these cycles end up in one of those 165 canals each year.

Check out some of the best things to do in Amsterdam! 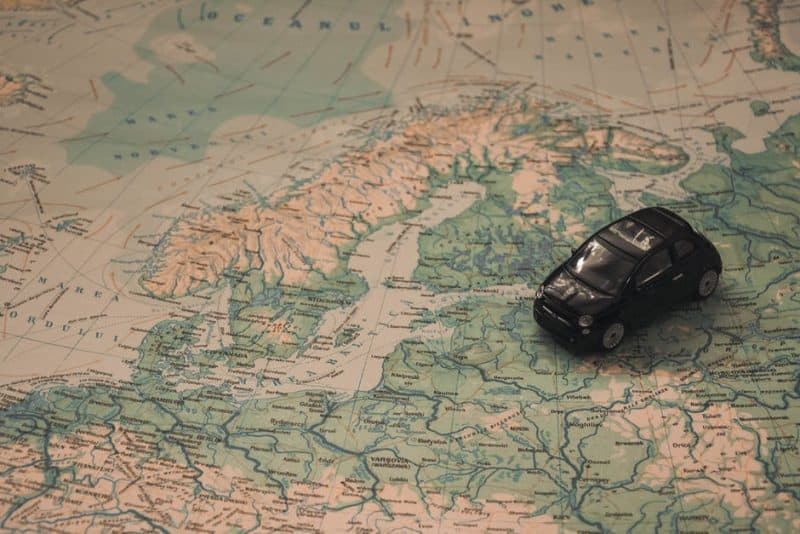 Coming back to Scandinavia, we bet you have never heard of this place before. Sweden as a whole has long been considered as one of the most liberal countries in the world and Solna being voted as the safest city to settle down in this country. Located just 5 kms away from the capital, Stockholm, Solna is house to 3 of Sweden’s royal palaces and the Haga National Park. 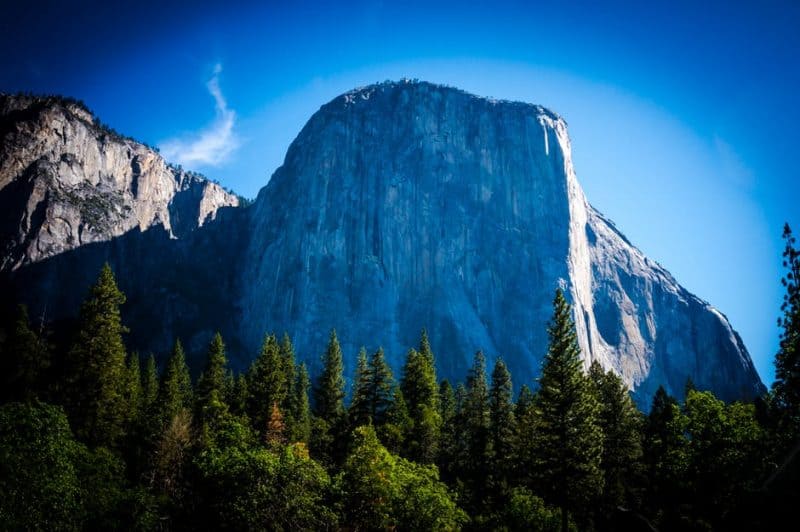 Argentineans are considered as one of the friendliest people in the world. Perhaps this is why Mother Nature has blessed this country with some of the most enthralling regions. One of them being El Chalten. Located in the Santa Cruz province, this village is a world famous trekking spot due to its safe-heighted mountains and breathtaking views. The world literally means ‘Smoking Mountains’ as the locals believed it was once a volcanic hotspot. 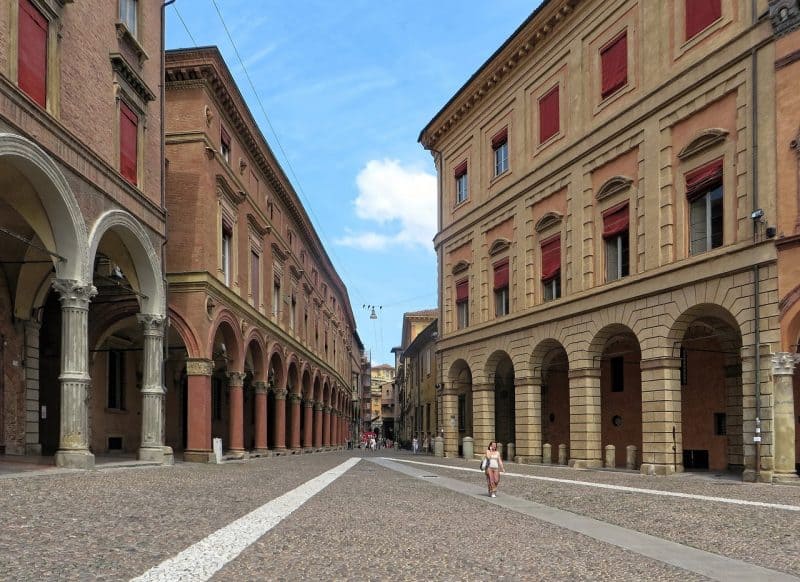 Pizzas and pastas? Well, you’d be surprised to know that Italy and especially Bologna, has more to offer than these two dishes. Bologna has the maximum number of arcades and they are currently being considered as a probable for the World UNESCO Heritage Site. This city is also famous for the Piazza Maggiore, which is a gigantic plaza surrounded by ancient Roman architecture. 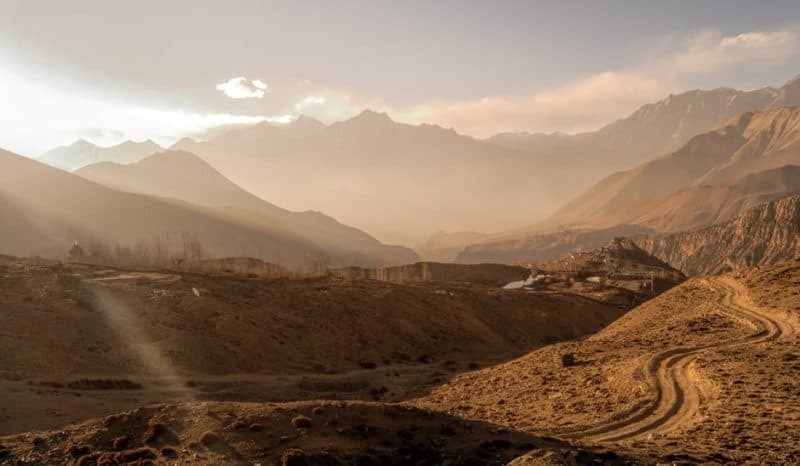 Famous for Mt. Everest, Nepal grabs a spot in this list thanks to its population that is always warm in welcoming its guests. The Dhading province is pegged with mountains rising higher than 7,000 meters and is the main motorway for connecting regions like Kathmandu and Pokhara. The river Ankhu Kola flows through the major portion of this place while there are 25 others that cut through various other parts of Dhading.

If you decide to spend more time around this beautiful country, check out the list of TOP things to do in Nepal. 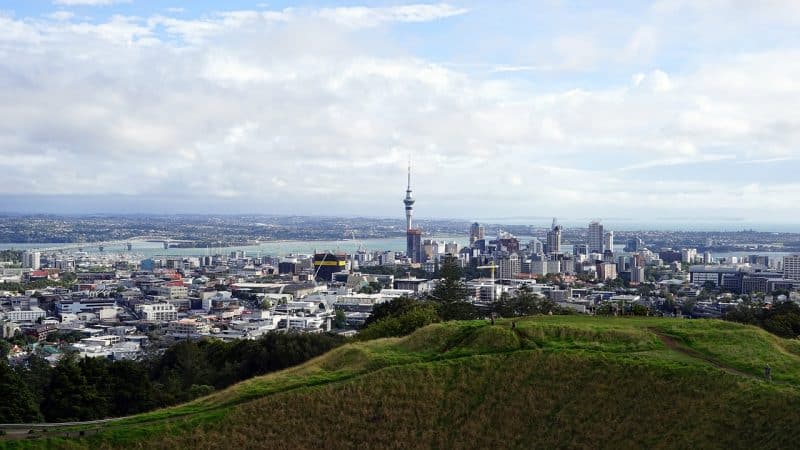 If volcanoes have a best friend, then it’s none other than Auckland. The city has around 50 dormant volcanoes which have given it fantastic landscape and natural beauty. Auckland has been among the top 5 ranks when it comes to quality of living.