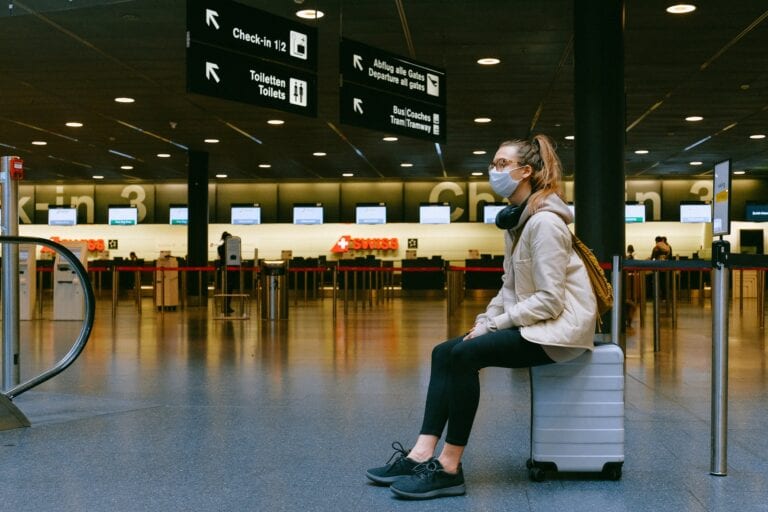 The highly anticipated creation of a travel bubble between Asian hubs Singapore and Hong Kong was postponed less than 24 hours before it was to start as a result of rising case numbers in the latter destination.

Officials stated that the postponement would be for two weeks, and they would reassess the situation before that time span elapses to determine whether to further postpone its launch.

Cathay Pacific officials were disappointed in the news. The airline had nearly sold out weeks worth of tickets for this route prior to its postponement, and airline officials had voiced being pleased with the “overwhelming” demand for those seats in a briefing on Friday. And the next morning, Singapore’s Civil Aviation Authority confirmed that the travel bubble launch would occur the next day as scheduled.

However, Ong Ye Kung, the city-state’s transport minister, announced the change in plans later that day.

Of course, would-be travelers were disappointed as well. The planned daily and, later, twice-daily flights would have carried up to 200 of them with the only requirement being that they had tested negative for Covid. The intent of this bubble was to boost business relations and tourism in both destinations, and those aspirations would have been helped by no quarantine period being necessary upon arrival.

Normally, restrictions for those entering these places have been strict. For example, in Hong Kong, residents returning home must be quarantined for two weeks and wear a location-tracking bracelet.

Those who created this plan had previously agreed that if untraced Covid infections in either Singapore or Hong Kong exceeded five in any seven-day period, this travel bubble would be suspended for a period of two weeks. This regulation being breached was imminent on Saturday and become official on Sunday when Hong Kong’s figure reached 5.29, resulting in a suspension taking place before the plan started.

Officials in Hong Kong are also calling on the public there to now avoid all non-essential travel to places outwith its borders and limit social contact as much as possible, including avoiding public dining settings.

Unfortunately, if the past is an indication, the future is not bright as it relates to this travel bubble and the Covid situation in Hong Kong. The last time that its untraced Covid infections in any seven-day period exceeded five, on July 13, it did not dip back below that number until more than seven weeks had passed.