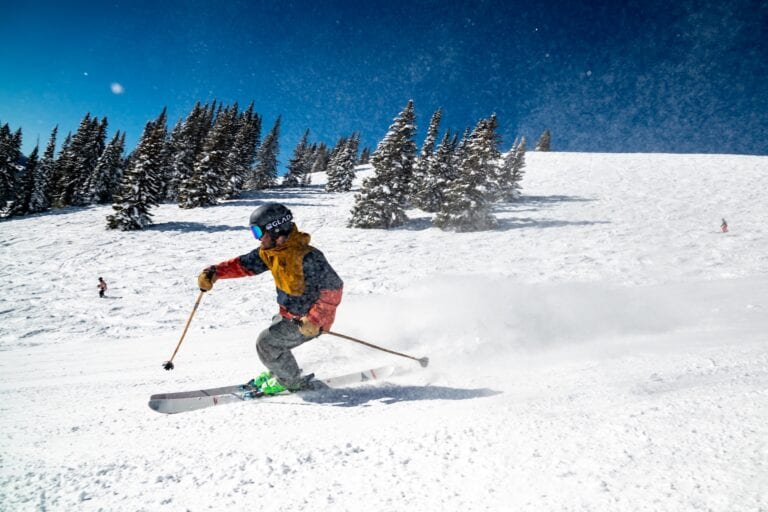 Ski season has become complicated, like so much of the rest of society has throughout 2020. It was late in the 2019-20 ski season when the Covid pandemic started spreading in significant numbers, and some hot spots were ski resorts.

Although the act of skiing is not apt to spread this virus, spending time in packed lines, inside lodges and at adjacent pubs are. However, ski resorts throughout the world are working towards making the entire experience a safe one. But it is ultimately not up to them.

On Nov. 26, Angela Merkel, Germany’s chancellor, said that she wants all Alpine countries to close their ski resorts in an effort to reduce the continuing spread of this virus. She added that she was particularly concerned about Austria, which is home to Ischgl, where a considerable number of Germans and others were infected earlier this year.

As of today, those two countries, Italy and France have ordered all ski lifts to remain closed for now. However, that may end in Austria on Dec. 7, when it plans to lift its lockdown.

Giuseppe Conte, Italy’s prime minster, also voiced his concerns, “If Italy decided to shut down all its ski lifts without any support from France, Austria and the other countries, then Italian tourists would risk going abroad and taking the contagion back home.” Unfortunately, from his point of view, not only is there a possibility of Austria’s ski resorts opening soon, but Switzerland’s have already opened.

Meanwhile, there is also no coordinated effort in the United States. However, some trends are noteworthy. Many ski resorts are resisting early openings in an effort to avoid overcrowding on the lesser areas of their mountains that have snow at this time.

American ski resorts are also, for the most part, significantly reducing access to indoor experiences. Many resorts are requiring reservations to ride lifts, even for those with season passes, as well.

Regardless, the interest in skiing and in other outdoor adventure sports has increased significantly as this year has progressed as more and more people realize how much safer it is to exercise outdoors versus indoors.

One example of this enthusiasm has been shown in Canada, where ski resorts have been reporting strong numbers early in the 2020-21 ski season, a development that is particularly noteworthy when you consider that international travelers are, for the most part, not allowed to visit that country.