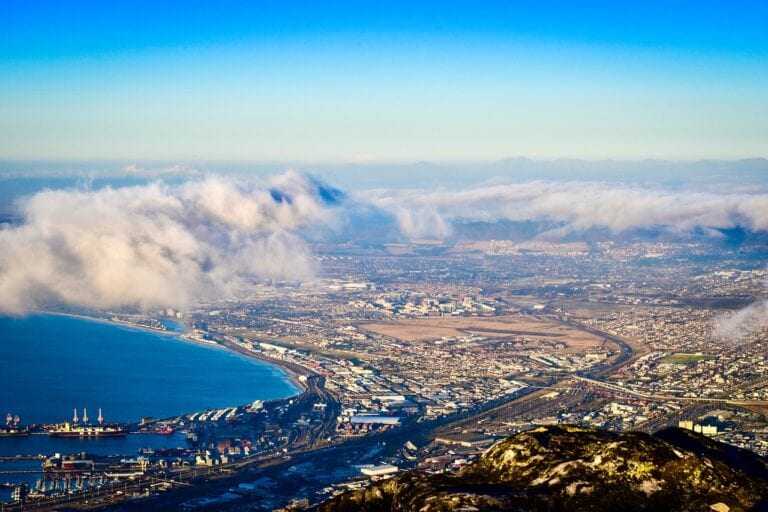 South America opened its borders to nationals and visitors from low and medium risk countries, starting on October 1st!

Countries throughout the world have been devastated by the ongoing COVID-19 pandemic. The disease has sickened millions and killed hundreds of thousands while destroying economies.

As a result of the disease, countries throughout the world have shut down their borders, although some are now looking to reopen them to tourism again.

All travelers will need to provide a negative PCR COVID test taken within 72 hours before departure. Also, at the airport in SA they will undergo temperature checks.

Travelers that will attempt to enter without a test or will have any of the corona symptoms will need to stay in 14day quarantine at their own expense.

South Africa will only allow selected countries, at the moment the list is not clear which ones. (Source: gov.za)

Which countries are allowed to enter to South Africa?

Nationals of countries from high-risk list won’t be permitted to enter South Africa.

Information below was up to date as fo September 3rd

According to trends, South Africa faced a steady climb of the disease, which peaked in late July. Since that time, the case count has been steadily declining. As one would expect with a highly contagious pandemic, some areas of the country have been hit harder than others. Of South Africa’s nine provinces, Gauteng and Western Cape have been hit the worst.

When is South Africa reopening borders to tourism?

As noted above, South Africa has said that it does want to reopen their borders to international travelers as quickly as possible, but does not feel comfortable doing so yet. It might as late as 2021!

At a briefing in late August, South Africa’s Minister of Tourism, Mmamoloko Kubayi-Ngubane, spoke about the importance of reopening the country to international travelers safely. Kubayi-Ngubane said that the set reopening plans would be determined by experts who assessed the country’s level of risk.

The minister declined to give a set date about when that would occur, as the situation was still too fluid. She did state that she felt that the reopening could happen “sooner than expected,” as rates of the virus were trending downwards in the country.

However, other reports have noted that South Africa may be late to reopen – potentially delaying their international border reopening until 2021.

Many countries have reopened their borders, only to close them again. As a result, people like Sisa Ntshona, CEO of South African Tourism, has said that his organization believes that the country’s borders will not open until 2021.

The international border closures have been devastating for South Africa’s tourism industry and particular segments of its economy that rely closely on the benefits of international tourism, like some rural areas.

Like many countries, the closure of international borders does not mean that the tourism industry has been killed completely, as internal travel is still possible.

This is the case in South Africa. The country implemented strong lockdown measures, only to lift them in July, which is believed to be responsible for the country’s surge in COVID-19 cases. Indeed, many tourism attractions opened immediately after the country’s lockdown was lifted. This includes common outdoor attractions like parks and beaches.

Like many other places that reopened, tourists can expect that they will have to answer health screening questions and demonstrate that they have not had exposure to COVID-19 to their knowledge.

It is worth noting that, in light of South Africa’s border closures, many tourism-related industries have shifted their focus from international to internal tourism recruitment. This has proven to be a somewhat successful effort in some locations, and South Africa is looking to duplicate the success of these nations. This is being done via the creation of a formal marketing campaign, “It Is Your Country, Enjoy It,” which is geared explicitly towards improving domestic tourism. This is particularly the case for Cape Town, one of the largest international tourism locales in the country.