Spain Extends Travel Ban on the U.K., Brazil, and South Africa until March 16 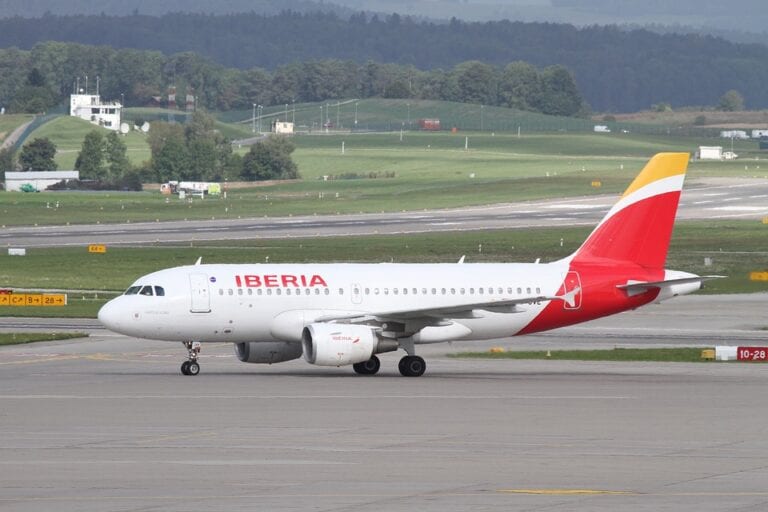 The Spanish Cabinet extended its travel ban on arrivals from the U.K., Brazil, and South Africa until March 16 to prevent the spread of the more contagious coronavirus strains.

Current rules only allow citizens and residents of Spain or neighboring Andorra to return home from the affected countries.

International passengers traveling from those countries will be permitted to make a stopover in Spain, only if it is for no longer than 24 hours. While waiting for their connecting flights, travelers must not leave the transit area of the airport.

However, the Health Ministry has agreed to lift the travel ban upon request in occasional cases.

The restrictions on flights from the U.K. initially came into effect on December 22, 2020, shortly after the new coronavirus variants had been identified.

Spain introduced further halts on arrivals from South Africa and Brazil on February 2, 2021. Those were set to expire on March 2.

But Spain is not the only country to impose such restrictions. North America and most European countries, such as Germany, France, or Ireland, have also banned flights from the U.K., Brazil, and South Africa.

The Spanish Cabinet announced the extension even though the country had seen a decrease in COVID-19 infections. On Monday, February 22, Spain reported 21,000 new cases. That is the lowest number of weekend infections this year so far.

Also, the 14-day cumulative number of cases per 100,000 inhabitants moved below 250. Thanks to that, Spain is no longer considered a territory of extreme risk.

Nevertheless, Spanish health officials warned that the number of coronavirus cases might increase in regions relaxing social restrictions on gatherings and the upcoming Easter holiday visits.

The presence of the more contagious and dangerous coronavirus variants also represents a higher risk of infections.

Spain has already detected nearly 900 cases of the U.K. mutation, which has become dominant in regions such as Asturias, the Balearic Islands, Cantabria, or Catalonia.

Additionally, the country has confirmed 15 cases of the South African variant.

According to the European Commission, all member states should genetically sequence at least 5% of the coronavirus cases to detect the strains.

Experts claim that Spain lacks the resources to meet the goal. Therefore, the real number of COVID-19 mutations occurring in the country can be much higher.