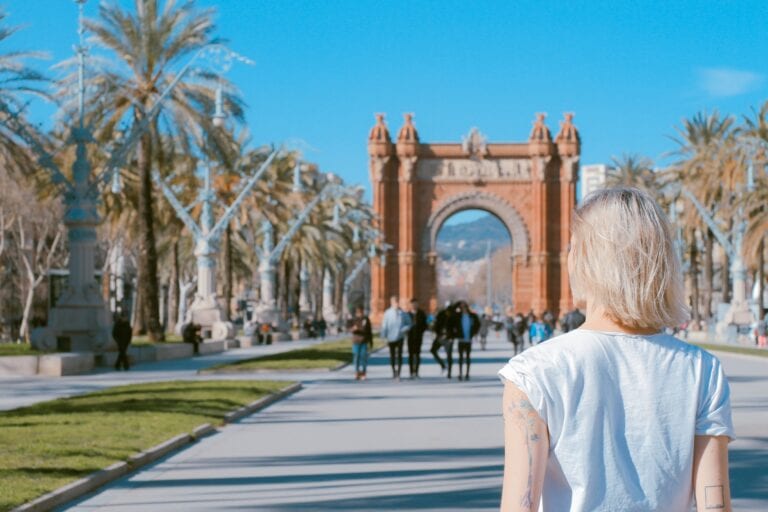 Back in 2019 when pandemics and deadly viruses shutting down the world belonged only to Hollywood, Spain would see the not inconsiderable sum of 154,487 million euros in tourism money, representing 12.4% of GDP.

Then COVID-19 struck and the country was forced to live its own horror movie when international tourist arrivals fell 90% according to official data revealed on Tuesday, Jan. 12.

From January to November, only 19 million travelers visited Spain, around 78% less than in the same period of 2019.

At the end of the 60’s, Spain had an average of 20 million foreign visitors a year, even more than what the country registered last year, numbers not seen in a half century.

The drop in visitors means that the industry received €110 billion less than in 2019, a figure comparable with 1995 according to the National Statistics Institute (INE).

Catalonia and Canary Islands relied on their  Mediterranean temperatures to attract tourists in winter, but as if COVID-19 wasn’t enough, the country has been experiencing the most severe drop in temperatures seen over the last 20 years with thermometers falling to as low as -35.7ºC/-32.26ºF

Back in December, Spain reported 3.89 million jobless people with an additional 755,000 workers on a state-supported program.

In cities like Barcelona the panorama is discouraging. Tourist spots that in the past would be bursting with people are now deserted.

A number of residents used to consider tourism as a threat due to gentrification concerns. Now that tourists are gone, some areas have effectively become ghost towns.

Only a fourth of the 440 lodging facilities are working, although they struggle to reach even 15% of their capacity.

The number of foreign visitors is down by 78.5% and the few people visiting spend a lot less money.

The Canary Islands are even worse off. A favored destination of Europeans for decades is now on the verge of an economic disaster.

Their epidemiological numbers have put them in the risky-zone lists of many countries which has made their situation even more dire.

Germany and the U.K -that roughly make up for 50% of visitors each year- have advised their nationals not to travel to the islands.

The number of visitors in 2020 was around 30% of previous years. Consequently, businesses have closed, or are on the brink of closing.