Thailand Reimposes Quarantine for All Arrivals over Omicron Concerns 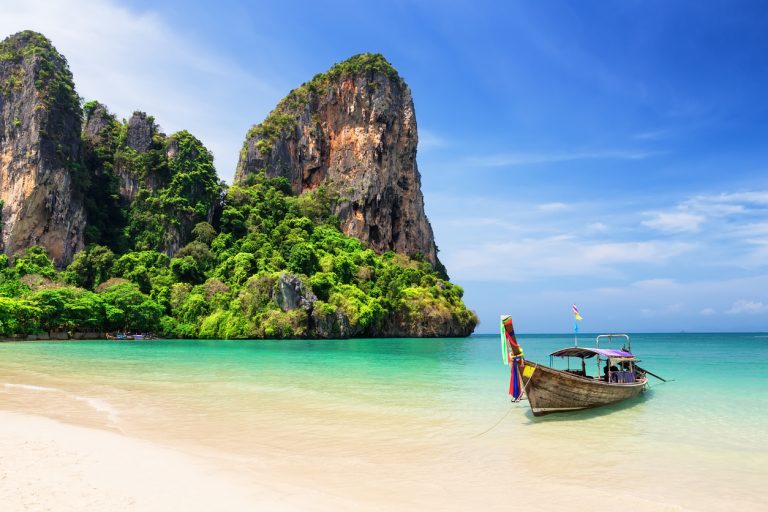 Thailand will temporarily suspend its Test-and-Go reopening strategy and reintroduce mandatory hotel quarantine as Omicron spreads across the country, announced a government spokeswoman.

The decision to withdraw its “Test and Go” waiver means visitors will be subject to a 7- to a 10-day mandatory quarantine.

However, the nearly 200,000 people who had already signed up for the quarantine waiver and sandbox program will be allowed to enter the country.

They will have to submit a COVID-19 test on arrival and agree to undergo a second test on day seven of their stay. The government would cover the costs, but no further information was provided.

“This is not to shut off tourists but to temporarily suspend arrivals,” said government spokesman Thanakorn Wangboonkongchana.

The official did, however, announce the suspension of the “Sandbox” program, which required visitors to stay in a specified spot but allowed them to freely travel around their neighborhood.

Except for the tourist resort island of Phuket, all venues would be out of visitors’ reach.

“After Dec. 21, there will be no new registrations for ‘Test and Go’, only quarantine or Phuket sandbox,” said deputy government spokeswoman Rachada Dhanadirek.

Thailand’s Prime Minister, Prayuth Chan-ocha, stated later that no further applications for that specific program will be accepted.

“We have about 200,000 travelers who already registered. No other restrictions apply for these people, but we will have to track them,” said Prime Minister Prayuth Chan-ocha

“From now, we are back to the old system of quarantine when entering,” he added

The decision will be reviewed and (possibly extended) on Jan. 4, he added.

The decision is a big setback for Thailand’s devastated tourism sector just ahead of the busy holiday season.

The news came just a day after Thailand reported the first case of a locally transmitted Omicron case.

However, the overall number of active COVID-19 cases recorded today (40,097) shows a steady decline, with a drop of 25% from one week ago.