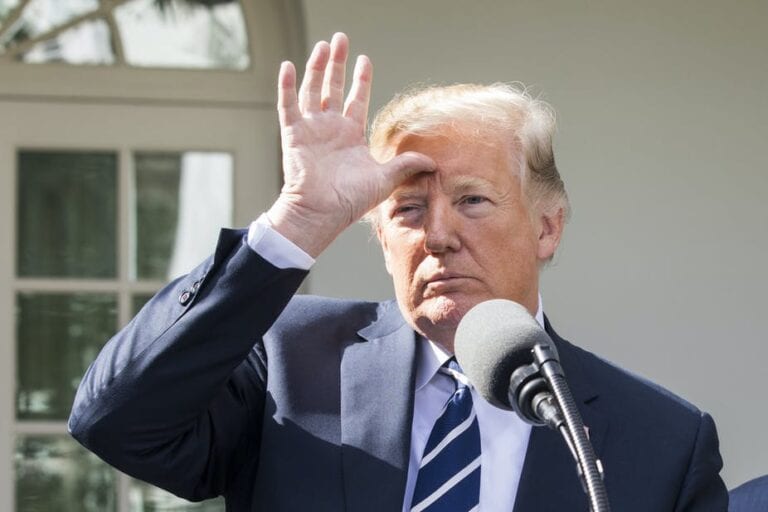 Following the Capitol riots and the unprecedented and possible legal consequences for the exiting U.S. president, the world would have expected to see a more cautious Donald Trump during his last two days in the White house. But that has not been the case.

On Monday, Mr. Trump issued a proclamation revoking the travel ban restrictions imposed on the EU, UK, and Brazil that, as of today, forbid non-U.S. nationals from entering the territory if they were in the Schengen area and its associated countries over the last 14 days.

The U.S. government issued the epidemiology restriction in May, 2020, when the coronavirus pandemic badly hit the country.

But now the new decree looks to put an end to it on January 26, 6 days after Mr. Trump abandons the oval office.

“With the pandemic worsening, and more contagious variants emerging around the world, this is not the time to be lifting restrictions on international travel” said Psaki.

Psaki also affirms that the new government, instead, will strengthen the rules on international travel in order to tackle the spread of the infections.

According to the Department of Veterans Affairs and the CDC, the death toll has reached 400,103 people today. This figure is nearly equal to the number of American military fatalities in World War II.

The U.K., and Brazil are being massively banned due to the new highly-contagious strain first detected in the U.K. and the equally threatening strain recently detected in Brazil, but this seems to mean nothing to the outgoing president.

On the other side, Biden’s administration has confirmed that the country’s strengthened policies will require all travelers arriving in the U.S. to show a negative COVID-19 test result starting Jan. 26.