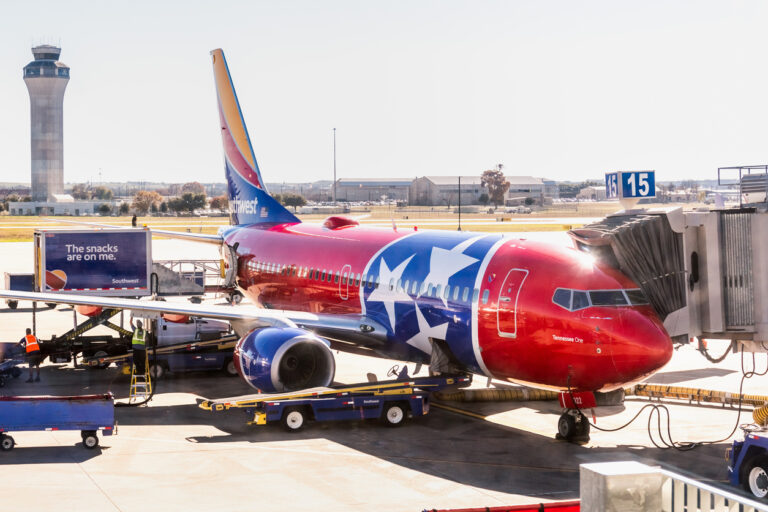 The U.S. Centers for Disease Control and Prevention (CDC) have prompted unvaccinated Americans to stay home for the Labor Day weekend due to the increased risk of contracting COVID-19 during travel.

“First and foremost, if you are unvaccinated, we would recommend not traveling,” said CDC Director Dr. Rochelle Walensky at a White House COVID-19 Response Team Briefing on Tuesday.

As Covid-19 cases surge especially among unvaccinated Americans, hospitals have been pushed to their limits treating the influx of patients gasping for oxygen and standing in line for an UCI bed.

Over the third wave of the pandemic in April, the cumulative incidence of the coronavirus in the United States fell bit by bit going from 84,450 on April 17 to 9,393 on July 13.

But a new spike, which began timidly at the beginning of July, is now proceeding at breakneck speed.

In their last report, Johns Hopkins University showed the country is surpassing an average of 160,000 new Covid-19 cases per day.

Adding up the prophylactic measures — “vaccination, wearing a mask, social distancing, and practicing hand hygiene,” might not be sufficient to mitigate the potential effects of massive traveling during the Labor Day holiday weekend.

“As people across the country prepare for Labor Day weekend, it’s critical that being vaccinated is part of their pre-holiday checklist,” said Jeff Zients, White House COVID-⁠19 Response coordinator.

The straight truth is that at least 5 American states have already collapsed.

According to data released by The Department of Health and Human Services, Alabama, Georgia, Texas, Florida and Arkansas have less than 10% left of their ICU bed capacity.

The situation has been exacerbated by the number of hospitalized children, which has “increased exponentially” with more than 204,000 new pediatric cases in the last week, an increase of 500% according to a report issued by the American Academy of Pediatrics on Tuesday.

Woefully, this is no longer a matter that should only concern Southern folks.  Idaho Gov. Brad Little has also set alarms off because he only had 4 ICU beds available out of the 400 last Tuesday.